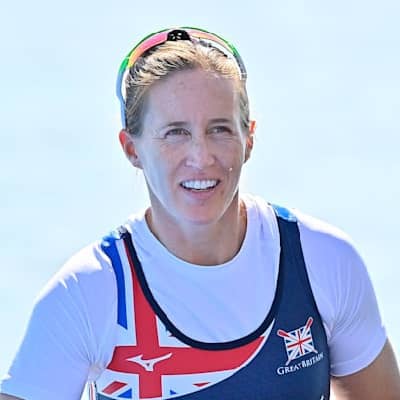 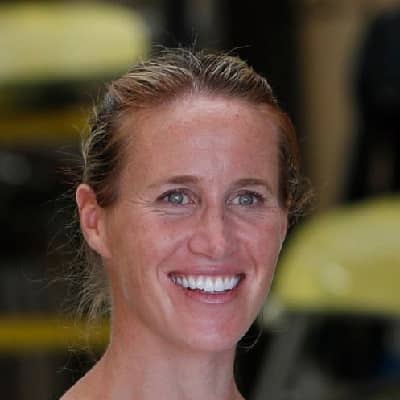 Helen Glover is a hugely recognized British professional rower. Helen Glover is popular as a member of the Great Britain Rowing Team. In addition, she is also known for winning a gold medal at the 2012 Olympics.

Helen Glover was born Helen Rachel Mary Glover on 17th June 1986. She stepped into this world in Truro, Cornwall, England. By this, she is currently 36 years old and British by nationality. Likewise, she follows the Christian religion and her birth sign is Gemini.

Moving on towards her family members, she was born to her father Jimmy Glover, and her mother Rachel Glover. Her father is a school teacher and also an Oxford University graduate. While her mother is a physiotherapist at Guy’s Hospital.

She grew up in Penzance in an athletic family. She has an older brother Benjamin, a younger twin brother Nathan and younger sisters Ruth and Freya.

She went to Heamoor Community Primary School and Humphry Davy School in Penzance, where she received her schooling. Glover also received a sports scholarship to Somerset’s Millfield School.

Being a professional rower, she has made a pretty satisfactory amount of money. According to the online resources, she has an estimated net worth of $1.7 million US dollars.

Enhancing their body measurements, she has a fit and healthy body as an athlete. Talking of her height and weight, she is 5 feet 10 inches or 1.78 meters tall and weighs around 70 kg. In addition, she has a pair of hazel eyes and light brown hair. 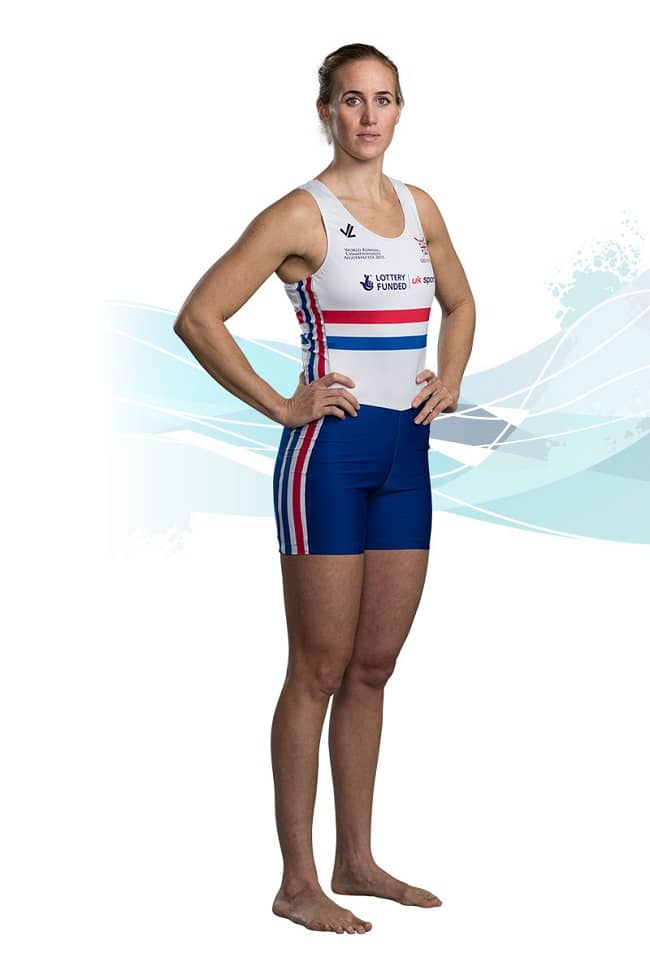 Helen Glover began her career in July 2008, when she was accepted into the Sporting Giants program and assigned to the GB Rowing Team’s “Start” program.

In February 2010, she left her teaching position to row with the Reading University eight, finishing third in the Women’s Eights Head of the River Race.

She placed second in the 2011 World Rowing Championships and won the coxless pair event at the GB Rowing Team Senior Trials at Eton-Dorney.

Helen won the “BBC’s Olympic Superstars 2012” women’s competition in December. Then, on August 31, she won the world title in the women’s coxless pair at the 2013 World Rowing Championships in Chungju, South Korea, alongside Polly Swann.

In September 2013, the World Rowing website named her the International Rowing Federation’s Athlete of the Month. 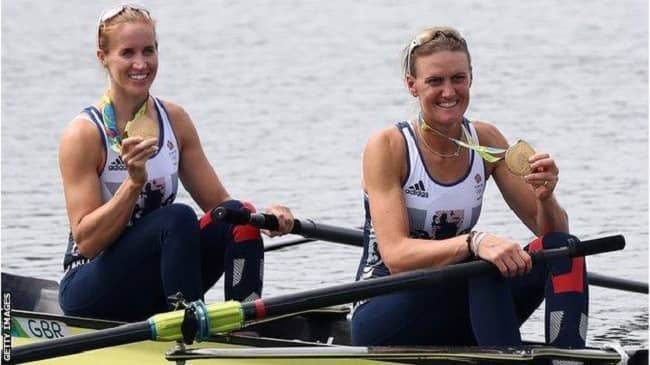 Glover again gained her world championship at the 2014 World Rowing Championships held at the Bosbaan on September 30, 2014. In 2014, World Rowing ranked her as the world’s number two female rower.

In June 2016, she and Stanning won the World Cup III final in Poznan, Poland. Additionally, on August 12th, they won the Olympic final in Rio de Janeiro.

She also won a European gold medal in the coxless pair in 2021 at Varese, Italy. “Helen Glover: Mother Of All Comebacks” was shown on BBC TV a few days before her first race at the Tokyo Olympics on July 19th.

Glover and TV naturalist Steve Backshall engaged each other on September 16, 2015, after meeting at a Sport Relief event in 2014. They tied the knot in Piskies Cove in West Cornwall on September 10, 2016.

Backshall and Glover revealed they were expecting twins on March 13, 2018. Similarly, Glover announced on April 9 that one of the twins had died, but she and Backshall were “hoping for the remaining baby to come this summer.” 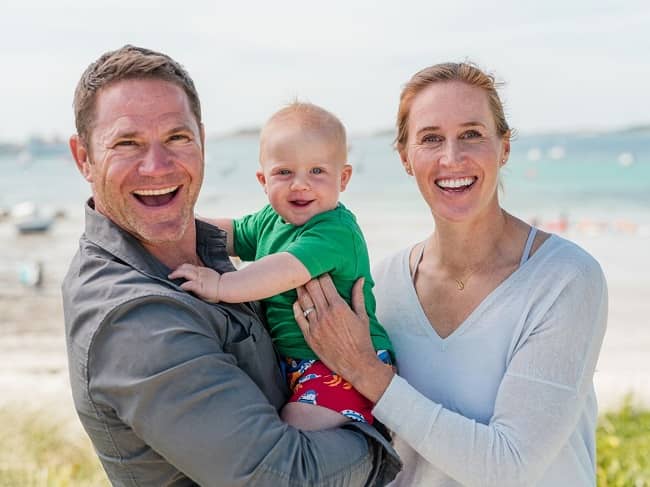