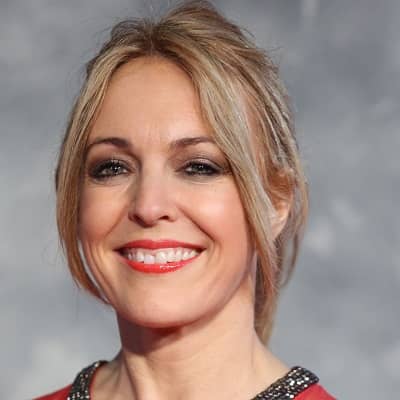 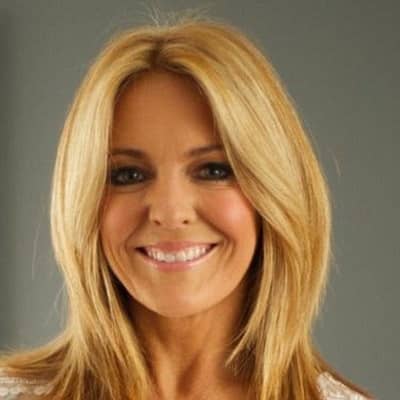 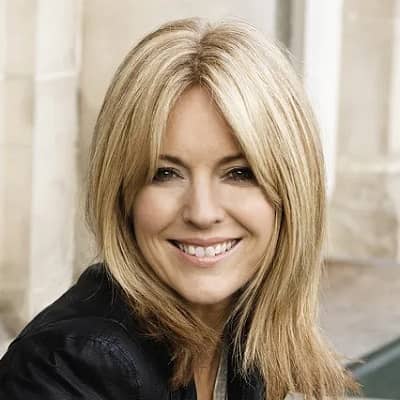 Helen Fospero is an English journalist and television presenter. Helen Fospero is best recognized for her presenting roles on shows such as GMTV, Daybreak, and Lorraine.

Helen Fospero was born on 30th August 1966 with the name Helen Jane Morton. Her birthplace is Cleethorpes, Lincolnshire, England. She is 56 years old.

This journalist grew up in nearby Grimsby. According to Astrologers, her sun sign is Virgo. As per various sources, her ethnicity is still not known.

Talking about her qualification, she attended Whitgift School, Crosland Road, Grimsby. She left school just before her 18th birthday and began her career at the local weekly newspaper.

After a short time, she joined a national news agency, writing for tabloids and broadsheets in Fleet Street.

Helen’s television career started when she was one of the first journalists to be recruited by Sky Television at the end of the 1980s. When the channel launched in 1989, she was a home news editor.

Later, she took on various roles in her nine years there, which included reporter and presenter on Sunrise and Live at Five. In the year 1997, she was poached by the Breakfast television station GMTV. There, she met John Stapleton, who acts as a mentor to her.

Initially, she was a Showbiz correspondent, and later became a United States correspondent, based in New York City. In November 2002, when the BBC launched the new Yorkshire & Lincolnshire area, this journalist was appointed by Greg Dyke to front the new version of the regional news magazine program Look North together with Peter Levy.

Later, she left Look North to find a position based in London after her daughter was born in order to be closer to her family. Then, after standing in on BBC London News, she joined Sky News and Channel 5 News.

She became a freelance presenter after her second child’s birth in mid-2009. In September 2009, she returned to GMTV as a newsreader for the first hour of GMTV (News Hour), as well as a relief presenter alongside John Stapleton. 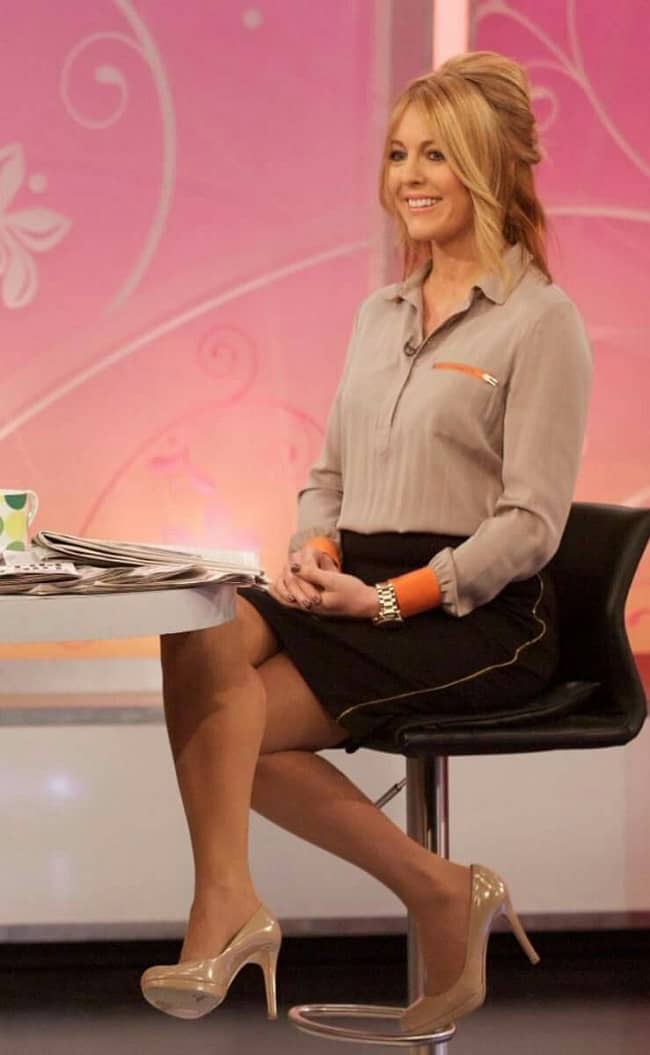 In the year 2010, she shared presenting and news reading duties with Penny Smith. Moreover, until the demise of GMTV on 3 September 2010, she became the main newsreader on GMTV and GMTV with Lorraine, as well as the main relief presenter.

On 18 June 2011, this personality guest presented the ITV Breakfast program, Lorraine, for the first time in place of Fiona Phillips. Whilst presenting Lorraine, ITV Breakfast also provided her the opportunity to present its sister show Daybreak as a stand-in presenter.

One of her best roles for Daybreak was in the year 2012 when she interviewed Elton John at his home in Nice, France. This was her one and only outside interview that she has done for Daybreak. It was broadcast on 20 July 2012. Moreover, she also appeared in an episode of ITV’s Ten Mile Menu. However, it was aired on 20 July 2011.

She made her last appearance on Daybreak on 23 April 2014 and just five days before, it was replaced by Good Morning Britain. She has been a reporter for the BBC magazine show The One Show since 2015. Currently, she is working as a reporter for Watchdog and The One Show on the BBC.

This journalist has not disclosed any information endorsing any brands openly. However, she has mentioned  @sarahpinboroughbooks, @helenhandmakeup, and @rollsroycecars on her social media platforms. Maybe, she has worked on different other brands too but she kept this information behind the curtains.

In May 2003, Helen married an American television producer named Carl Fospero in Oxfordshire. They were blessed with a daughter named Francesca on February 2004. Later, the couple welcomed their son named Jack in early 2009. 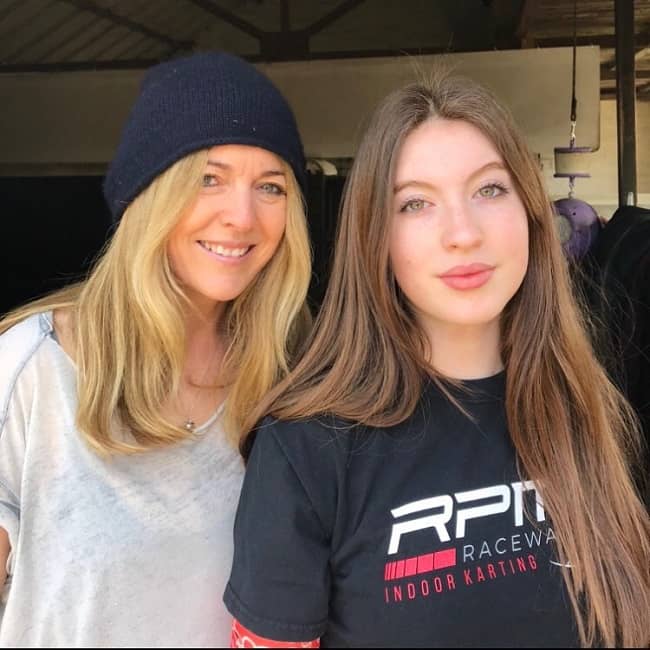 Talking about her physique, information regarding her body measurements is not available. Moreover, there is no detail about her height and weight. This beautiful journalist has blonde color hair and dazzling hazel eyes.

She is concerned with her physique so she maintains her body quite well. 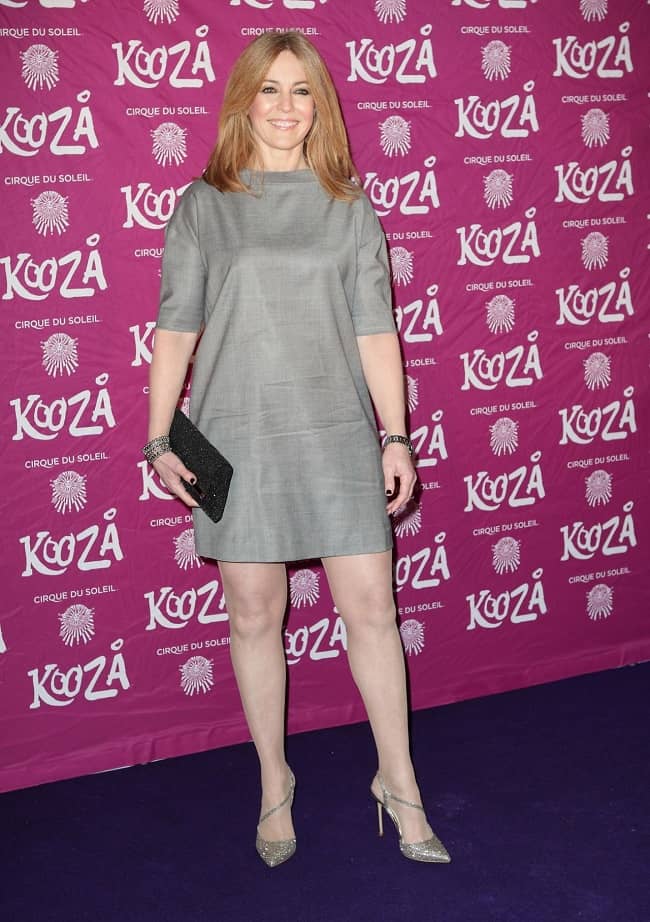