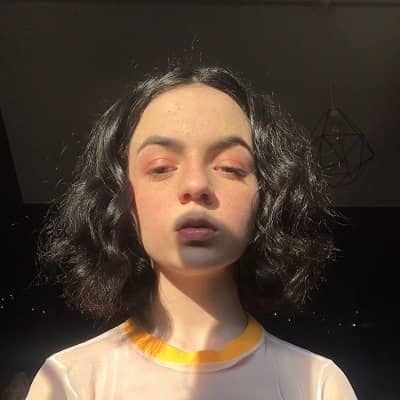 Hedy Clark is a YouTube star who also writes music and plays. Hedy Clark is well known as the young sister of English YouTube and songwriter Dodie Clark of the Doddleoddle channel.

Hedy Clark was born on August 10, 2004, in England. She is currently 18 years old. Similarly, She holds England nationality with the birth sign Leo. Her Real name is Heather but she later named Hedy for Short. Talking about her family, she has one sister named Dodie Calrk who is also a famous YouTuber. Other than this, there is no information about her parents and other family details. 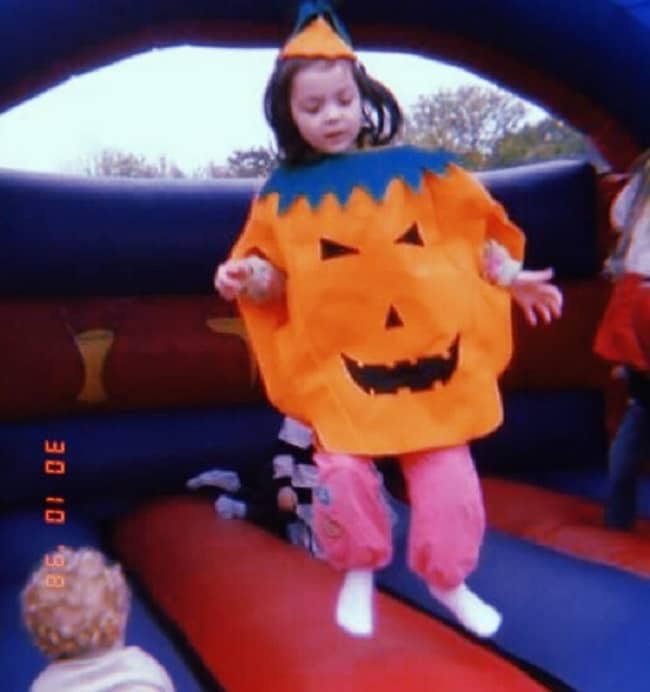 Hedy Clark launched her YouTube channel under the title Its JustHedy on  Oct 27, 2011. Hedy Clark started posting various kinds of art and occasionally vlogs. Her videos earned quite a lot of views within a very short period. She drew much attention to the displays of her skills in her channel. She often shares animation videos But it seems like is not so active on her YouTube channel. However, she has uploaded many videos and gathered 89.5k followers along with  2,475,360 views.

The most popular video on her YouTube channel titled  ‘Can’t help falling in Love’, which has gathered over 522k views. Similarly, she has also uploaded the video tilted Q&A,  A Little  Billie Eilish cover, and The Lamb- a short animated film. However, she has uploaded only four videos on Its HedyClark channel. She is also well known on social media as the younger sister of Dodie. 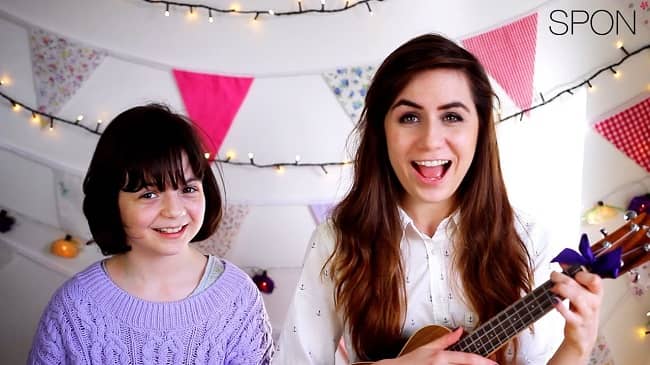 She is also a YouTuber with her channel name doddleoddle. She launched this channel on Joined Feb 7, 2011. This channel has more than 1.92 million subscribers. She has also uploaded her music performances as well as covers songs. She has posted 130 covers sogs and 99 original songs on her playlist. An Awkward Duet – feat. Jon Cozart || Dodie is the most popular video on her channel. The video has gathered over 18 million views it. Some of her popular videos are Would You Be So Kind? – original song || Dodie, Dear Happy || Dodie feat. Thomas Sanders, City Of Stars – La La Land cover | Jon Cozart and Dodie, and many more.

She often uploads the vlogs about her personal life in her channel named doddlevloggle”. The channel was created on Jan 29, 2012. Build me up buttercup – cover is the most popular video On this channel.  The video has gathered over 3.8 million views.  Similarly, other popular videos are Would You Be So Kind? – live | Dodie, my face, even if it’s a lie – matt Maltese cover | Dodie, my bedroom, take a moment, and many more.

Talking about her earnings, she might have earned a decent amount throughout her career. Her primary source of income is through her youtube channel. she has an estimated net worth between $1 Million – $5 Million (Approx.). However, there is no information about her salary and net assets value.

Hedy Clark is not in any relationship presently. And she has not shared any of his past relationships. Talking about her sister Dodie’s relationship, she was previously in relation to Tom Law and even got separated. Later she dated Sammy soul who is also a famous YouTuber.

Talking about her Body measurement, there is no information regarding Hedy Clark’s body measurement details. Hedy’s height, weight, chest-waist-hip measures, dress size, shoe size, etc are all unavailable at the moment. Similarly, she has black hair and a pair of light brown color eyes. 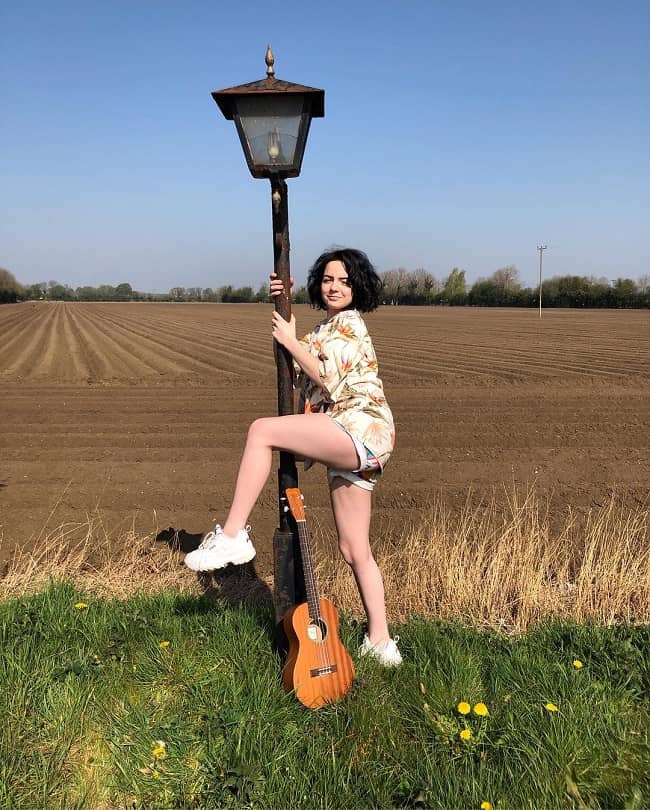