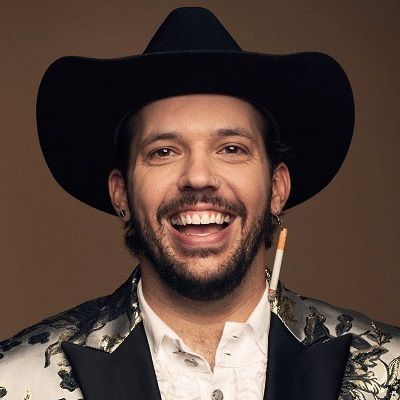 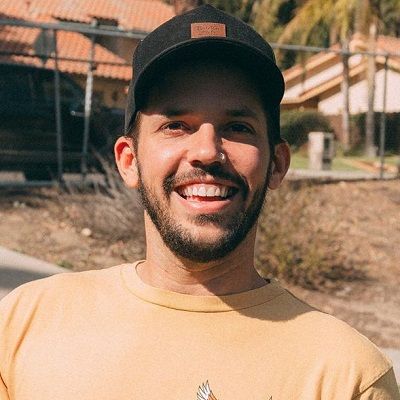 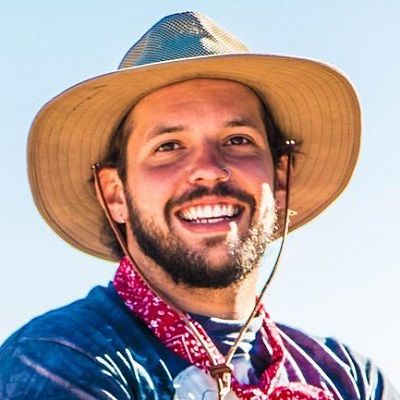 Heath Hussar is a well-known internet personality, majorly known for his 6-second Vine videos and Instagram posts. Heath Hussar owned a collaborative Vine channel named ‘Zane and Heath’ on which he posted videos alongside his partner and friend, Zane.

Besides this, there is no further information regarding his family background. Hussar attended South Plantation High School and then graduated from Broward College. 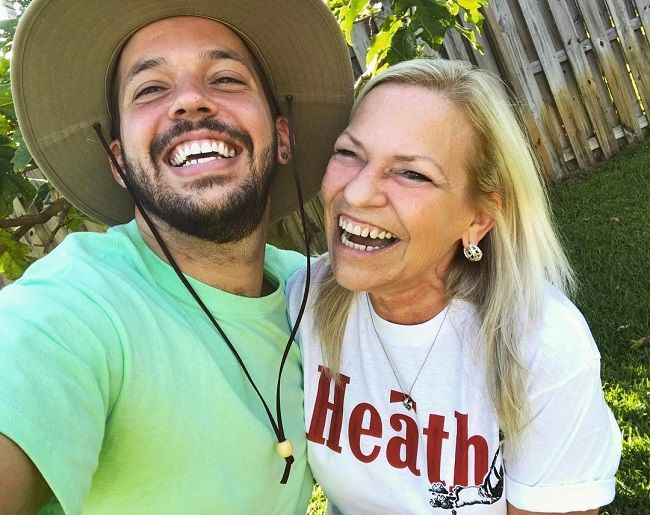 Heath Hussar is a social media star who has gained an impressive number of followers on his social media accounts.

He is also available on TikTok under the username ‘@hghussar’ with more than 577.7K followers and 2.5 million likes.

Heath Hussar previously worked at Brookstone and Pac Sun. He started his social media career by opening a Vine account named ‘ZaneandHeath’ in collaboration with his mate Zane Hijazi.

After creating the channel, he and Zane started posting short videos. Soon after, they got popular and thousands of people started viewing their videos.

They also had a second channel simply entitled Zane and he 2 as well as a part of the collaborative channel TFIL.

He has tried his luck in acting and had played roles in short films such as ‘1 Minute Horror’, ‘FML’, and ‘Lab Coats: Life After the Zombie Apocalypse’.

Hussar also collaborated with other Vine stars such as Manon Mathews, Alx James, Brandon Calvillo, and TheGabbieShow for some of his videos.

Their videos were much liked by their fans and even the fans started sharing the videos on their social media accounts.

This, in turn, brought more name and fame to the young man and he became a Vine star. After this, Hussar started sharing his videos on YouTube.

Some other videos are ‘I FOUND MY STOLEN TRUCK AFTER 3 YEARS!!’, ‘NAME BRAND vs GENERIC FOOD!! (Blind Taste Test)’, ‘GIRLFRIEND TEACHES US ACROBATICS!!’, ‘DIY VEGAN TACO BELL MUKBANG!!’, and many more.

Heath Hussar is already taken and is in a relationship with a beautiful girl named Mariah Amato. She is a professional dancer. They have a great bond together and are living a happy life.

They share their photos on their respective social media accounts showing their love and affection for each other.

Likewise, Hussar has maintained a very good profile and has not been involved in any side affairs to date. He is a straight guy but people on social media often talk about Hussar being gay. 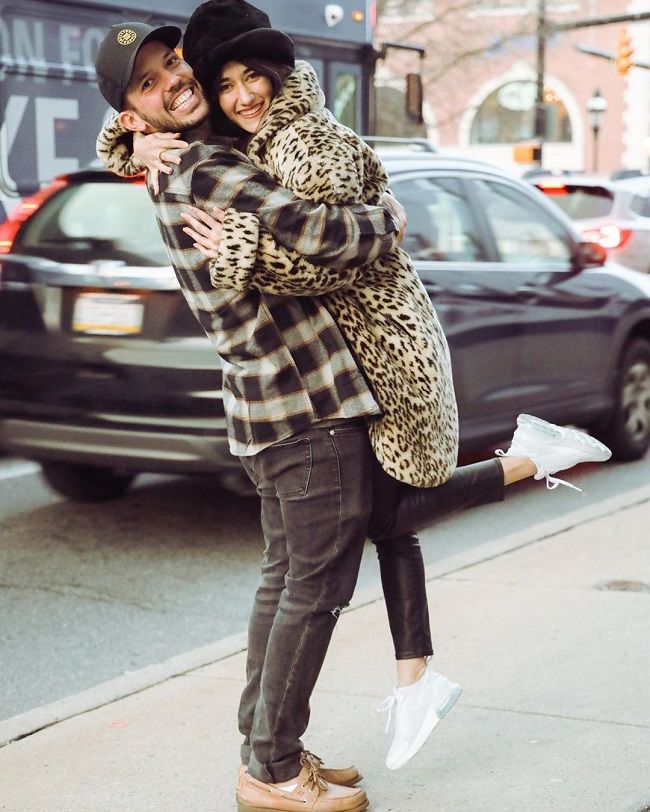 Heath Hussar stands at a height of 5 feet 11 inches tall and weighs around 72 kg. He has got an amazing personality with a healthy body physique.

Moreover, Hussar has light brown hair and dark brown eyes. He mostly wears a cap. There are no further details regarding his body stats. 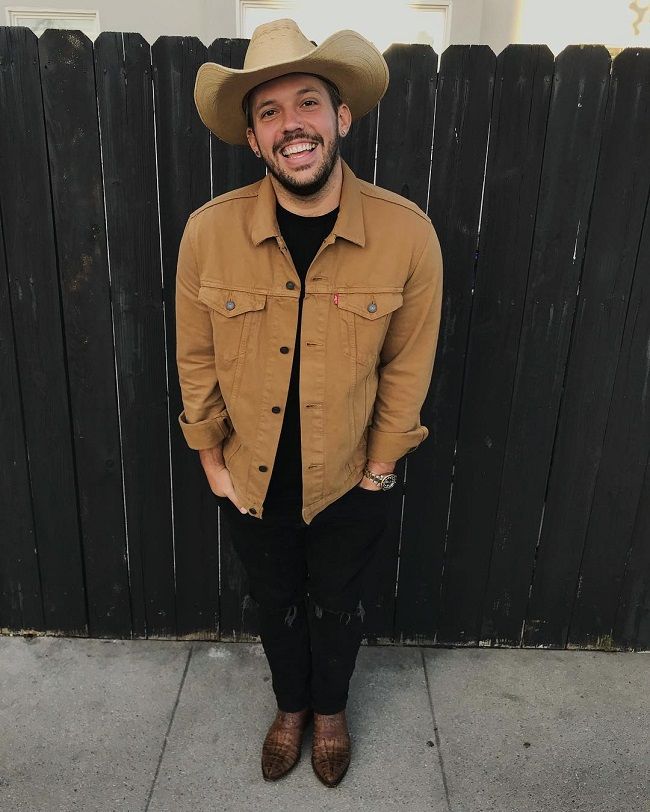 Hussar obviously pockets a good amount of money through his profession. He has an estimated net worth of around $550K followers.

He makes from $15000 – $20000 a month from various sponsors and his income also depends upon his followers.