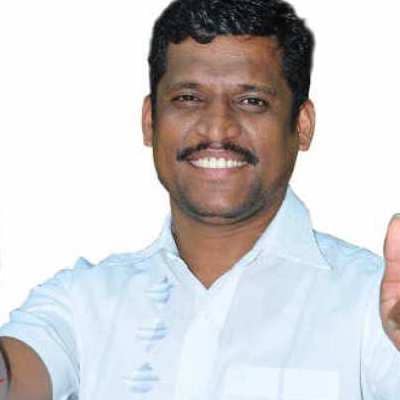 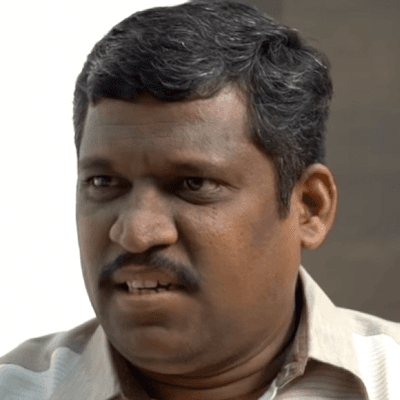 Healer Baskar was born into the world in 1980 in Coimbatore, Tamil Nadu, India. As of 2022, he is 42 years of age. There is no information or data regarding his parents’ names as well his siblings.

He follows the Hindu religion and belongs to the South Asian ethnicity. Talking about his education he graduated from the Government School. And then later studied B.Tech in Civil Engineering. 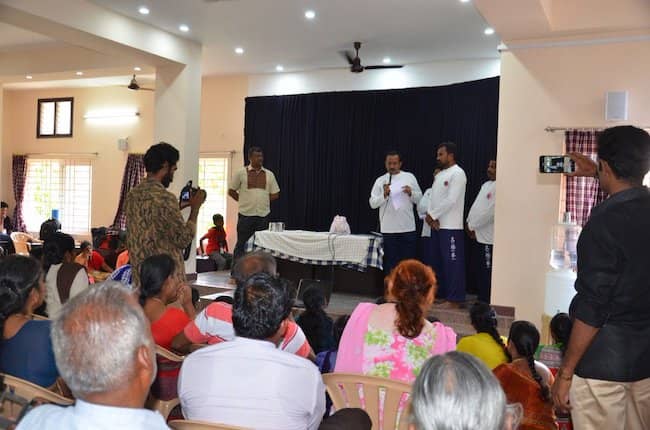 He has an estimated net worth of around 40 Lakhs Indian rupees. His net worth is influenced by his foundation where he charges a nominal amount of money, YouTube videos, and other different activities.

As a profession even though he graduates in the field of Civil Engineering he is working in the medical field. He is not a qualified doctor and claims to have taken training in Ayurveda. Moreover, he has a YouTube channel where he provides different methods of cure of diseases. 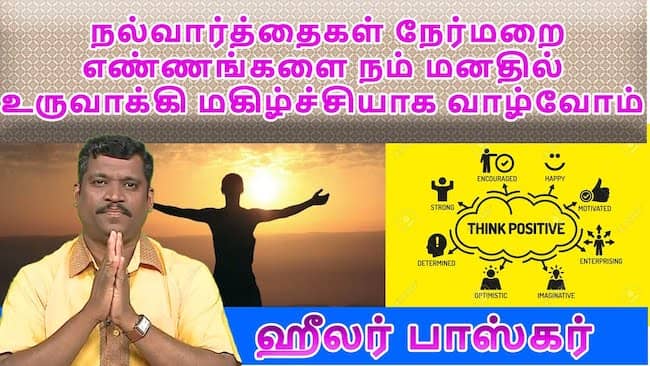 He has a self-titled YouTube channel Healer Baskar started on 15 May 2013. In his channel, he speaks about World politics. Q&A, Anatomic Therapy, Healing the disease, and other different things in the channel.

He usually posts in the Tamil language. He said to even cure diseases such as Aids and cancer without using the medicine. One of his videos made huge controversy leading to the death of a pregnant woman.

Healer Baskar is straight and known to be married. However, there is no information regarding his wife’s name as well as other data. Moreover, his past affairs and relationship data are not available in the media. 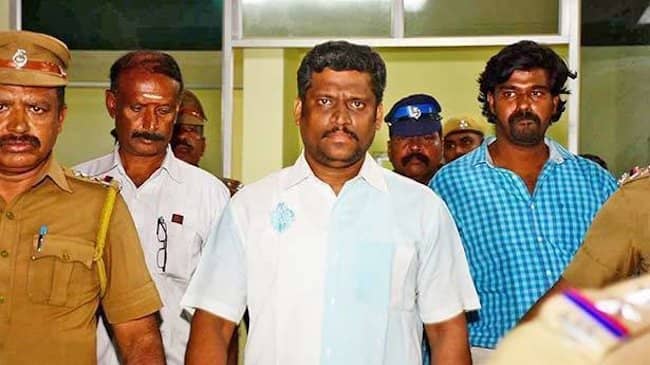 However, there is much controversy surrounding his activities, foundation, and methods of treatment. His foundation Anatomic Therapy Foundation is not registered with India Health medical center.

Moreover, he was arrested in 2018 for providing health advice to common people who are not certified. Later, he was released on bail.

The major controversy arises when he provides misleading information about childbirth on YouTube in 5 episode series. Due to following the procedure women from Tirupur died while delivering. That case made huge controversy in India.