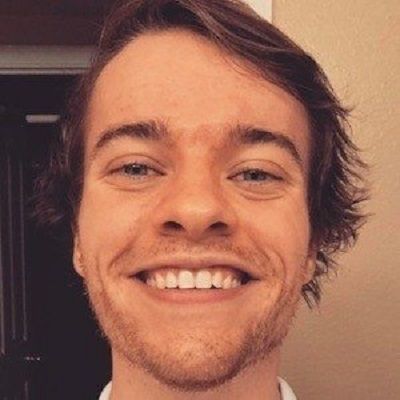 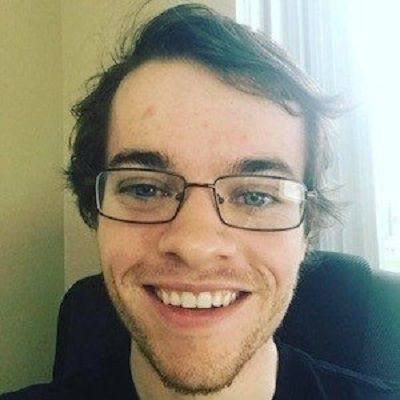 HBomb94 is known as HBomb, is a Minecraft YouTuber who is an original member of the Cube SMP group and a regular for Cube UHC since Season 2. HBomb94’s current series is Cube SMP Live, which he streams on Twitch and posts episodes on his YouTube channel and Pixelmon.

HBomb94’s real name is Liam. He was born on January 4, 1994, in Chicago, Illinois, America. Liam is 28 years old and is a Capricorn. He currently lives in Arizona and is a pet lover. Liam has two dogs named MacKenzie, whom he usually calls Kenze, and Pippen. He also has a cat named Key Cat. When he moved to Arizona, he adopted a dog and named him Link.

Furthermore, he has not given any insight into his educational journey till now. Also, there is no information available on his parents and his childhood. 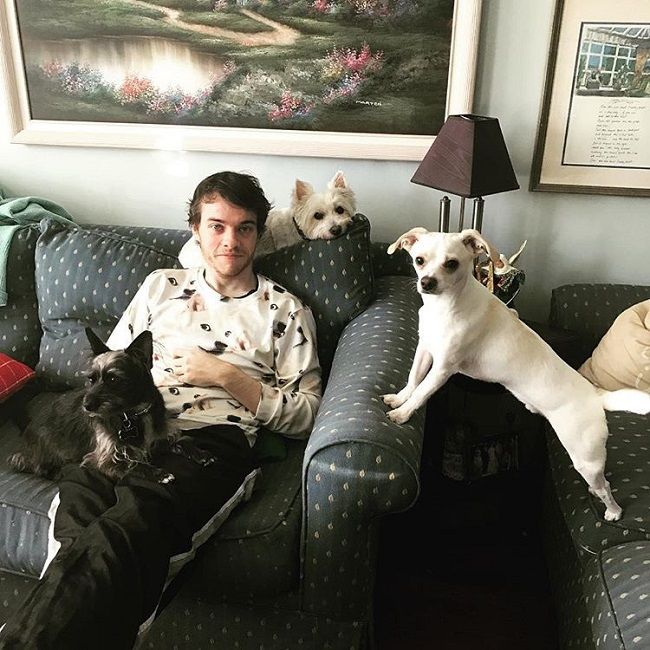 HBomb94 started his channel by posting about the game ‘Call of Duty,’ which was originally called xSMDxHBOMB94. HBomb’s first Minecraft video was released on October 19, 2012. He publishes a variety of series about Minecraft, including Minecraft UHC, Minecraft Hunger Games, and Minecraft Factions. Liam and Ryan McNulty are both known for publishing Pixelmon content.

Apart from being a game commentator, HBomb has also contributed as a game developer. the bomb was associated with Cube SMP under Minecraft Games for more than 8 seasons. The game started off its season with HBomb building his business on a village farm. Later, he sold his village farm in his first online shop, HBomb’s Valuables. The shop is now known as Evil Villain’s Valuables.

In the subsequent Cube SMP season, HBomb created his first shop of the season. The shop was an extended version of EV’s Valuables. He then purchased a sushi shop, a fish shop and also co-owns a golf club with Graser10, a fellow gamer.

Later, HBomb joined two more servers namely Chamber of Iris and Harmony Hollow, of which the latter is an SMP server, owned by a YouTuber named BBPaws. HBomb has won 3 out of 19 seasons of Minecraft Cube Ultra Hardcore games. Kastia is a gaming server that HBomb co-owns with Bayani, Graser, and Kevin. The server was used to host games, such as ‘Factions’, ‘Survival Games’, and ‘Lucky Block Wars’ among many other games. At present, the server only hosts survival games and factions. 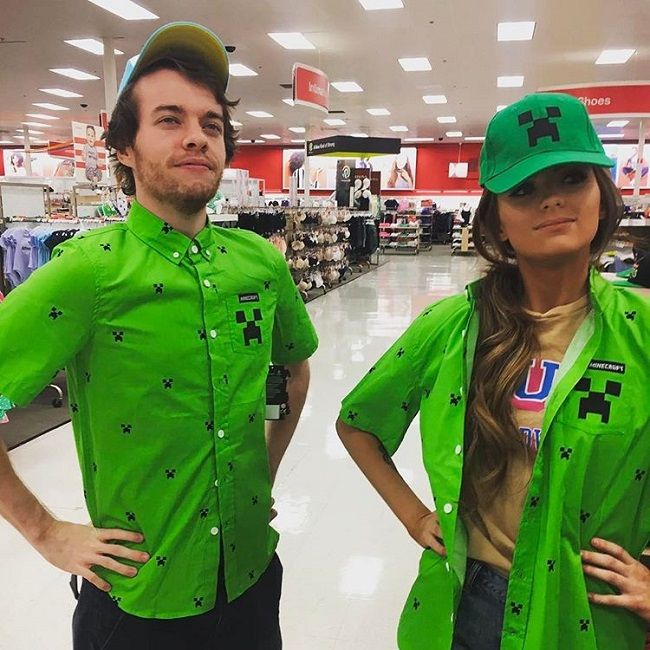 On August 23, 2014, he uploaded one of the most viral challenges at the time, ‘The Ice Bucket Challenge on his YouTube channel. After that, he began uploading his own challenge videos on his channel. On several occasions, he has posted videos, featuring his ex-girlfriend Corrine.

Some of the YouTube videos include ‘Bean Boozled Challenge’, ‘Girlfriend’s Makeup Challenge’, ‘Beard Waxing Challenge’, etc. In April 2017, he showed his pet to his fans on YouTube.

Currently, HBomb94 is single. Previously, he had a girlfriend named Corrine. Since she initially hesitated to reveal her name and identity to the public, HBomb always referred to her as ‘Babe’ in all his videos. She was later renamed ‘babebomb94’ by her fans. Liam and Corrine broke up in July 2016. Likewise, there are no rumors regarding his personal and professional life. 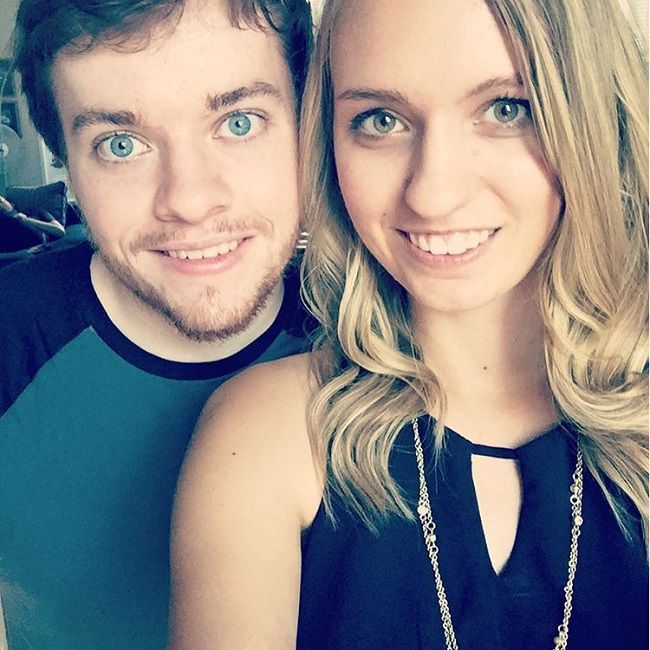 HBomb94 is 5 feet 8 inches tall and weighs around 68 kgs. Similarly, the dashing YouTuber has sky blue eyes and dark brown hair. However, additional information about his body measurements like height, weight, chest-waist-hip size, size of his clothes and shoes, etc are not available to the public till today.

Similarly, he has earned a decent amount of money through his YouTube videos and Minecraft videos. Moreover, some source estimates his net worth of around $1 million, which is not yet verified yet.