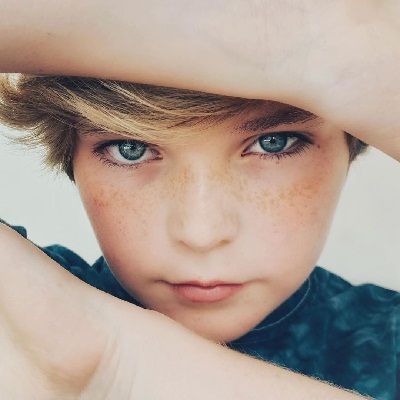 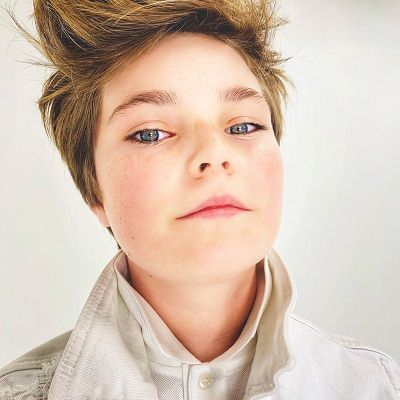 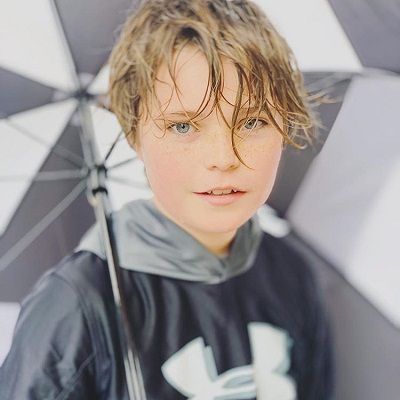 Hayden Haas is an American social media personality, dancer, model, singer, and a TV actor, who has played guest roles in several TV shows. Hayden Haas is known for his role in shows like The Goldbergs and Shameless.

Hayden Haas was born Hayden Michael Cruz Haas, on July 31, 2007. Haas was born and raised in the USA. He is 13 years old and his zodiac sign is Leo. His father’s name is Mike and his mother’s name is Teresa Kirby. Similarly, he has a younger brother named Harlo Haas who is also a TV actor. In addition to his brother, he also has an older sister named Shayla.

Other than acting, he also plays football. In October 2018, he was selected for the Mamba Sports Academy All-Stars Team. There is no information related to his educational background. However, he might be schooling at the moment. 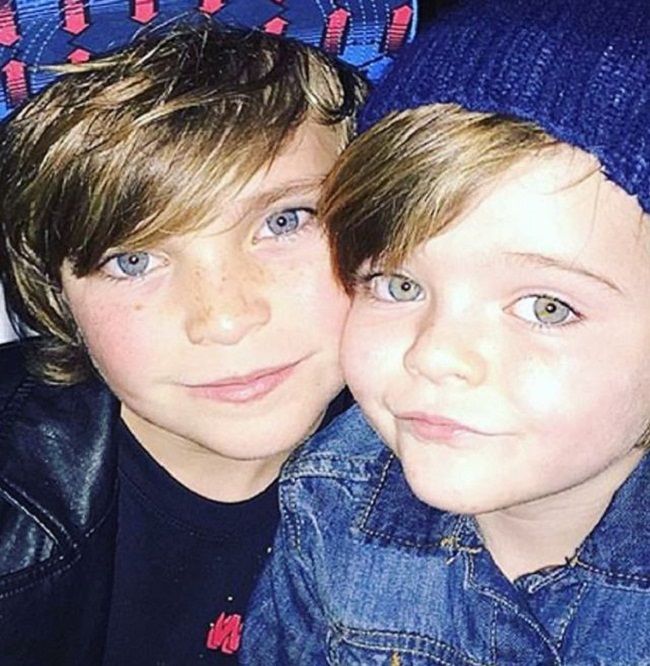 Haas made his TV debut at a very early age. He was first seen in the TV series ‘Car Jumper’ in 2013. The next year, he appeared in a short film titled ‘The Piñata.’ He appeared in two other short films the same year: ‘Bound for Greatness’ and ‘Super Fly’.

The first one revolves around a man with Asperger’s, who can’t connect with anyone else until he comes across a girl who is nursing an injured bird. The second one, where Haas played the main role, revolves around a young boy who is suffering from a terminal illness but still manages to find emotional freedom through his conviction of being a superhero.

He next appeared in the American period sitcom series ‘The Goldbergs’, which began airing in 2013. Though the series has received mixed reviews, it was included by TV Guide in their list of ‘20 Best Shows of the Year’.

In 2015, he appeared in another short film, ‘Chasing Hayes’. It revolves around a high school student who tries to tell his best friend and childhood sweetheart about his feelings before she leaves for college. Moreover, his third role in a TV series was in 2016 in ‘Betrayed’. The same year, he was also seen in the educational TV series ‘Adam Ruins Everything’.

The series aims to debunk general misconceptions that are common in American society. The series has been mostly praised by critics. The next year, he appeared in the short film ‘Lemonade Mafia’. In 2018, he was seen in the reality series ‘Piperazzi’. He next appeared in the comedy-drama TV series ‘Shameless’.

The series began airing in 2011, and it has over the years gained a lot of popularity. It has received numerous awards, including three Emmy Awards. Further, on May 19, 2019, he posted a group photo with Piper Rockelle, Sophie Ferguson, Julian Clark, Mackenzie Sol, Matt Sato, and Danielle Cohn.

Moreover, he also has a YouTube channel titled ‘Hayden Haas Vlogs’. He created it on May 18, 2018. Haas has gathered over 285K subscribers until now and has over 15.9 million views. 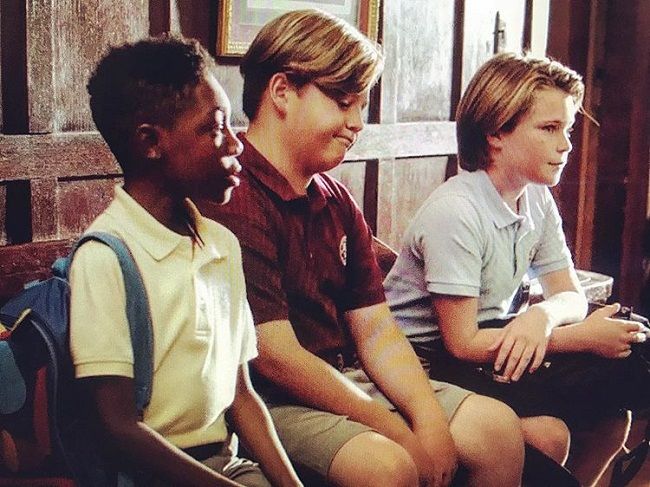 Hayden Haas is still very young to get involved in love affairs. He has not dated anyone. In fact, he is focusing on his acting career and studies at the moment. As for the future, we hope Haas finds the perfect match and the true love of his life! Likewise, he has not stepped into any kind of rumors and controversies until now. He has maintained a very good profile and has earned fame at a very young age.

This young personality has a cool personality. He stands a height of 5 feet 1 inch and weighs around 45 kilos. He has a Mesomorph body type and a fit body status. Moreover, he wears a shoe size of 4 (UK). He has a cute face and has freckles on his face. Further, he has a beautiful pair of blue eyes and has blonde hair. Haas has not shared his chest-waist-hip measurements with the public yet. 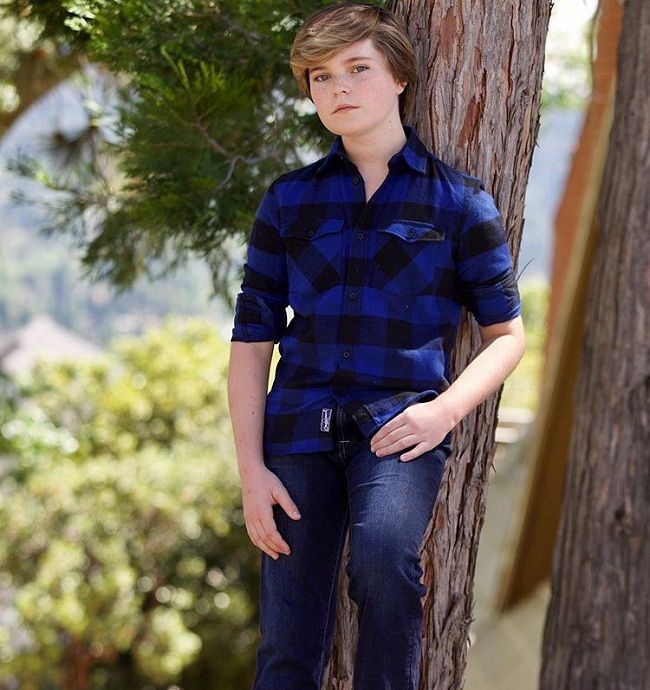 Hayden Haas is quite famous on social media platforms. His ‘Hayden Haas Vlogs’ YouTube channel has earned over 285K subscribers. He has gained over 338K followers on his ‘@haydenhaasofficial’ Instagram account. Similarly, he is also active on Twitter with more than 2K followers. Haas also has a TikTok account where he has amassed more than 5482 followers and more than 15.4K likes. However, his social media accounts are monitored by his parents.

This young and talented personality has earned fame and name at a young age. He has played in many movies and has also earned a decent amount of money. However, he has a net worth of around $1 million – $5 million.