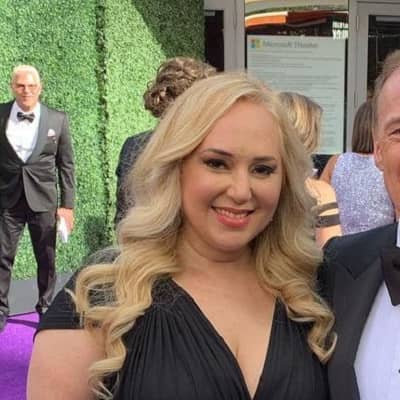 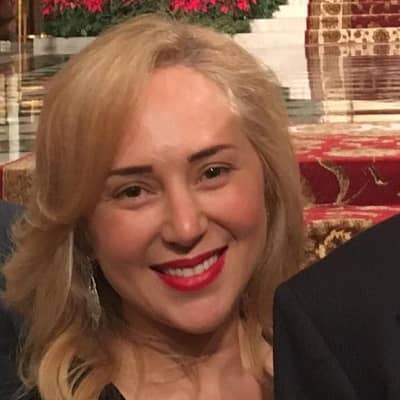 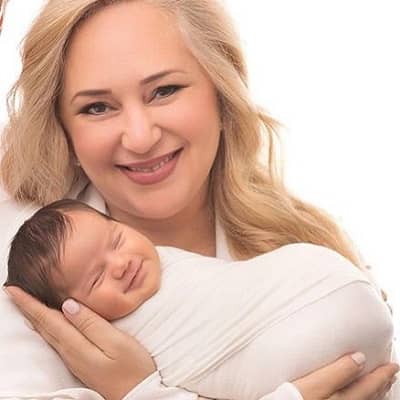 Hasty Khoei is a popular American chocolatier. Hasty Khoei is also famous as the wife of famous French pastry chef and chocolatier Jacques Torres. Further, she is also the founder and owner of the Beverly Hills chocolate boutique, Madame Chocolat.

Hasty Khoei’s exact birth date and age are not mentioned on the web. There is also no information regarding the zodiac sign. Talking about her place of origin, she hails from San Fernando Vally, California, USA. She spent her entire childhood in San Fernando. Regarding her educational journey, she went to USC and studied for a business degree. Further, she was in finance for six years. 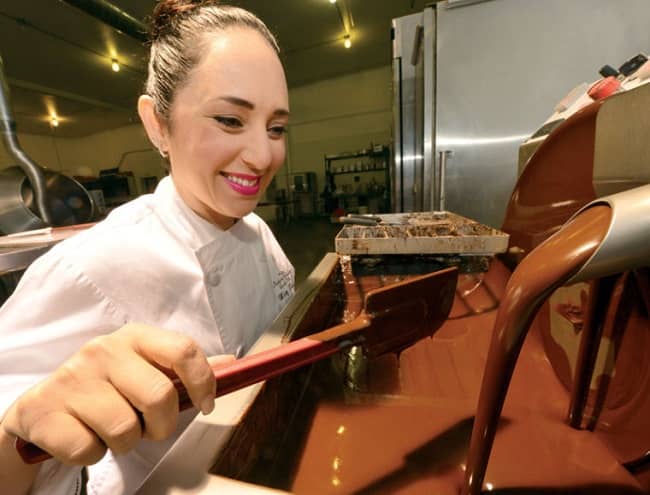 When talking about why she opened a new shop instead of going into business with Jacques, she says that it was her dream for years to open Madame Chocolat in LA. She then went to New York to study with Jacques, and she had to commit to living there for at least a year. At the end of that year, she felt like she was ready to go back to LA and open her own shop. Back then, she had been dating Jacques only for the last two or three months she was in New York.

When she came back to LA, it took the chocolatier nine months to find her location and nine months to build and open the store. Her store opened in November 2006. The couple had a long-distance, bicoastal relationship throughout all that time. Back then, she never thought she would be marrying Jacques Torres in her future. 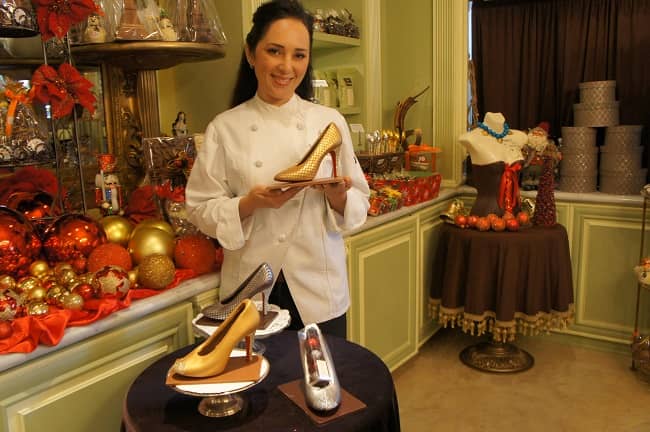 Jacques Torres has is a famous French pastry chef and chocolatier. Jacques Torres is also a member of the International Culinary Center community. He is also the Dean of Pastry Arts as well as holding pastry demonstrations. The chef appears on the show Nailed It!

Hasty Khoei is married to Jacques Torres in the year 2007. Jacques is a celebrity pastry chef and chocolatier. Moreover, Jacques was her mentor, chef, and boss while in training. Her husband also owns two chocolate shops in New York City. Jacques also has authored two cookbooks and hosted multiple Food Network shows.

Furthermore, she and her husband welcomed their son, Pierre, on 19 August 2016. They then welcomed their daughter, Jacqueline, on 5 April 2019. At present, the Torres family resides in New York City. 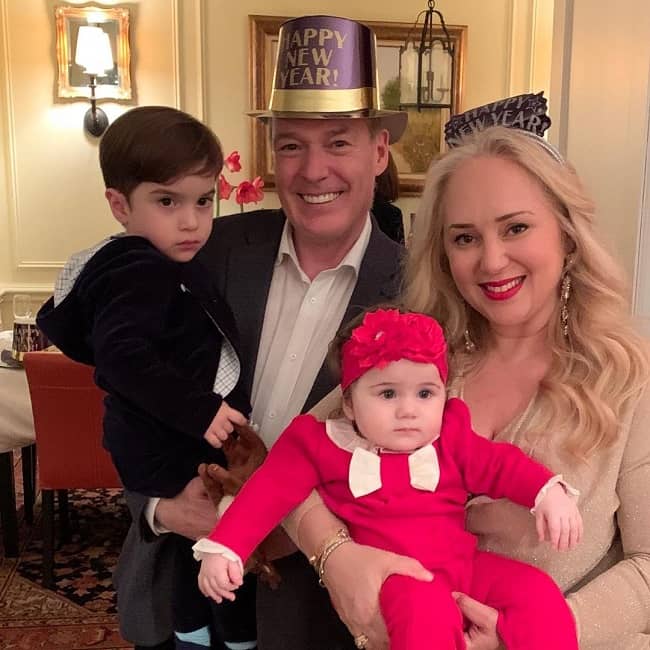 Caption: Hasty Khoei posing for a photo with her family. Source: Instagram

Recounting the day, she says in an interview with Hitched Magazine:

We were both working late in the factory and he slipped the ring into a bowl of hot water. He asked me to get a scraper out of the bowl, but when I put my hand in it was blazing hot. I told him it was too hot and tried to offer him a different scraper, but he kept saying that he needed that particular one. I told him again I couldn’t get it because the water was so hot, so he put his hand in the water and his face turned bright red. He said, “It is really hot!”

Furthermore, she says that she started crying and shaking and moving away from her husband when he said something like “Will you really have me,” or “Can you really be with me?” she recalls that she was in total shock when Jacques tried to put the ring on her finger. However, the ring got stuck on her knuckle, and through her tears, she remembers yelling “Push harder!” 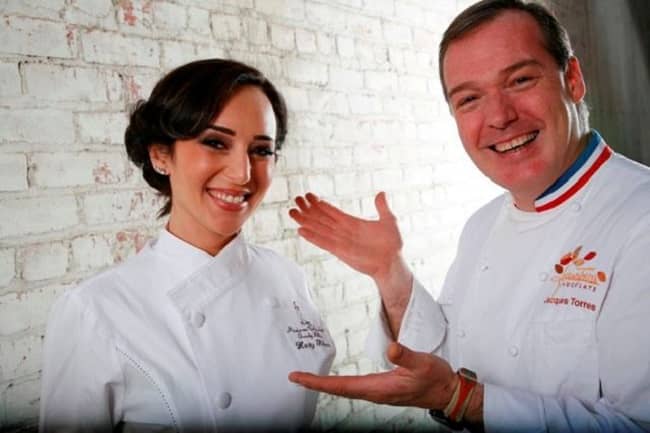