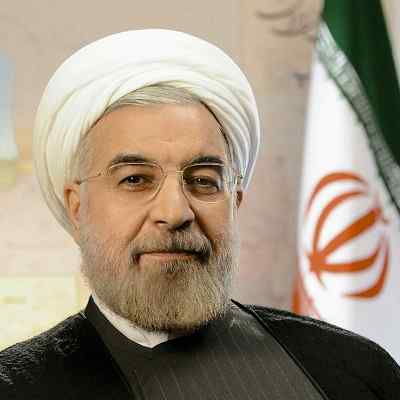 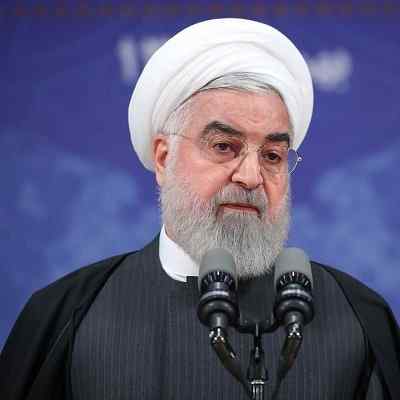 Hassan Rouhani is an Iranian Politician. Hassan Rohani was a member of the Moderation and Development Party who took office in the year 2013 as the seventh President of Iran. He also had held a number of other political appointments, including Secretary of the Supreme National Security Council and Head of the Islamic Consultative Assembly’s Commission on Defense.

Hassan Rouhani was born in Sorkheh, near Semnan, in a religious Persian family in Iran, on November 12, 1948. He is 73 years old and his astrological sign is Scorpio. He holds Iranian nationality and is a Muslim. His born name is Hassan Fereydoun. Hassan later altered his last name to Rouhani which means community of clerics.

His father’s name is Haj Asadollah Feridon and his mother’s name is Sakineh Peivandi. Hassan’s father used to run a business of spices in Sorkheh. He politically opposed the Shah of Iran and had to face several arrests ahead of the 1979 Iranian Revolution. Both of his parents have passed away in the years 2011 and 2015.

Likewise, he has a brother and his name is Hossein Feridon. He also has three sisters but their names are not available until now. Moreover, his brother is also a politician and has been able to hold different positions including the governor of Karaj and Vice Minister of Intelligence. 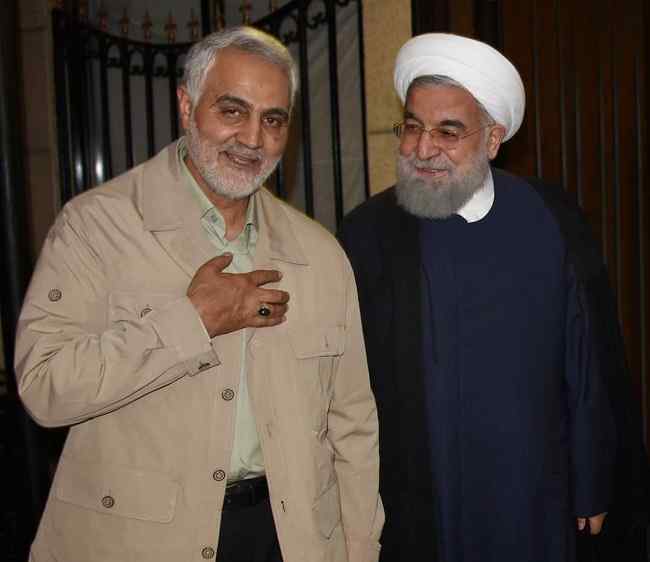 He was outspoken in his views against the Shah and even advocated for cleric Ruhollah Khomeini who was in exile. Due to this, he faced several arrests as well as was debarred from giving public speeches. Later in the year 1969, he enrolled at the University of Tehran and was able to earn a bachelor’s degree in Judicial Law in the year 1972.

Hassan Rouhani joined military service in Nishapur in the year 1973. However, in the year 1977, he fleed from Iran and went to Paris. He then joined Ruhollah Khomeini and was able to interact with Iranian students groups around Europe. After some time, Hassan then returned to Iran along with Ruhollah Khomeini post the Iranian Revolution of 1979. He was able to join hands in rebuilding the government and organizing the army and military bases. Likewise, Rauhani was able to become an elected member of the “Majlis” (Parliament) of Iran in the year 1980.

Hassan was able to hold different positions in the “Majlis” for the next two decades. Likewise, he remained the chief of the committee of Defense for the first two terms, and in the fourth and fifth terms, he was able to serve as the Deputy Speaker and the chief of the foreign policy committee as well. Then, from the year 1980 to 1983 he headed the supervisory council of “Islamic Republic of Iran Broadcasting”. Rouhani was able to hold various positions at the time of the Iran-Iraq war.

His contributions during the Iran-Iraq war were well recognized. So, he was then awarded the second grade “Fath Medal” and the first grade “Nasr Medal”. He then was able to become the first secretary of the “Supreme National Security Council” in the year 1989 and was able to hold the position till the year 2005. Then, from 1989 until 1997 he also was able to serve as the “National Security Advisor” to President Akbar Hashemi Rafsanjani. Likewise, since the year 1991, Hassan runs the “Center for Strategic Research” and serves as its research professor. He has been able to write several books as well as articles in Arabic, Persian and English language.

Hassan returned to his academic studies after being in politics for about two decades. He then was able to earn an MPhil in Law in the year 1995 from the “Glasgow Caledonian University” in Scotland submitting his thesis “The Islamic legislative power with reference to the Iranian experience”. Rouhani then also was able to earn a Ph.D. in “Constitutional Law” from the same University. He was able to earn the degree by submitting his thesis “The Flexibility of Shariah (Islamic Law) with reference to the Iranian experience”. 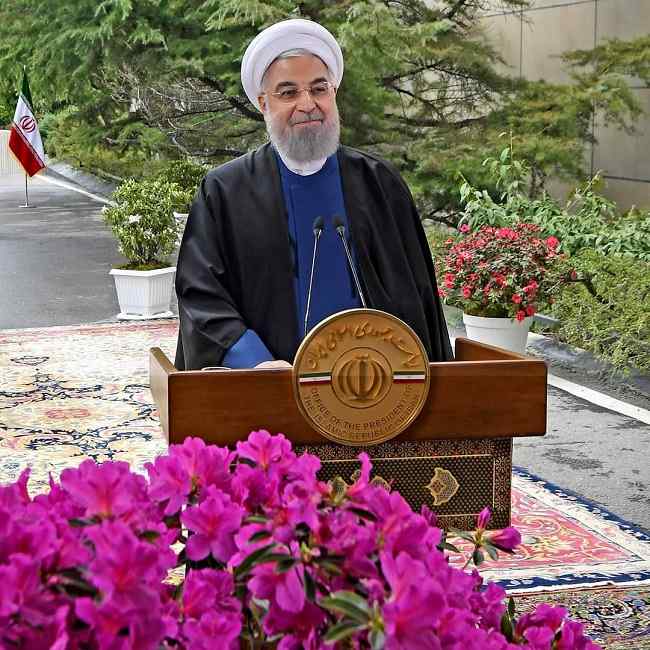 Hassan Rouhani went to the “House of Parliament” as the seventh president of the country on August 4, 2013. After becoming president, he then inducted Eshaq Jahangiri as the vice president. Hassan is a proponent of the rights of women and his regime has been able to witness the induction of three women vice presidents. And their names are Shahindokht Molaverdi, Masoumeh Ebtekar, and Elham Aminzadeh. He also committed to establishing a ministry for women.

Likewise, he has made effort to revive the diplomatic association of Iran with other nations. Also, his government signed many agreements with Iraq and even was the first to extend support after the “Islamic State of Iraq and the Levant (ISIL)”. It got associated forces initiated the “Northern Iraq offensive” against the Iraqi government. Furthermore, Hassan Rohani serves as managing editor of “Foreign Relations”, “Iranian Review of Foreign Affairs” and “Rahbord”, the three quarterlies that are published in both English and Persian language.

Hassan Rouhani tied the knot with Sahebeh Rouhani in the year 1968. They had an arranged marriage when she was 14 and he was 20 years old. They are cousins. The couple has five children together but the eldest one passed away in the year 1992. His wife stays away from politics and spends her time engaged in charitable affairs. 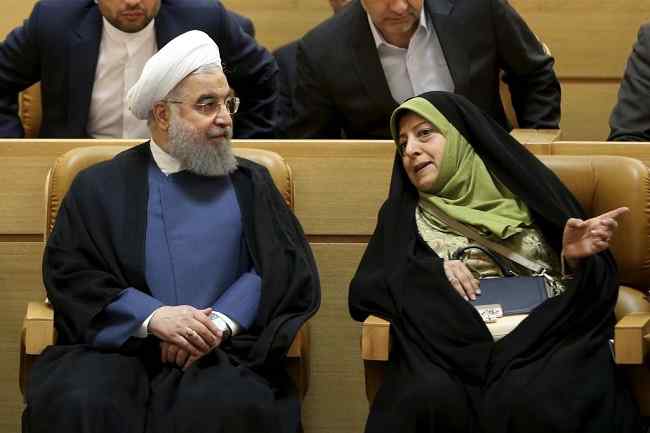 Caption: Hassan Rouhani along with his wife (Source: The Times of Israel)

Hassan Rouhani has a height of 5 feet 7 inches and his weight is 75 Kg. His hair has turned white as he became old and his beard has become white as well and he has brown eyes.

According to celebritynetworth, he has a net worth of $500K and his main income source is his career as a politician. He also does have other income sources.