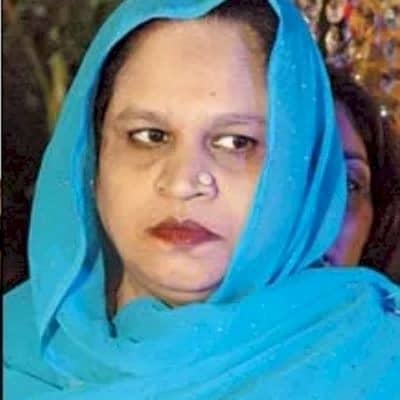 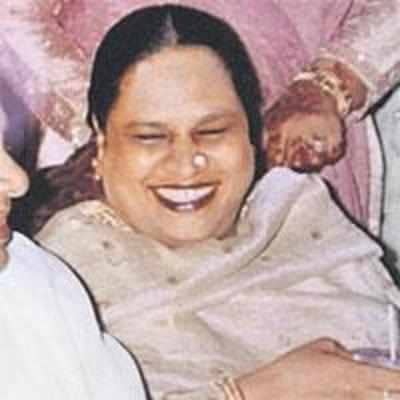 Haseena Parker was a lady gangster and criminal from India who went by the name Haseena Aapa, Lady Don, etc. Haseena Parker who entered the world of crime after the murder of her husband is the younger sister of the most wanted underworld don of India Dawood Ibrahim.

Haseena Parker was born in 1959, in Village Mumka, Ratnagiri district, Maharastra, India. Her father’s name is Ibrahim Kaskar, and her mother is Amina Bi. While she has many siblings.

Talking about the formal educational status, she might have done some formal schooling and took education. But, there are not any reports confirming her going to any educational institution.

Haseena Parker is no more with us today. She took her last breath on 6th July 2014, in Habib Hospital, South Mumbai, India. According to medical records, she died of cardiac arrest at the age of 55.

Haseena Parker is widely known as a criminal gangster in Mumbai. There is no information about when she has been involved in criminal acts. But, it is confirmed that she was heavily influenced by her elder brother Dawood Ibrahim. Dawood is India’s most wanted underworld don today. 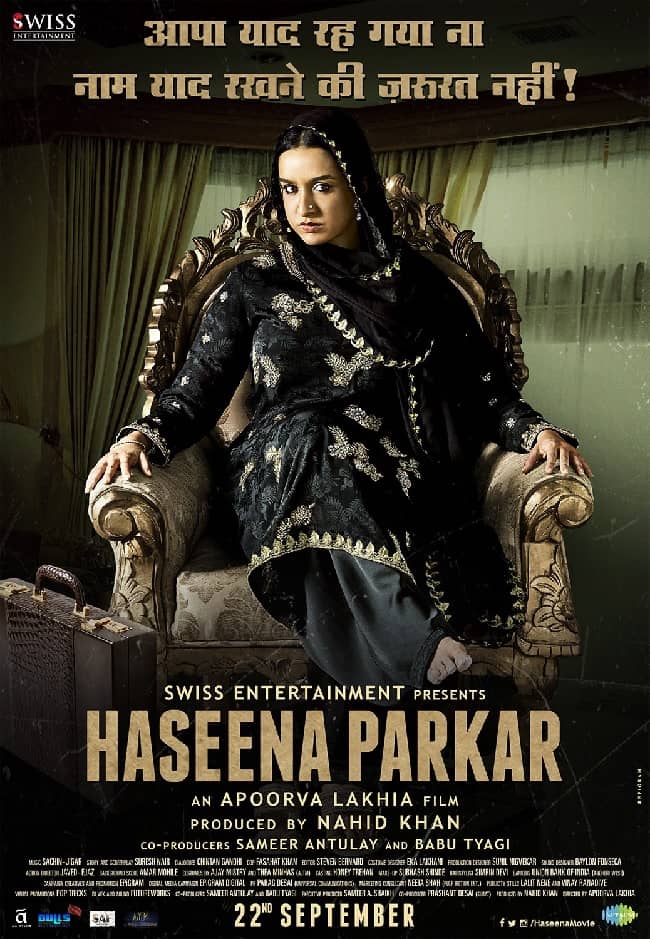 Caption: Poster of a biopic on Haseena Parker (Source: IMDb)

It is also believed that she came into the world of crime after the murder of her first husband Ismail Parker by the Arun Gawli gang in the year 1991. The main work of this lady gangster was to look after the business of her brother Dawood Ibrahim in Mumbai. Mainly her major works involved land grabbing, extortion, kidnapping, murder, etc. There was terrific horror among the people of Mumbai at the time.

The lady gangster has many properties in South Mumbai mostly Benami properties. As per the reports, she had properties worth around 5000 crore Indian Rupees. Not any building or property could be constructed without her permission.

Apart from it, her son Danish was also involved in business and helped her with dealings but he died soon in 2006 in a car accident. There is also a biopic made upon her life story named ‘Haseena Parker. The movie has cast Shraddha Kapoor as Haseena Parker has shown the mind-blowing life story of Haseena.

Haseena Parker lived a comfortable life with her family. Thanks to the fame and fortune she earned from her work. Moreover, her total net worth was about INR 5000 Crore at the time of her death.

Moving on toward the romantic and private life of Haseena Parker, she was married. She had tied the knot with Ebrahim Parker. Previously she married her first husband Ismail Parker but he was killed by another gangster in a fight.

She also had three children. They are Danish Parker, Alishah Parker, and Qudsiya Parker. Apart from it, she has no affairs with any other person. While she is straight regarding gender choices.

Haseena Parker was very good-looking and has an amazing personality. The lady gangster stood about 5 feet and 2 inches tall. While she weighed 68kg. Moreover, talking about the overall body measurement, the number ranges had not been revealed yet. The color of her eyes was black, and she had black colored hair.

Haseena Parker was not present on any kind of social media platform. The gangster-like her likes her private life low.