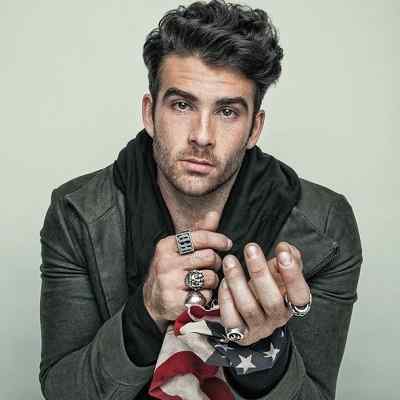 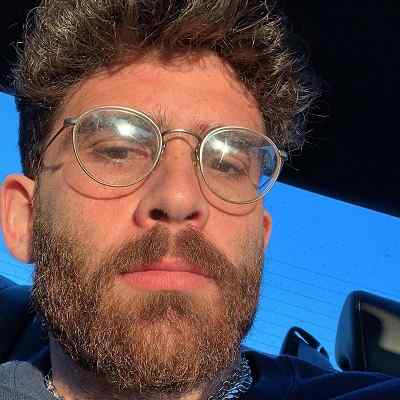 Hasan Piker is an American Youtube star popular as the on-air host for The Young Turks’ YouTube channel series Pop-Crunch. Hasan Piker started his time there in advertising in the year 2014, before moving on to a full-time producer and eventual on-air talent for the brand. Likewise, he is popular for his “explainer” videos as an entertainment and political journalist.

Hasan Piker was born in New Brunswick, New Jersey, USA, on July 25, 1991. He is 31 years old and is under the birth sign, Leo. He holds American nationality. Likewise, he grew up in Istanbul, Turkey. Moreover, Piker is s fluent in three languages including Turkish, German, and English.

The name and information about Hasan’s parents are not available at the moment. Likewise, any further information about any other family members such as siblings and any others is also not available. Hasan likes to keep his personal and family life private. And doesn’t want to talk about them in the public and wants to give them their privacy.

Moreover, Hasan currently resides in Los Angeles, California, but travels to Istanbul and the New York metropolitan area to visit family and friends. 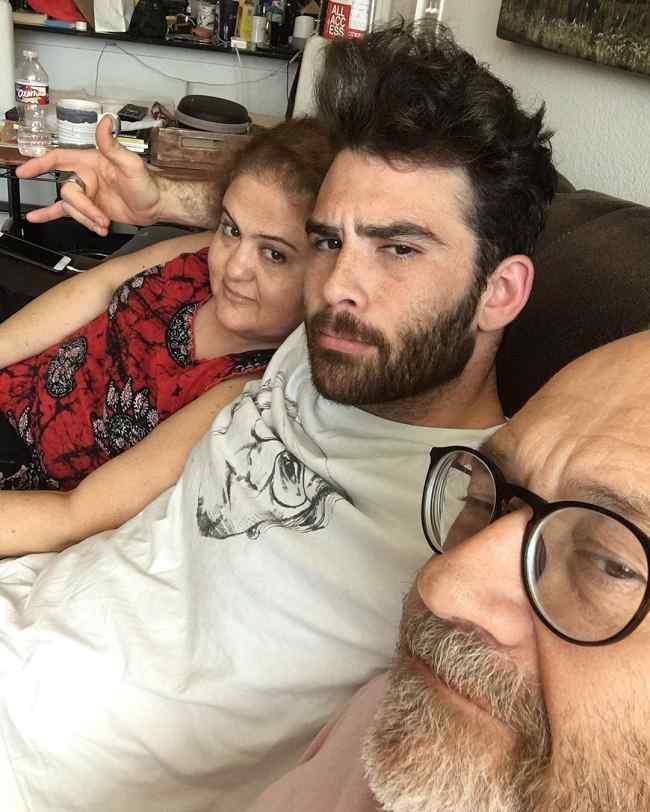 Caption: Hasan Piker along with his parents (Source: Instagram)

Likewise, during his time at Rutgers University, he was an active part of the campus community including being a member of Theta Delta Chi and Rutgers Club Basketball. He graduated from Rutgers University in the year 2013 with A Bachelor of Arts in political science and communication.

Hasan Piker works for “The Young Turks” which is a progressive media organization that is targeted toward Millenials and has several responsibilities. Piker is in charge of developing, producing, and co-hosting “Pop Crunch on Pop Trigger” which has daily commentary on pop culture and political events that are happening at the moment.  Since the premiere of Hasan’s Pop-Crunch series, The Young Turks’ Network grew its Youtube subscriber base by 4 percent and currently generates 50% higher views on average relative to the rest of the channel.

In addition, Hasan Piker produces original content for The Young Turks’ social media platforms and his own Facebook page. Likewise, he laid the foundation for the entire advertisement and sales operation structure as the first salesperson at The Young Turks and is still the head of optimizing TYT’s content. The Young Turks (TYT) is a progressive left-wing American news and commentary program. It is the YouTube channel that serves as the flagship of the TYT Network, a multi-channel network that focuses on news and current events.

Every Friday, ‘The Young Turks’ Youtube channel features a panel of guests who range from the worlds of politics, sports, pop culture, journalism, and comedy which is dubbed the ‘TYT Power Panel’. Likewise, Uygur and John Iadarola lead the TYT Power Panel in the first hour and Kasparian in the second hour. 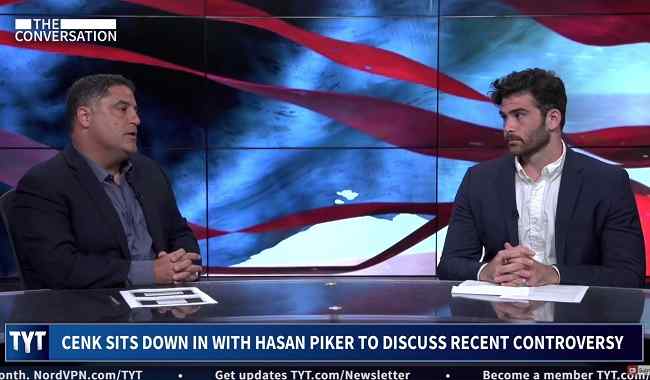 Hasan also owns his personal Youtube channel under his name. He created this channel on June 16, 2015, and has altogether 15,548,743 views until now. He shares videos about politics and the news things that are going on in the world on his channel. However, even though the channel was created long before, he only began sharing videos in the year 2018. The first-ever video posted on his channel is WHY I’M LEAVING POLITICS TO JOIN TEAM 10. This video was uploaded on January 25, 2018, and has garnered 12K views until now.


Moreover, Hasan is a great supporter of specific Muslim organizations. He has worked with several organizations such as Muslims For Progressive Values, March For Our Lives, and Black Lives Matter. Piker is deeply active in social and economic justice. He also supports LGBTQ+ rights, Muslim rights, pro-peace initiatives, gun control, intersectional feminism, and sustainable energy initiatives.

In August 2019, during a Twitch stream, Hasan Piker criticized Member of Congress Dan Crenshaw. Piker talked about his continued opposition in the United States House of Representatives to stop sending arms to Saudi Arabia. He questioned why Crenshaw would be opposed, considering he lost his eye while serving. This topic became a controversial thing about him.

Hasan has a height of 6 feet 3 inches and his weight is 70Kg. His other body measurements such as chest size, waist size, and hip size are 38-33-36 inches respectively. Moreover, he has a masculine body with a handsome face. And, he has dark brown hair and dark brown eyes as well. 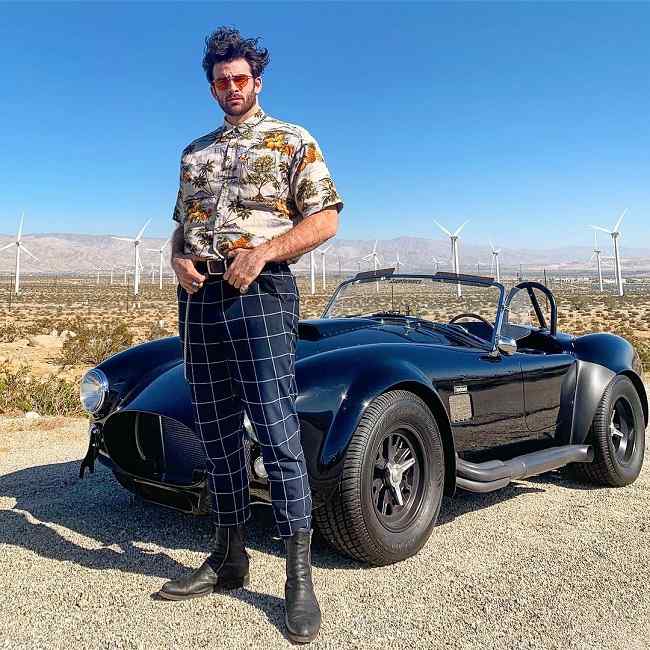 Focusing on his earnings and income, according to trendcelebsnow, he has a net worth of $1M-$5M. His main income source is from his career as a journalist and a Youtuber as well.