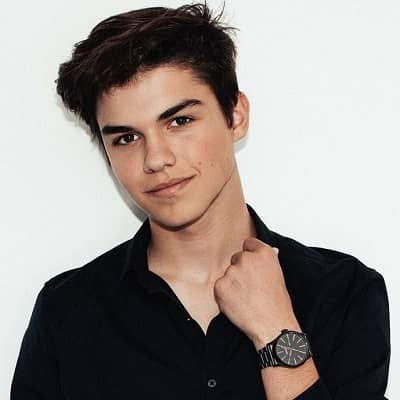 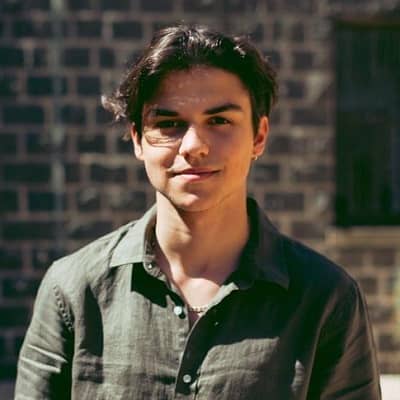 Harvey Petito is an Australian teen model and actor. Harvey Petito has appeared in advertisements for “Seed Heritage,” “Witchery,” “Pavement Brands,” “Myer,” “Sportsco,” “Target,” and “Kmart,” among others. He has also walked in a few fashion shows, including “Australian Fashion Week”.

Harvey Petito was born in Carlton, Melbourne, Australia, on October 25, 2003. He is 17 years old. Likewise, he is an Australian citizen. He is of mixed (Italian-Australian) ancestry, and his zodiac sign is Scorpio. 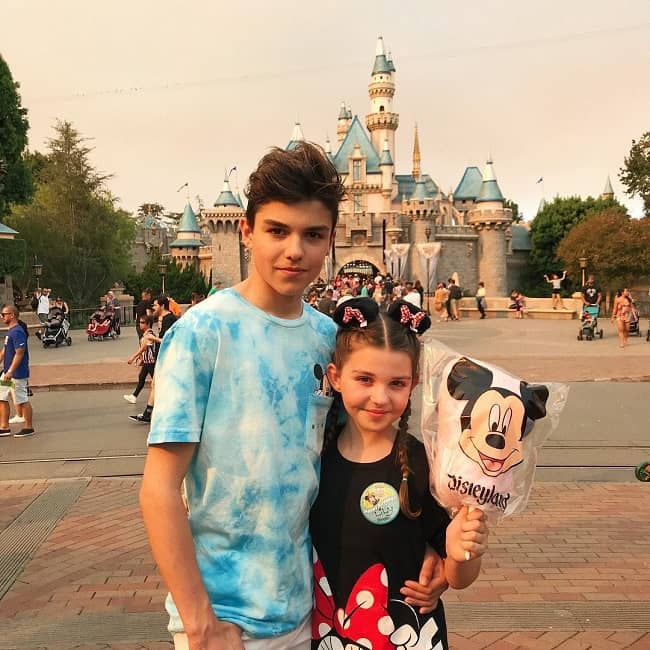 Similarly, he was reared in his hometown alongside his two siblings, Julian, an elder brother, and Lily-Rose, a 13-year-old social media celebrity, and actress with her own YouTube channel. He was raised in an upper-middle-class household, showed an early interest in modeling, and began appearing in advertisements at the age of seven. Likewise, he liked to play basketball and skateboard as a kid, and spaghetti was one of his favorite foods. He went to the Royal Ballet School to study ballet.

Harvey Petito began his professional modeling career in 2011 when he signed his first modeling contract with “Reflex Paper”. He went on to model for two of Australia’s most well-known fashion labels, Peter Alexander and Mathers, in the same year. When he was nine years old, he joined Bayside Modeling Firm, Australia’s largest modeling and casting agency. Soon after, he began to receive more modeling opportunities than before, and he was featured in a number of photographic campaigns all around the world.

‘Seed Heritage,’ ‘Cotton On,’ ‘Pavement Brands,’ ‘Witchery,’ ‘Target,’ and ‘K-mart’ were among Australia’s major fashion brands to feature him. When he was signed for one of “The Little Runway’s” fashion weeks in 2015, he gained a lot of attention. For two years in a row, he also walked the runway at the ‘Virgin Australia Melbourne Fashion Festival.’
His modeling success led to cinematic parts, with his first being in the Australian feature film “Lucy’s Bedtime” as a minor character. He received a lot of praise for his role as Todd Lookalike in the 2016 film “Emo the Musical.”
In the same year, he starred in the short film “Wake.” 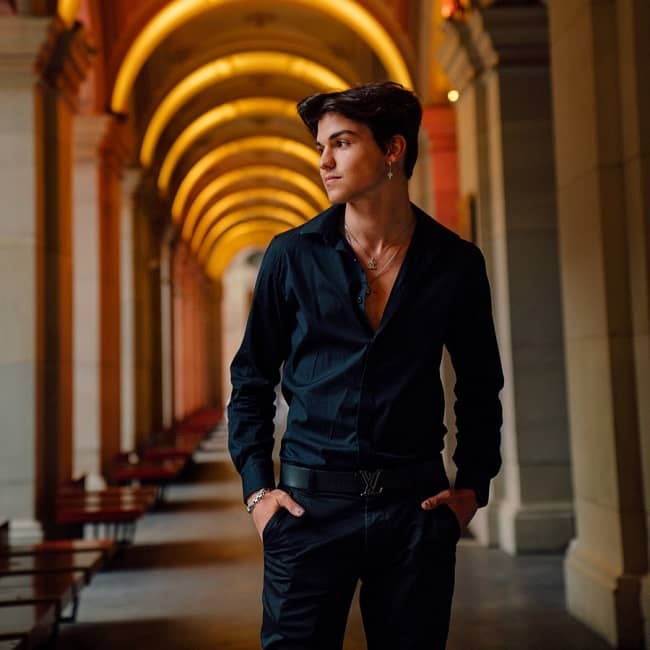 Moreover, he has appeared in commercials and advertisements for a variety of companies, including Moose Toys, Target, Babybel, and Australia and New Zealand Banking Group. He received a role on the show “House Husbands” in 2017.
Chad Wick Models is his management company. He played Liam in the TV movie “Reality Shock” in 2018. In addition to his modeling and acting careers, he is a well-known social media presence with thousands of followers across multiple platforms.

Her professional career as a model and actor has earned him a good living. He began his job at the age of seven and is still a teenager in 2021, therefore he has amassed a sizable wealth throughout the course of his decade-long career. Modeling contracts, movie jobs, and Instagram adverts are all sources of revenue for him. His net worth is reported to be approximately $1.5 million, with a salary of $100k to $200k as a model.

Harvey Petito is not currently involved in a relationship. His Instagram photos also have him posing for a variety of fashion labels, but no one else. Similarly, his new Instagram post reveals that he is in a secret relationship but the news has been officially confirmed.

Furthermore, in April 2020, he drew the attention of Justin Bieber, a prominent pop artist, with his Tiktok films, which surprised him and made the news.

Harvey Petito is a cute and handsome late-teen guy with a well-kept fit physical physique. With a height of 5ft.10inch and bodyweight of around 60kg, he is a tall man. He has spent several hours in the gym in order to achieve a body with six-pack abs, which makes him more appealing and hot. He has a lovely voice, a flawless complexion, brown hair, brown eyes, and a charming smile. 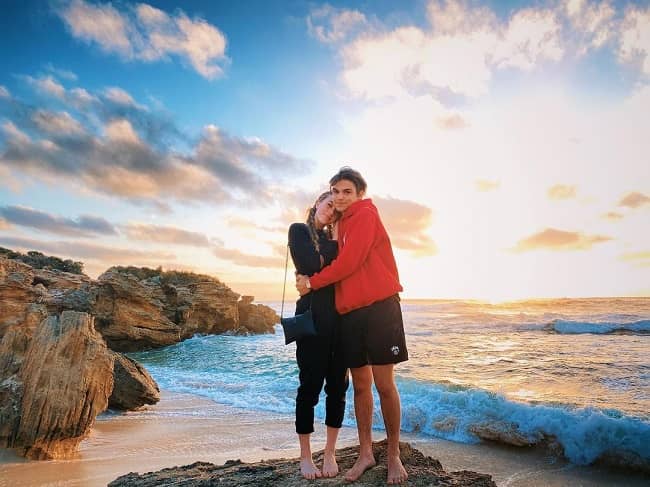