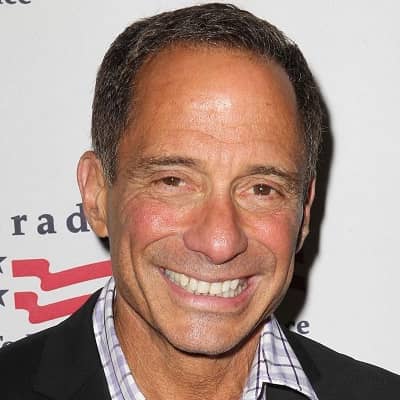 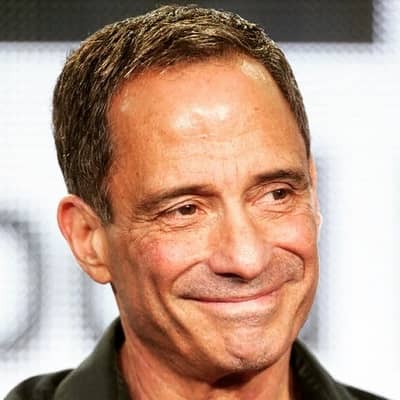 Harvey Levin is a TV producer, legal expert, celebrity reporter, and former lawyer from the United States. Harvey Levin is the anchor of the Fox News Channel show OBJECTified and the founder of the celebrity news website TMZ.

Harvey Robert Levin best known as Harvey Levin was born on 2nd September 1950, Los Angeles, California, the United States of America. As of now, he is 71 years old and he is an American citizen by his nationality. Moreover, his zodiac sign is Virgo and he belongs to the Jewish ethnicity. Moreover, he grew up in Resed. Besides that, there is no more information regarding his parents and siblings. 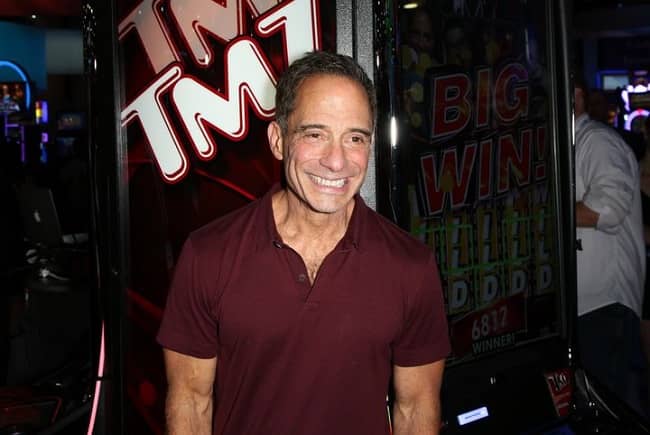 He worked as an attorney from December 1975 until 1996, and also taught at the University of Miami School of Law and the Whittier College School of Law, before becoming famous as a TV producer and TV personality. In addition, he gained media notoriety in 1978 when the fight over California Proposition 13 on tax reform erupted, and he took part in various discussions.

Moreover, he subsequently began writing for the Los Angeles Times, where he spent seven years as a contributor, and he also hosted a legal radio show under the moniker Doctor Law. Harvey started working for KNBC-TV in 1982 and stayed for a decade, becoming known for his investigative reporting, most notably covering the O.J. Simpson murder investigation. 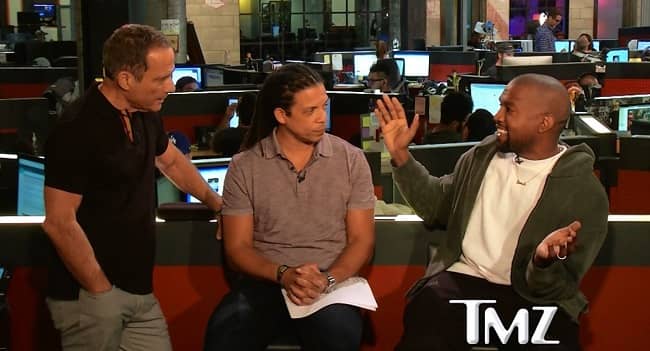 Works as a producer

He began his career as a producer in 2001 with four episodes of “The People’s Court,” and then went on to produce 52 episodes of “Celebrity Justice.” Harvey began working on “TMZ on TV” in 2007, and in addition to being its producer, he also hosted more than 1,400 episodes, acquiring additional media exposure and recognition. He produced 17 episodes of “Rock & A Hard Place” in 2008 and was the executive producer of “Beyond Twisted” the following year. In terms of his most recent efforts, Harvey has worked on “TMZ Live” and “Raq Rants.”

He has earned different honors and awards in his professional career. Moreover, he was named in the arrangement of Out Magazine’s Power 50. He has also received awards nine different times with Daytime Emmy Awards. In addition, he received an honor for the Outstanding Legal and Courtroom Program.

Talking about his net worth, Harvey Levin has earned a huge sum of money in his professional career. He has an estimated net worth of around $20 million but his income and salary are not available. 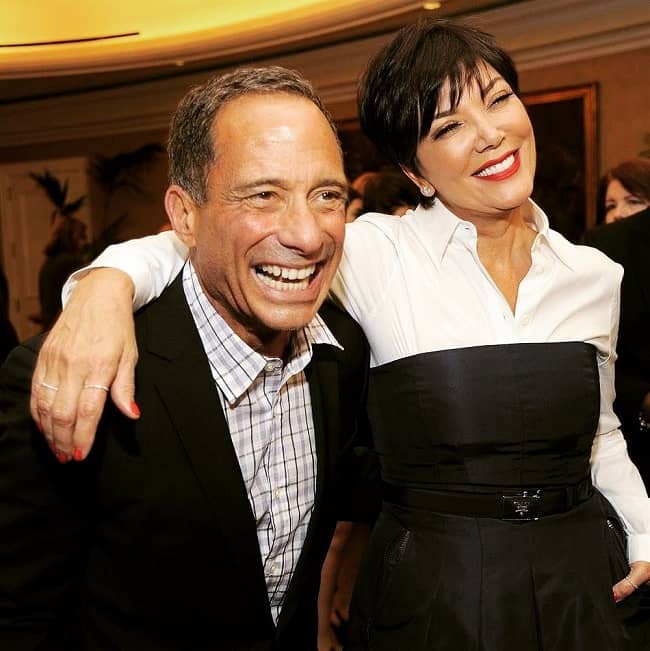 In April 2000, Harvey Levin revealed that he is gay during the time of the National Lesbian and Gay Journalist Association. Talking about his relationship status, he is dating Dr. Andy Mauer. Till now, he has not had any biological kids.

Despite their differences in opinion, he was close friends with Donald Trump, which surprised many of his TMZ workers. However, their friendship came to an end once Trump decided to prevent transgender people from serving in the military. When asked about his career moves, Levin said that he “suddenly got into investigative reporting,” which he had intended to do for a long time. He spent a lot of time in Los Angeles in the 1990s, when he worked on “The People’s Court” and did TV production.

Harvey is 5 feet 7 inches tall and weighs around 72 kg and has black hair and brown eyes in color. Levin has not disclosed his other body measurement.