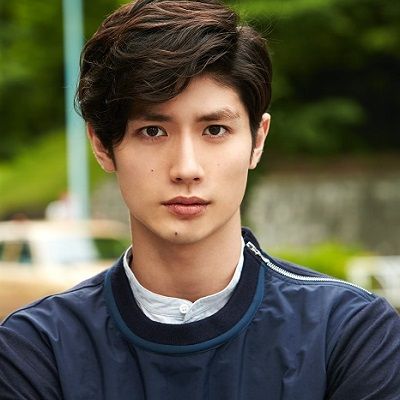 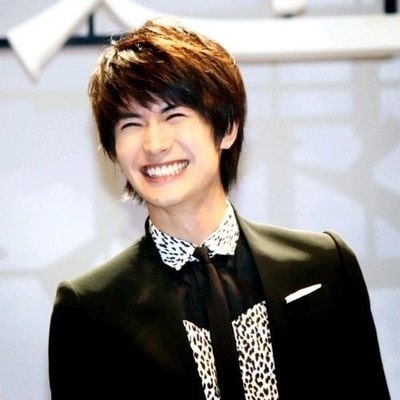 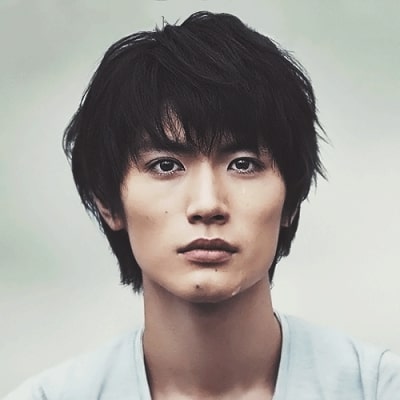 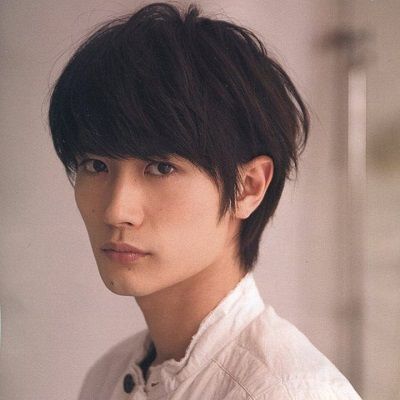 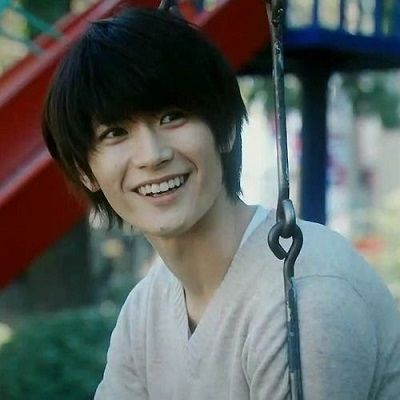 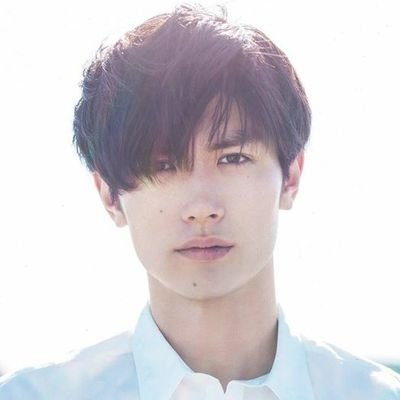 Haruma Miura was a prominent Japanese actor and singer. Haruma Miura was most popular for his work in films and TV dramas including “Koizora”, “Tokyo Park”, “Attack on Titan”, “Five Minutes to Tomorrow”, “Gokusen 3”, “Bloody Monday”, and “Samurai High School” among numerous others. He was also a part of the band Brash Brats until they went on hiatus in 2005.

Haruma Miura was born on April 5, 1990. Sadly, he passed away on July 18, 2020, Saturday, at the young age of 30 years. He has not shared any information about his parents, siblings, and other family details. Talking about his education, he enrolled at Tsukuba Actor’s Studio at a very young age. He later graduated from Horikoshi High School in Nakano, Tokyo on February 19, 2009. 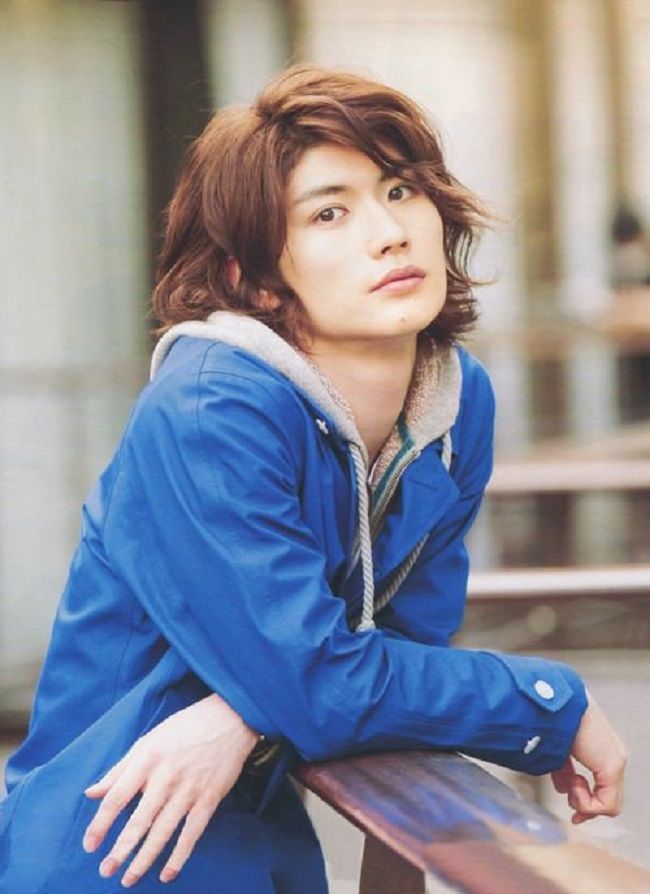 Haruma Miura passed away on July 18, 2020, at 1:00 PM JST. He was scheduled for a meeting on this day. However, he didn’t show up at the meeting. Hence, an official (manager) went on to check up on him and he was found hanging in his closet at his home in Minato, Tokyo. They rushed him to the hospital but was pronounced dead. Police stated that an apparent suicide note was found on the scene. However, the investigation is still ongoing. The actor was only 30 years old at the time of his demise.

His friends have stated he showed no signs of being suicidal before his death. Media news outlets connected it to cyberbullying and hate comments on social media, but his friends and colleagues partially or completely refuted the claims.

His second single, “Night Diver”, was released posthumously on August 24, 2020, with it pre-released digitally on July 25, 2020. Gift of Fire and The Illusionist, two upcoming projects that he co-starred in, were put on hold. Likewise, his debut single, “Fight for Your Heart”, re-entered the music charts, topping at No. 7 on Oricon Daily Singles Ranking.

Professionally, Haruma Miura is an actor and singer. He was signed to Amuse, Inc. Amuse is a Japanese entertainment company providing artist management services. Miura is best known for his role in the manga series Gokusen 3 and for being part of the J-pop group “Brash Brats” alongside the other two students at Tsukuba Actors Studio.

But before joining the group, he made his acting debut with the NHK drama Agri when he was just 7 years old. Moreover, when the actor’s studio closed down, he and his bandmates joined Amuse. Later, in the year 2005, “Brash Brats” went on hiatus, but he continued his acting career.

As an actor, Miura soon got recognition for his roles in several TV dramas, films, and musical plays. To be more precise, he appeared in a total of 26 films including the Nile and Spellbound in 1999; Thousand Years of Love – The Tale of Shining Genji, Gokusen: The Movie, Space Pirate Captain Harlock, Sunny: Our Hearts Beat Together, Gintama 2, Little Nights, Little Love, and The Confidence Man JP: The Movie among numerous others.

Miura also has credits for TV dramas like Sleep in the Rain, Unfair, Fight, Kōmyō ga Tsuji, Bloody Monday, Gokusen 3, Samurai High School, Last Cinderella, Naotora: The Lady Warlord, Gift of Fire, and Love Will Begin When Money End among many others. Further, his pending projects include the films Brave: Gunjō Senki, set to release in 2021, and Gift of Fire, for which the release date hasn’t been mentioned. 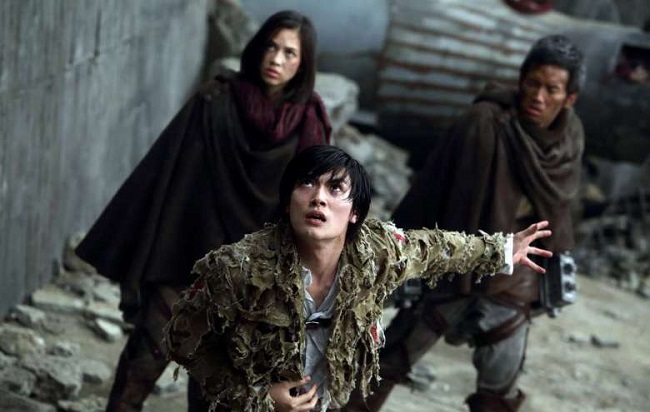 Caption: Haruma Miura and Kiko Mizuhara as seen in a screenshot of the movie Attack On Titan 2. Source: The Straits Times

He worked with several actors in Japan and beyond for his projects. He co-starred with Manami Konishi in the 2011 film Tokyo Park and with Hayato Ichihara in Negative Happy Chainsaw Edge. Further, for the movie Tokyo Park, he starred in a leading role.

He also gained huge recognition for his lead role in the movie Koizora in the year 2007. The next year, he also worked on the project, Naoko. For his role as “Yusuke Iki” in this drama, he even won the 2009 Sponichi Grand Prix Newcomer Award at the 63rd Mainichi Film Awards.

He also received the newcomer award at the 31st Japan Academy Awards on 15 February 2008. He then went on to star in dramas like Binbō Danshi and the third season of Gokusen as major supporting characters. His rise in fame during the year 2008 helped him bag the leading character of Fujimaru Takagi in the manga-based drama Bloody Monday. Then in February 2009, he received the newcomer award in the 2009 Elan d’Or Awards.

He also starred in Crows Zero II, which is the sequel to Crows Zero. For this movie, he worked alongside actor Shun Oguri. The duo also previously worked together in Binbō Danshi. On his 30th birthday on April 5, 2020, Miura revealed that he was releasing “Night Diver”. He shared the news on an Instagram live stream and said that this was his second single in early Q3 2020. This contained three songs from different genres including a dance song and a love song. He also stated that he composed and wrote the lyrics for one of the B-side tracks. 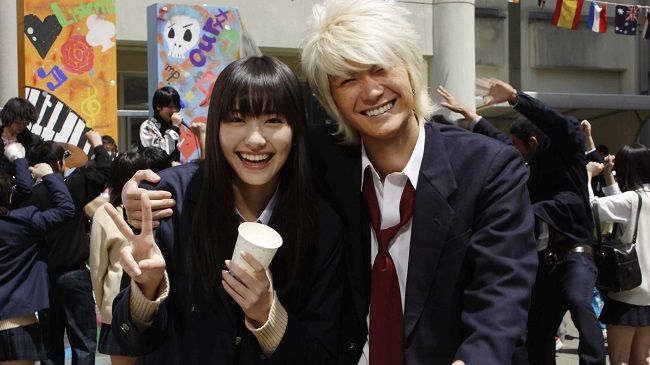 Caption: Haruma Miura and Yui Aragaki in a scene of the movie “Koizora”. Source: si.titlovi

From 20 June 2009 to 26 July 2009, he starred in his first stage production entitled Hoshi no Daichi ni Furu Namida. Other plays under his belt include Kaitō Seven, Zipang Punk Goemon Rock III, Orpheus Descending, Kinky Boots, Crime and Punishment, and most recently Whistle Down the Wind in the year 2020.

He also appeared in several music videos and some of them are Promise by Candy; Umaku Ienai by Yuzu; Mikan Heart by C&K; Bakemono by Nico Touches the Walls; and Reportage by Yu Takahashi.

Furthermore, he also did a documentary show with Takeru Sato on their trip to New York. They released it as a DVD in 2010 and then in 2011, they released the duo’s eco-holiday in Sabah, Malaysia.

He and his fellow actor Sato Takeru were good friends. They both were signed to the same agency, Amuse. Likewise, he was also close friends with actress Zoe Aggeliki. The duo met each other while filming the Japanese TV series Cinemaholic. He is also popular as a fan of Korean Boyband Exo and is good friends with band member Chanyeol. 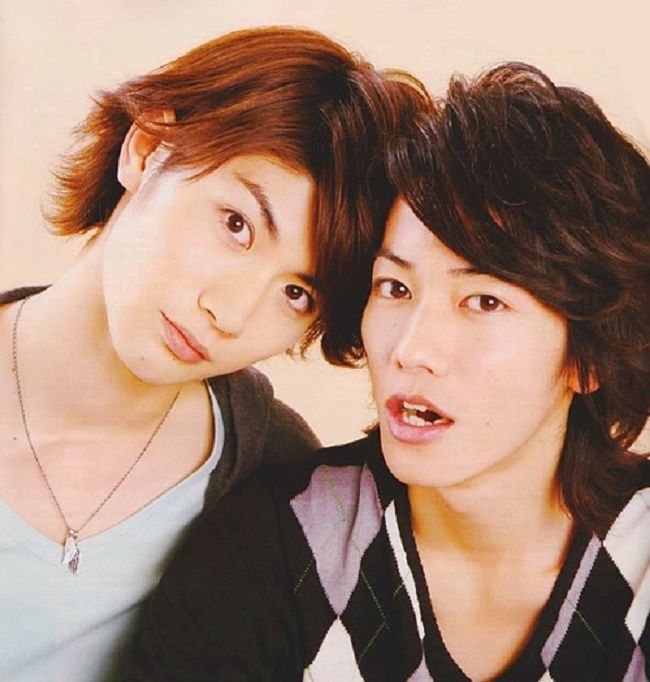 At the time of his demise, Haruma Miura was most probably single. As a public figure, he might have maintained privacy regarding his romantic affairs or he might have been single and focused on his career. However, he was in a romantic relationship with choreographer Koharu Sugawara from 2016 until November 2017. Besides her, he has also been linked to actress Yû Aoi and singer Ai Takahashi.

Haruma Muira stood tall at a height of 1.78 meters or 5 feet 10 inches and his weight was approximately 68 kgs. Other than this, there is no information regarding his other body measurement details including his chest-waist-hip measures, biceps, dress size, shoe size, etc. Likewise, he has dark brown hair and eyes of the same color.