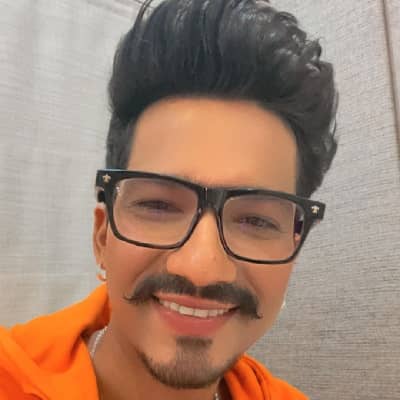 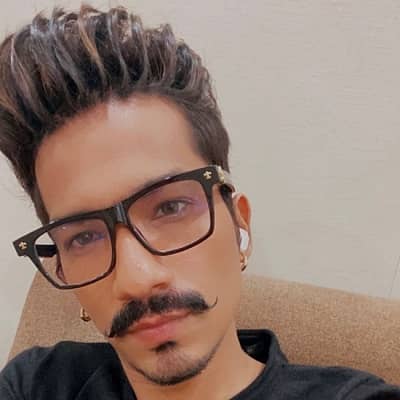 Harsh was born on 30th January 1987 in Mumbai, Maharashtra, India. He is currently 34 years old and holds an Indian nationality. However, he has not disclosed the name of his parents and family background. Harsh attended the local schools in Mumbai. Likewise, he graduated from the University of Mumbai. 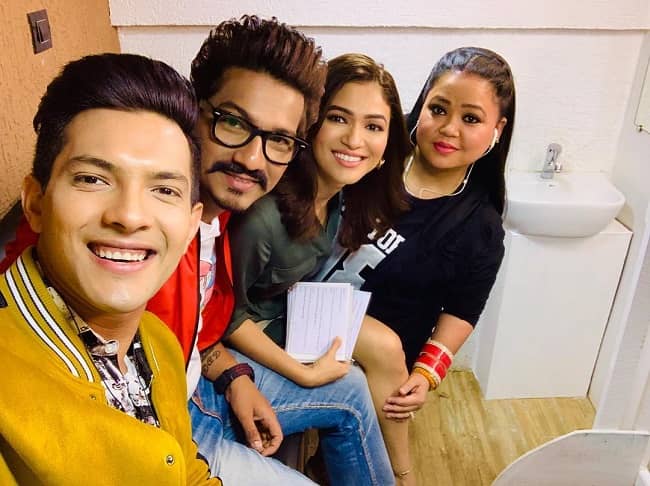 Caption: Harsh with his wife and friends Source: Instagram

Harsh started his career as a screenwriter in mid-2009. Moreover, he has written shows like Comedy nights live, Comedy Nights Bachao, and Comedy Circus Ke Tansen. Likewise, he came to fame after his show Khatra Khatra Khatra. In the show, he hosted along with his wife Bharati Singh. The show used to have celebrity guests and a lot of funny games. Moreover, he has also produced a show titled Hum Tum Aur Quarantine. Likewise, he along with his wife has also hosted the well-known Indian reality television show Indias Best Dancer.

He has also written dialogues for the movie PM Narendra Modi. Likewise, he has also written the lyrics for the title song of the movie Malang. Moreover, he has also appeared as a participant in the show Fear Factor: Khatron Ke Khiladi 9. He has appeared as a guest in shows like Dance Deewane 2, Bigg Boss 13, Fear Factor: Khatron Ke Khiladi 10, Bigg Boss 14, and Dance Deewane (season 3).

Harsh has not been able to win any awards or nominations. However, we can assume he will get some in the upcoming days.

Harsh Limbachiyaa is a well-known Indian screenwriter, television host, and television producer. Talking about his net worth, his estimated net worth is supposed to be about 5 million USD. Moreover, he owns an Audi and Mercedes Benz.

Talking about relationships, Harsh is married. He is married to well-known Indian comedienne Bharti Singh. The couple married in a traditional wedding on 3rd December 2017. 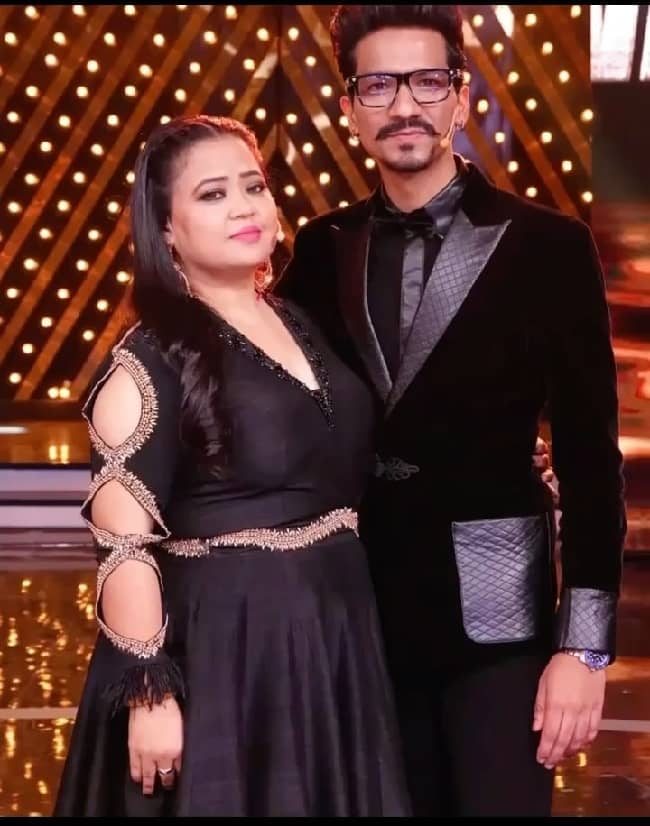 Harsh has not been able to maintain distance with controversies and scandals. Harsh was a part of the controversy when 86.5 grams of Marijuana was found with him. He was arrested for 15 hours and later released with bail after 2 days of interrogation on 23 November 2020.

Talking about body measurements, Harsh stands 5 feet 8 inches tall and weighs about 70 kg. Likewise, he has a pair of dark brown colored eyes and has black hair. 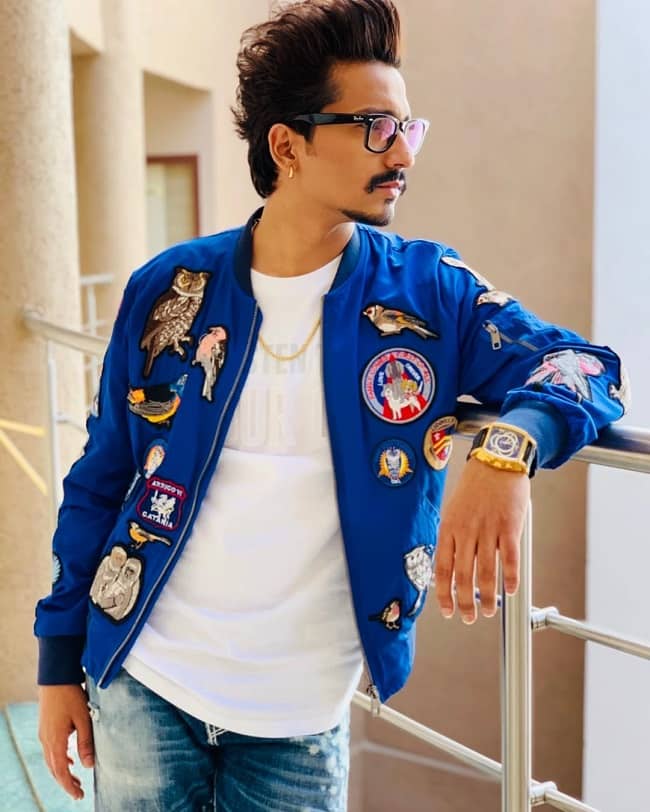