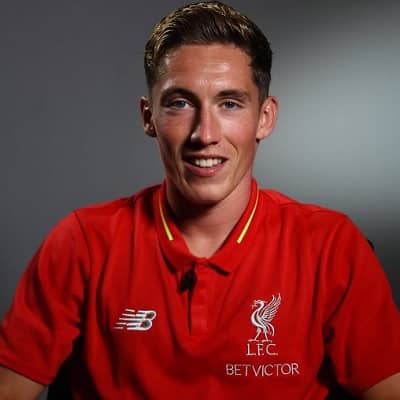 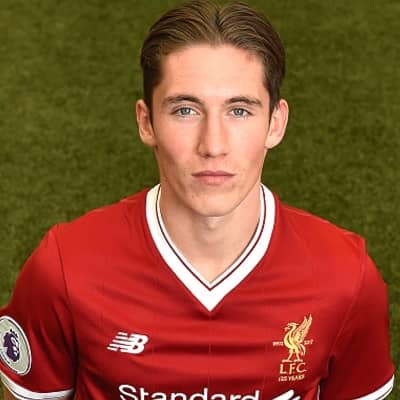 Harry Wilson is a famous footballer from Wales. Harry Wilson has been playing professional football for the club named Fulham, along with clubs like Liverpool, and Hull City priorly. Further, he has also been representing the national football team of Wales in the international arena.

Harry Wilson was born on March 22, 1997, in Wrexham, Wales. This makes him 25 years old as of 2022. There is not much information regarding the name and professions of his parents, and siblings. While he holds a Welsh nationality and practices Christianity. Further, he belongs to mixed ethnicity. According to astrology, he has as his zodiac sign.

Harry is living a comfortable life with his family. Thanks to the fame and fortune he has earned from his work as of today. Moreover, his total net worth is about $1 million US dollars as of 2022.

Profession-wise Harry Wilson is a footballer who has been playing for the Premier League side Fulham. The player was very enthusiastic about football and wanted to have a great career in football. Following his passion, he was schooled at Ysgol Dinas Bran in Llangollen. And, he first signed for the youth squad of Liverpool Academy at the mere age of 15. He has played for the U18s and U16 sides of the team. 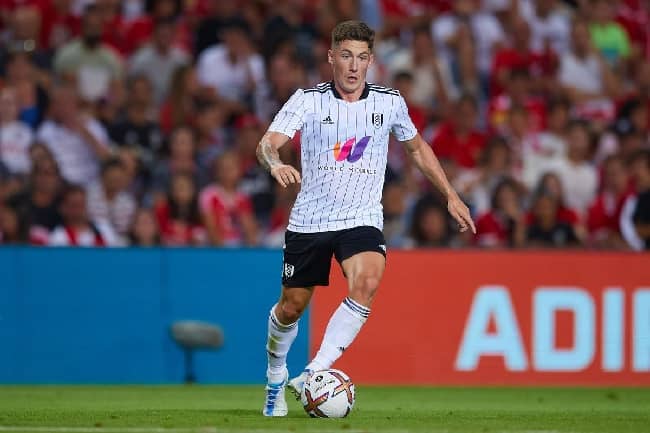 Caption: Harry Wilson during the match (Source: The Liverpool Offside)

The player went on to sign his first professional contract with the club in July 2014. During his time there, he also competed in the 2014-15 UEFA Youth League. While he made his first team debut for Liverpool on 18th January 2017, in the game against Plymouth Argyle in the FA cup third round. The player also became Liverpool Academy Players’ Player of the Year.

Later the player was loaned to different teams over the years. Harry Wilson played some games for Crewe Alexandra. He has also played for the teams like Hull City, Derby County, AFC Bournemouth, Cardiff City, and Fulham. Harry joined Fulham on a permanent deal on 24th July 2021.

Furthermore, he has also represented the national football team of Wales in the international arena. The player has played for the age group U17, U19, and U21. While he has been playing for the senior national team since 2013. He has played around 39 games till today and has scored 5 goals too.

Harry Wilson has not been endorsed by any brands today either be it from the sports brands or any other. While he was seen promoting a brand named Hairbond Super Professional Hair Fibre.

Moving on to the romantic and private life of Harry Wilson, he is not married. However, he has been in a relationship with a woman named Wag Abby Claybrook. They are leading comfortable life without any children though. 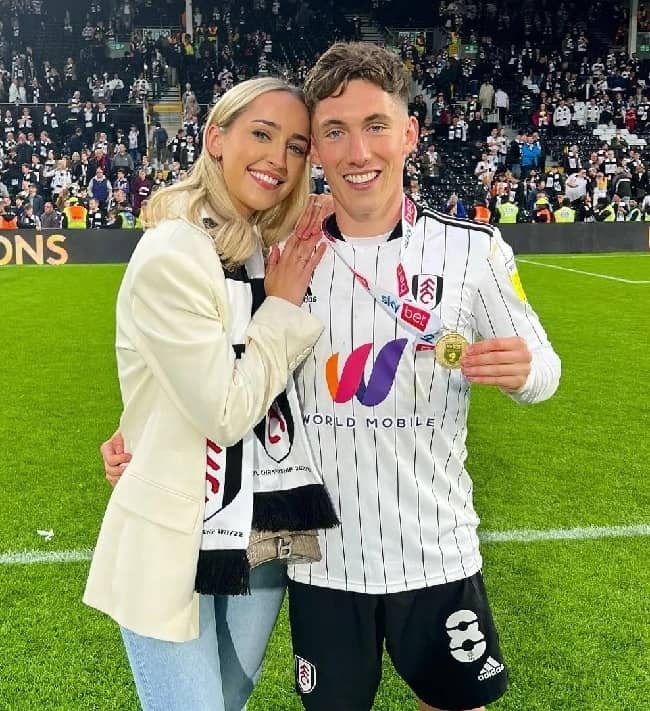 Harry Wilson is very good-looking and has an amazing personality. The footballer stands about 5 feet and 9 inches tall. While he weighs 72kg. Moreover, talking about the overall body measurement, the number ranges have not been revealed yet. The color of his eyes is brown, and he has brown colored hair.