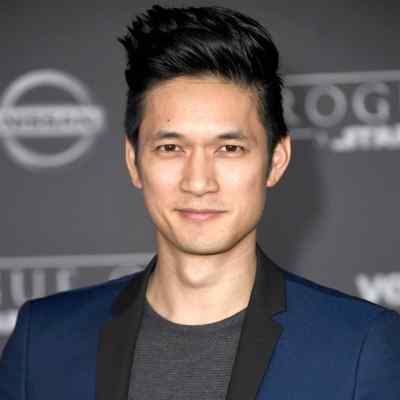 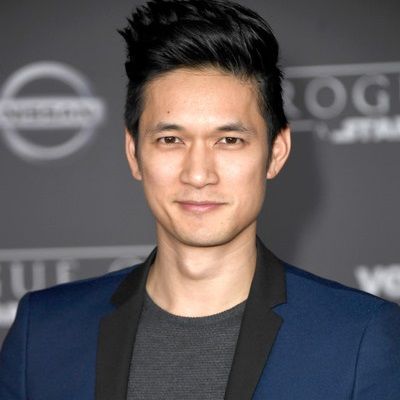 Harry Shum Jr is 39 years old. He was born on April 28, 1982, in San José, Costa Rica. Likewise, his mother belongs to Hong Kong and his father belongs to Guangzhou, China. They grew up with two older sisters in Costa Rica. At the age of six years old, the family moved to San Francisco, California. Furthermore, he holds Chinese-Costarican-American nationality and ethnicity is still unknown.

Talking about his educational background, he attended several schools in the San Luis Obispo region and finally enrolled at the ‘Arroyo Grande High School.’ in 2000. As a kid, he was interested in acting and playing football. However, dance did not fascinate him much. Though an incident that followed changed everything. He got dared by some of his friends in high school to audition for the school’s dance team.

Although he did not make it to the team, he discovered the passion that he wanted to follow in the future. Then, he began taking dance classes. After graduating from high school in 2000, he went to the ‘San Francisco State University for pursuing a dancing career. But his parent did not support him.

Harry dropped out of college and moved to Los Angeles to pursue a career in the entertainment world not willing to give up on his dreams. He got offered as a dancer on the ‘BET’ comic show ‘Comic View’ upon landing in Los Angeles. 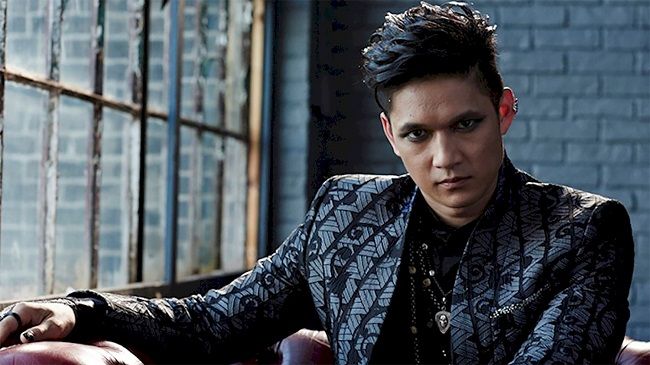 Harry Shum Jr in the character of Shadowhunters series (Source: The Nerds of Color)

Since 2016 he has been regular in American series Shadow hunters. In another part, he has also been active in his musical career with the group named Glee Cast since 2011. As he has perfect dancing moves. In 2018, he cast as Charlie Wu in Jon M. Chu’s Crazy Rich Asians and appeared briefly in the mid-credits scene at the end of the movie.

Furthermore, he has appeared in films like Burn Officer Liu, Escapes Plan: The Extractors in 2019. His upcoming projects in 2020 Broadcast Signal Intrusion and  All My Life. He has also appeared in the television series  ” Awkwafina Is Nora from Queens.”

Harry Shum Jr is a multi-talented and hard-working actor. He has received many awards and nominated for awards. Likewise, he has received the 2010 Glee Screen Actors Guild Awards, Gay People’s Choice Awards, Hawaii International Film Festival Rising Star, East West Players Visionary Awards, and so on.

Speaking on Harry’s earnings, he is a multitalented personality who has earned a decent sum of money by his multi-talented profession. His estimated net worth is around $14 million. Likewise, he is living a lavish lifestyle along with his family on good fortune.

Reflecting on Harry Shum Jr’s relationship status, he is a married man. He got married to Filipino-American dancer Shelby Rabara on November 22, 2015, in Costa Rica after a long term relationship. They started dating each other in 2007, and the couple got engaged in October 2013 while on vacation in Hawaii.

Furthermore, they were blessed with the first child, Xia on March 28, 2019. 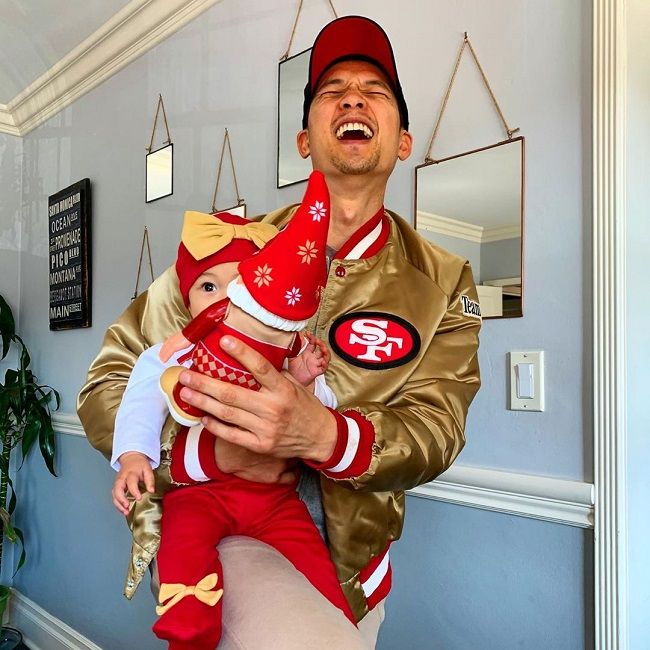 There were rumors that he will be starring in Crazy Asian Kid sequel. Moreover, there are no rumors and scandals regarding his personal as well as professional life.

Harry has an amazing personality and a stunning body. He has a height of 5 feet and 11 inches and weighs around 72 kgs. 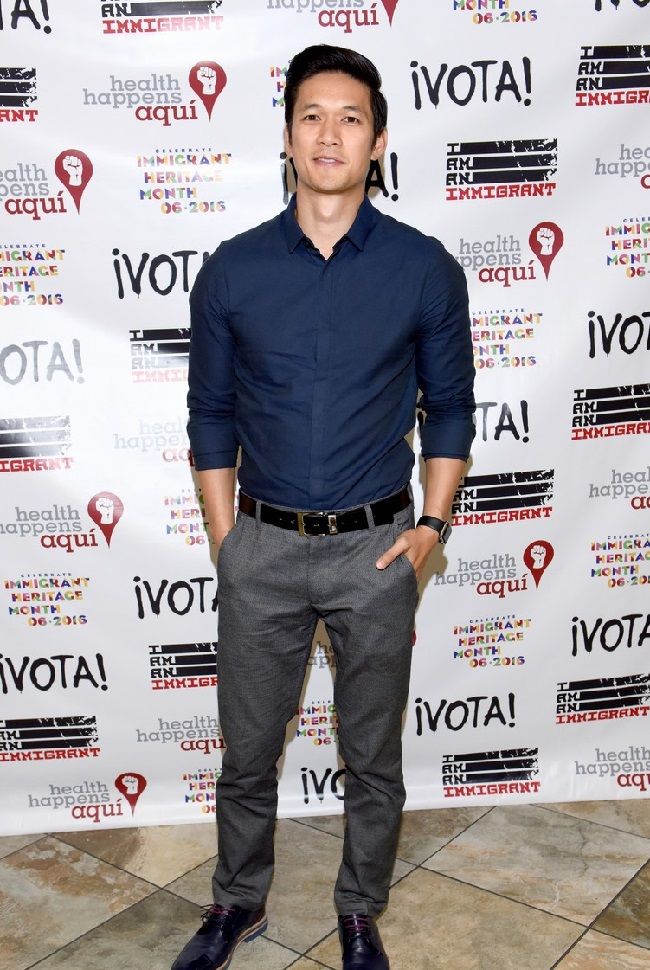