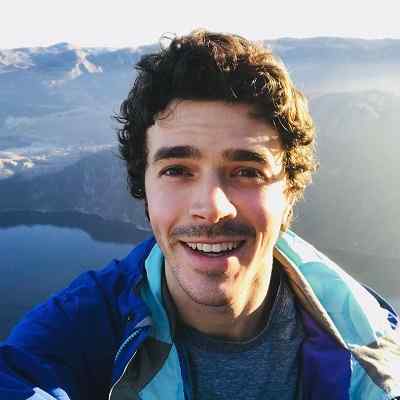 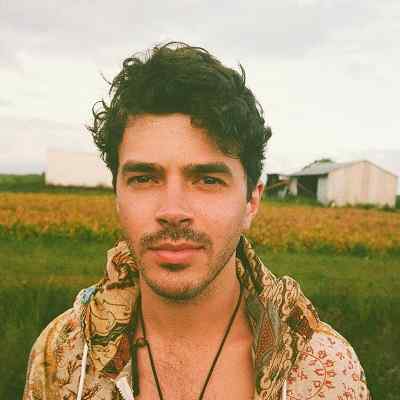 Harry Richardson was born on March 13, 1993, in Sydney, New South Wales, Australia. He is 29 years old and is under the astrological sign, Pisces. He holds Australian nationality.

The name and information regarding his parents are not available until now.

Similarly, information related to his other family members such as his siblings, cousins, grandparents, relatives, and others is also not available as of now.

He has most likely kept his personal as well as family life private and away from the media and public attention. Richarson was born in Australia but he moved to London when he was 2 years old.

However, when he was 12 years old, he returned to Australia for high school at Sydney Grammar School. Likewise, he attended WAAPA and graduated in the year 2014. 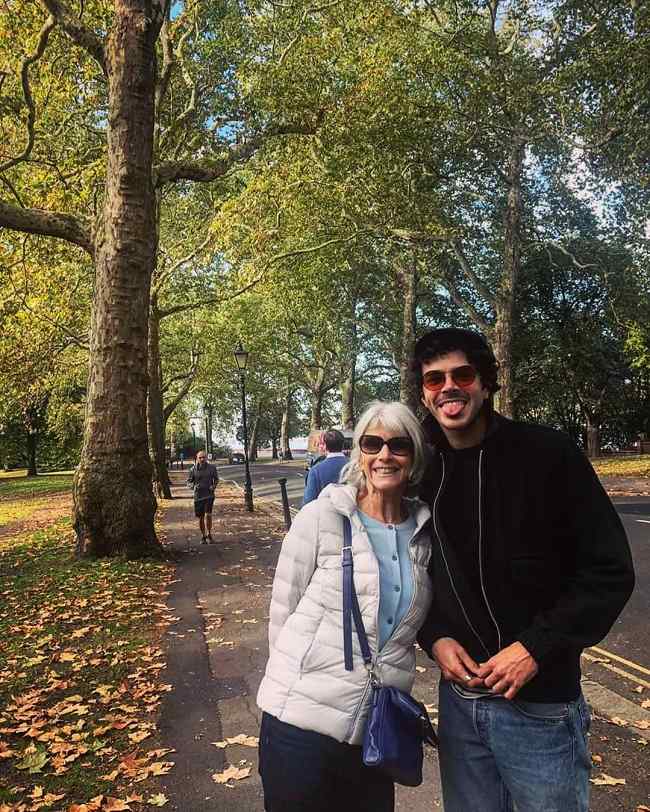 Caption: Harry Richardson along with his mother (Source: Instagram)

Harry Richardson dated fellow Poldark actress Eleanor Tomlinson. They started dating shortly after he joined the series in the year 2017.

However, they dated for around 12 months until they broke up in June 2018. After that, his other relationships are unknown as he has kept them hidden from the public.

The body measurements of Harry Richardson are not available as of now and are still under review. Moreover, Richardson has dark brown curly hair and brown eyes. 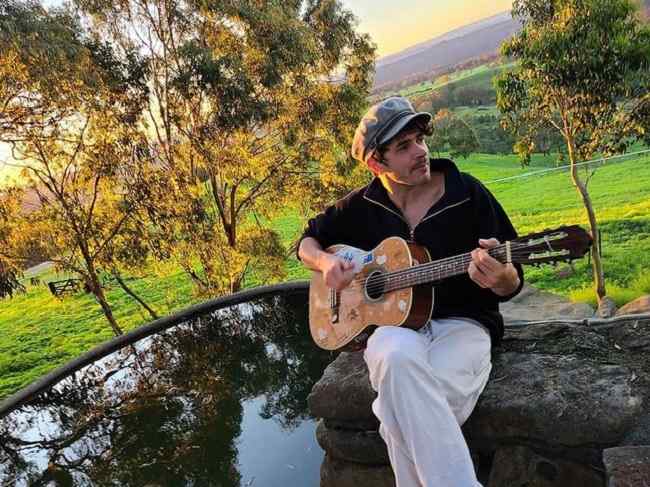 Harry Richardson was able to discover his love for acting when he went back to Australia for high school.

And, he then returned to the UK when he was 18 years old to go after his dream of becoming an actor. Likewise, he went on to do a short course at the Royal Academy of Dramatic Art in London.

After that, he enrolled at the Western Australian Academy of Performing Arts in Perth in the year 2012 to improve his acting.

Moreover, after he graduated from University, he went on to take a course with Ivana Chubbuck at the 16th Street Acting School in Melbourne.

His first film was “Looking for Grace”. He then was able to audition when visiting family in London, for the role of Frank Gresham in the TV series “Doctor Thorne”.

He also starred in “Poldark”, from the third season onward, as Drake Carne. Likewise, he was able to appear in the 2017 film “Dunkirk” and starred in the Australian TV series “Total Control” in the year 2019. 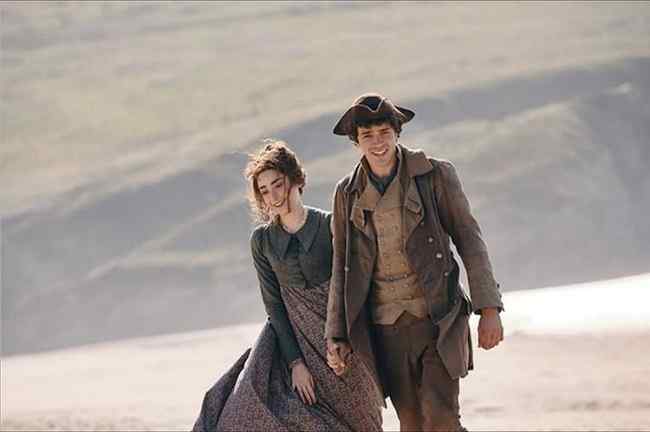 His exact net worth and earnings are unknown but it is known that his main income source is his acting career.

He has been able to garner 29.1K followers on it and has shared 157 posts on his Instagram page.