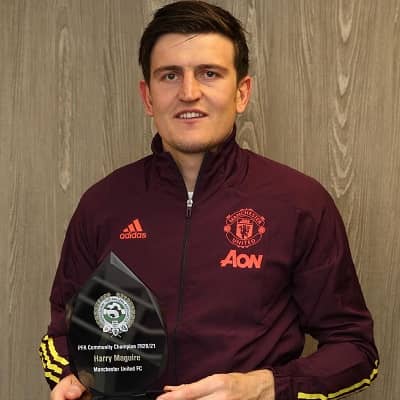 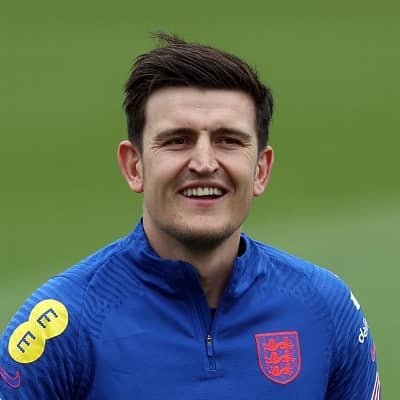 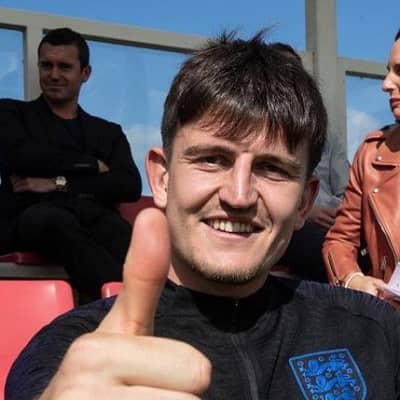 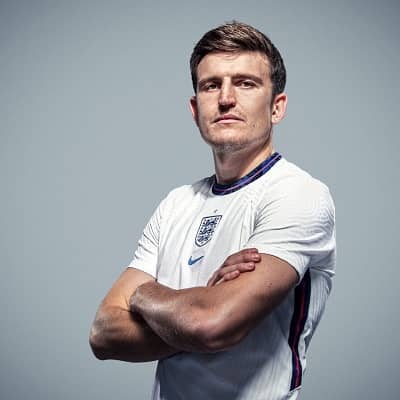 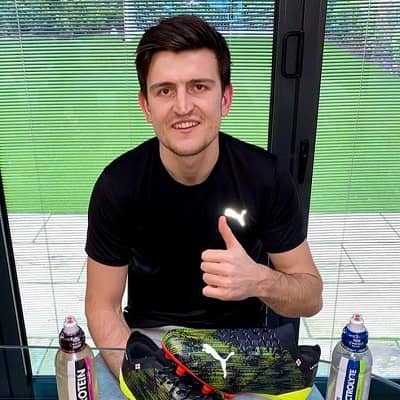 Harry Maguire was born on 5 March 1993 and he is currently 29 years old. Harry hails from Sheffield, South Yorkshire, England, and grew up in the nearby village of Mosborough. Talking about his family, Harry has two brothers namely Joe and Laurence who are also footballers. He also has a sister named Daisy.

Professionally, Harry Maguire is a footballer. Harry plays as a center-back for Premier League club Manchester United as well as the England national team. Prior to graduating to the first team in 2011, Harry came through the youth system at Sheffield United. 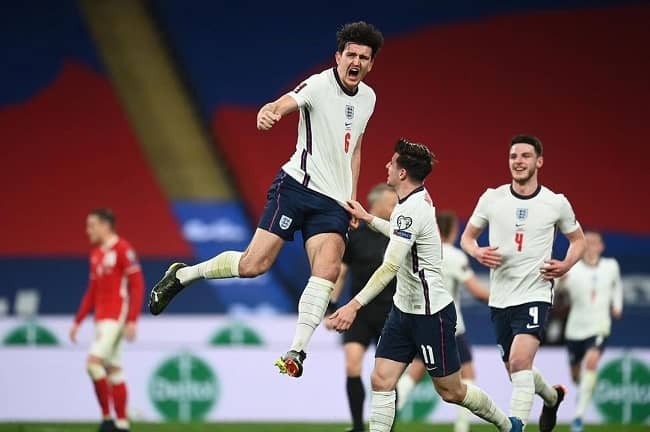 The footballer totaled 166 professional games for Manchester United. Harry was also the club’s Player of the Year three consecutive times. He featured in the PFA Team of the Year for League One many times. In the year 2014, Harry transferred to Hull City for £2.5 million. Hull City loans Harry to Wigan Athletic in the year 2015.

Then in 2017, Harry joined Leicester City for an initial fee of £12 million. After 2 years, Harry moved to Manchester United for a fee believed to be £80 million. This was a world-record amount for a defender. Harry then played one match for England under-21 in the year 2012. This was for a friendly match against Northern Ireland in November 2012. Further, in October 2017, Harry made his senior debut. The footballer was chosen for the 2018 FIFA World Cup squad. 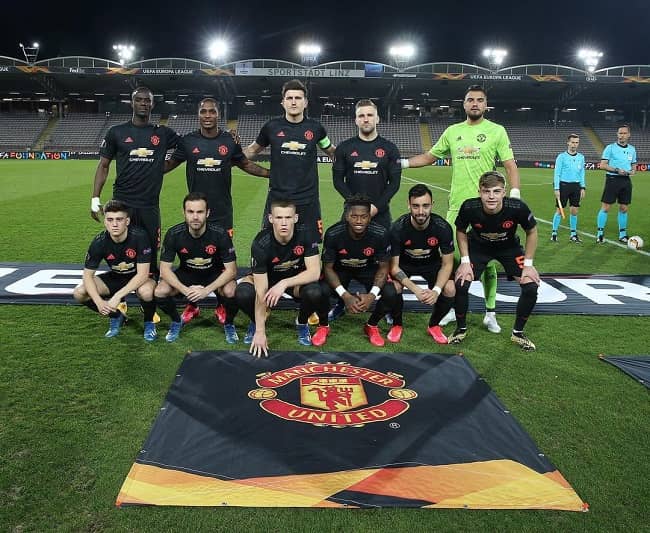 Caption: Harry Maguire posing for a photo with his teammates of Manchester United. Source: Instagram

Likewise, on 24 August 2017, Gareth Southgate included Harry in his squad for the 2018 FIFA World Cup qualification matches. Gareth is the England manager and the matches were against Malta and Slovakia. The footballer then made his debut when starting in England’s 1–0 away win over Lithuania. This was the team’s final match in their successful 2018 FIFA World Cup qualification campaign.

Moreover, Harry was named to the 23-man England squad. It was for the 2018 FIFA World Cup. Further, Harry assisted Harry Kane’s winner against Tunisia. This was on 18 June 2018 in England’s World Cup opener. The footballer then scored his first England goal on 7 July 2018. It was with a 30th-minute header from Ashley Young’s cross. This was during a 2–0 win over Sweden in the quarter-final.

Harry Maguire’s fiancee is Fern Hawkins. Then on 3 April 2019, Harry shared via Instagram that they welcomed their first child. They had their daughter named Lillie Saint Maguire. The lovers then welcomed their 2nd daughter on 9 May 2020 and named her Piper Rose. As of late June 2021, Harry and Fern have been together for a decade. 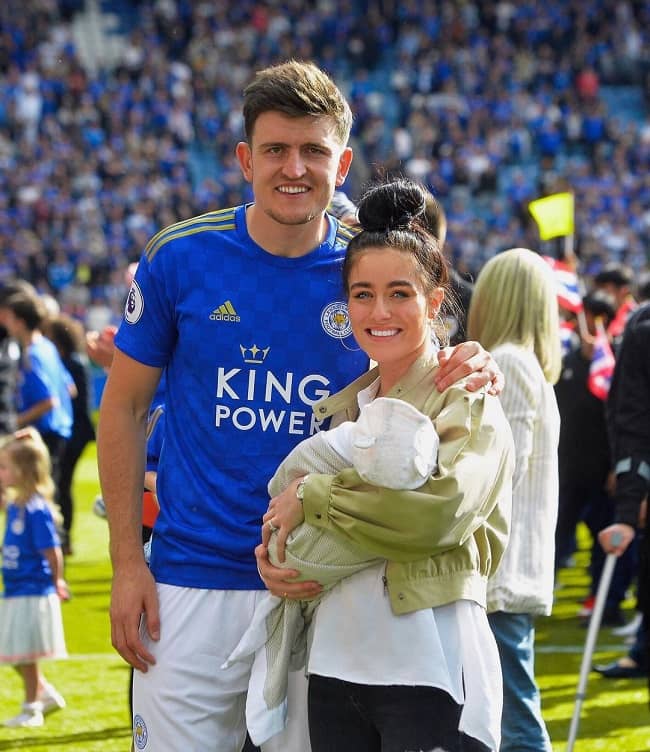 Caption: Harry Maguire posing for a photo with his fiancee and their 1st child. Source: Instagram

Harry Maguire stands tall at a height of 6 feet 4 inches or 1.94 meters and his weight is around 100 kgs. Likewise, Harry’s chest-waist-biceps sizes are 42-32-15 inches respectively. Further, Harry has brown hair and hazel eyes.

Talking about his social media presence, Harry Maguire joined Twitter in June 2017 and so far has over 1.3 million followers on his @HarryMaguire93 account. Likewise, he is also available on Instagram under the username @harrymaguire93. So far, Harry has earned over 2.3 million followers as of June 2021. Moving on, Harry Maguire has a net worth estimation of approximately €88 Million Euro (£80 Million Pound).