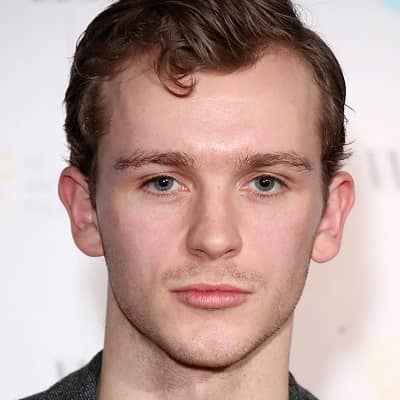 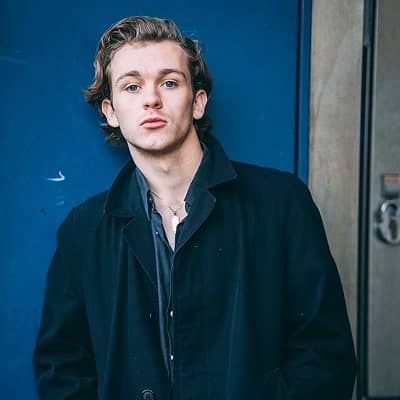 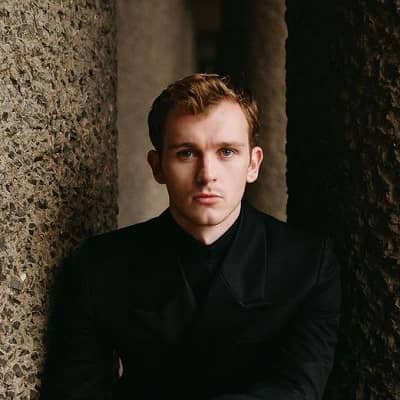 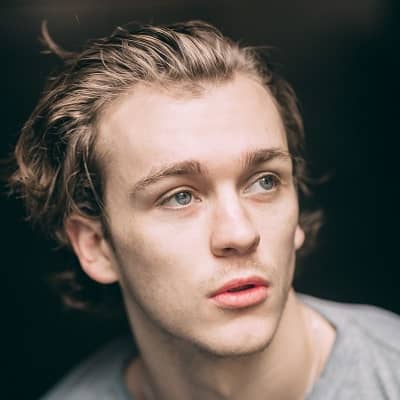 Harry Lawtey is a young and talented English actor. Harry Lawtey comes from a theatrical background and gained fame through TV roles and movies like “Industry”, “City of Tiny Lights”, and “Benediction” among others.

Harry Lawtey was born on 26 October 1996 and he is currently 24 years old. He hails from Oxford, England, and his zodiac sign is Libra.

Moreover, he spent some of his childhood in Northern England and later grew up in Cyprus. Talking about his family, he has a brother named George Lawtey.

Likewise, his father’s name is Sam Lawtey and he was stationed in Cyprus when he was growing up.

Recently in December 2020, his father played the role of a mailman for Industry’s season 1 – last episode.

After returning to England from Cyprus, he trained in acting at the Sylvia Young Theatre School. Later on, he graduated from the Drama Centre London in 2018. 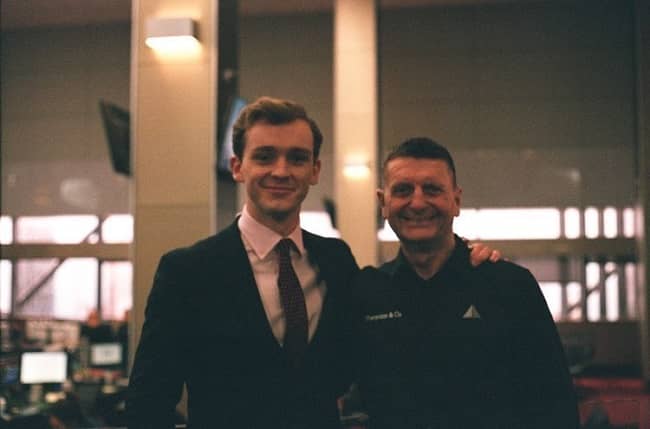 Caption: Harry Lawtey posing for a photo with his father on the set of 1st season of ‘Industry’. Source: Instagram

Harry Lawtey stands tall at an approximate height of 6 feet 2 inches and his weight is around 75 kgs. Moreover, he has green eyes and dirty blonde hair color.

Other than this, there is no information regarding his other body measurement details like his chest-waist-hip measures, biceps, dress size, shoe size, etc.

Talking about his social media presence, Harry Lawtey joined Twitter in September 2011 and so far has over 1.4k followers as of July 2021.

Likewise, he is available on Instagram under the username @harry_lawtey. While writing this biography, the actor has over 19.2k followers on his personal Instagram profile. 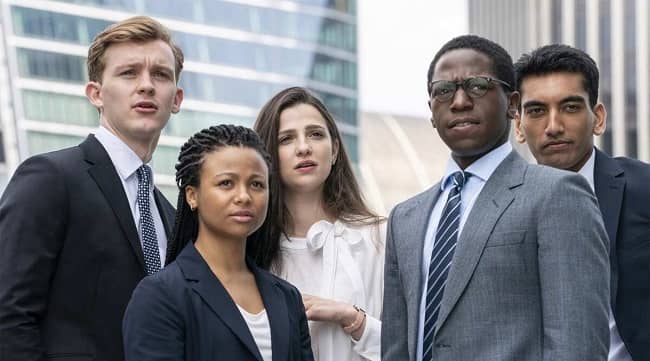 Caption: Harry Lawtey appearing on the poster of ‘Industry’ with his co-stars. Source: The Indian Express

Professionally, Harry Lawtey is a young actor well recognized for playing the role of Robert Spearing in the Industry. It is an HBO series of British-American origin.

Prior to his mainstream fame, he made his acting debut in the year 2012. It was with the TV drama Wizards Vs Aliens. For this program, he played the role of Young Mark.

Likewise, the actor portrayed the role of the character Jay Green in the 2013 TV program Casualty. In the year 2015, he lent his voice for the project Chuggington.

Similarly, he also played the role of Charlie Benson in the 2016 film City of Tiny Lights. Later on, he portrayed the character of Andrew in the 2018 TV program, Marcella.

Further, in the year 2020, the young actor portrayed the character, Maurice, in The Letter for the King in its 6 episodes.

While writing this biography, he has one film yet to be released under his belt. This movie is 2021’s Benediction in which he plays the role of Bobby Andrews.

Above all, he gained international recognition for playing the main role of Robert Spearing in the Industry from 2020 onwards. Furthermore, although he doesn’t pursue it professionally, he is good at singing and playing guitar. 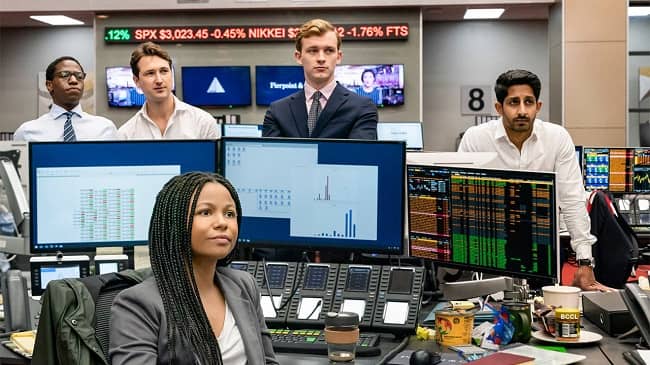 Caption: Harry Lawtey appearing on a scene of ‘Industry’. Source: Times of India

Harry Lawtey seems to be single at present. The young English actor seems to be more focused on his career as a rising actor.

The actor also has yet to share any information or public posts on his social media profiles regarding his past and present relationships.

Nevertheless, when he is ready, he is sure to attract numerous lovers through his charms, talents, and handsomeness.

Other than this, the young English actor doesn’t seem to have a personal profile on any other social media platforms like Facebook, Tiktok, Youtube, Twitch, etc.

Moving on, his net worth and earnings are still under review and hence are not available at present.