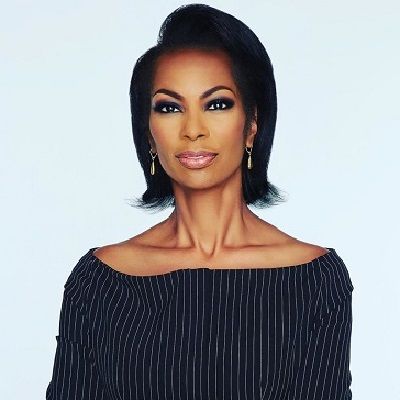 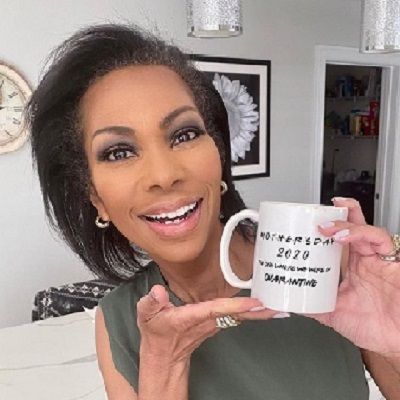 Harris Faulkner is a news anchor and television presenter for Fox News Channel. Harris Faulkner is the anchor of ‘Happening Now’ and ‘Fox Report Weekend’ as well as a co-anchor of ‘Outnumbered’. She has also worked as a broadcaster and anchor at KSTP-TV, WNCT-TV, and Kansas City’s WDAF-TV.

Harris Faulkner was born on October 13, 1965, in Atlanta, Georgia, United States. At the time her parents were stationed on a military base in Vietnam.

Her birth name is Harris Kimberly Faulkner. Likewise, her sun sign is Libra and is of Black American nationality. She is now a 56-year-old woman.

The name of her father is Bob Harris, a retired Lieutenant Colonel and her mother is Shirley Harris. Her father was a US Army officer and Army Aviator.

In addition, her mother passed away on December 4, 2016. The principles she garnered growing up have helped shape her career in journalism and seen her rise to the top. 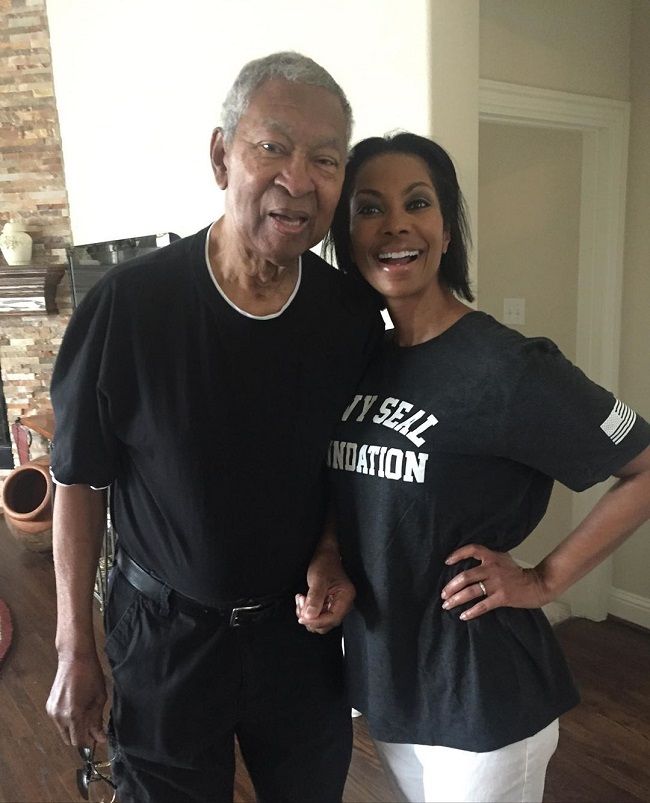 She studied at the University of California, Santa Barbara, and earned her B.A. degree in Mass Communications and Business Economics. She is a very talented and intelligent lady.

On April 12, 2003, Faulkner married Tony Berlin. They have two children and they are Bella Berlin and Danika Berlin.

In 2020, the two girls will be 11 and 14. They are avid followers of American football. Their support for the game is a direct influence of the passion with which Faulkner follows the game. 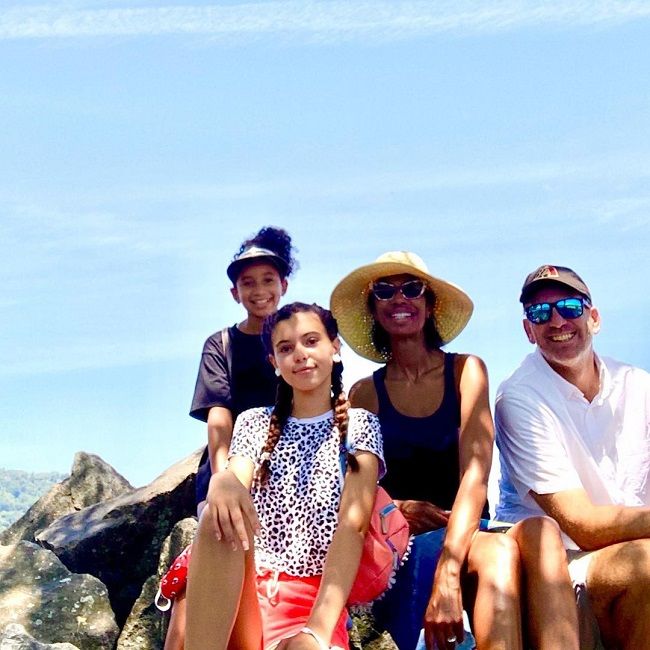 In the year 2015, Harris Faulkner sued a toy company for making a plastic toy hamster depicting her name as part of their Littlest Pet Shop line.

This $5 million lawsuit was filed for unauthorized use of her name and persona. The case was filed in a US District Court in New Jersey.

Harris Faulkner began her journalistic career as a freelance writer for ‘LA Weekly.’

After this, she completed her internship at KCOP-TV and began handling small tasks before moving to North Carolina to work as an anchor and reporter for WNCT-TV.

From March 1992 to 2000, she worked as an anchor for Kansas City’s WDAF-TV. Then the American journalist served as an evening anchor at KSTP-TV (Minneapolis–Saint Paul).

After leaving the station in 2004, Faulkner served as a correspondent for the 2005 revival of ‘A Current Affair’ for a short duration of time.

Soon after that, she joined Fox Network and started presenting Fox News Live during prime-time weekdays. Currently, she covers breaking news and serves as a substitute host on ‘The Fox Report’ on weekdays.

Besides this, Faulkner anchors Fox News Extra’ segments as well as co-hosts ‘Outnumbered’. The American newscaster and television presenter is also a motivational speaker who works for several charitable causes.

Besides these, Faulkner had served as an alternate anchor on CNN’s ‘The Nancy Grace Show. Faulkner is the author of “9 Rules of Engagement: A Military Brat’s Guide to Life and Success.”

In her book, Faulkner shares the lessons she learned growing up in a military family while paying homage to the military ideals that shaped her and showing how everyone can benefit from bringing the wisdom of military service into their lives.

To date, the American broadcaster has contributed to many high-end projects and has gained massive names and fame because of the same.

Today she has become an exemplary motivational icon for both newcomers and young journalists in the industry.

Faulkner not just possesses extraordinary journalistic skills but has a unique personality as well.  Her charming persona and impeccable work ethics are the reasons she is respected all over the country. 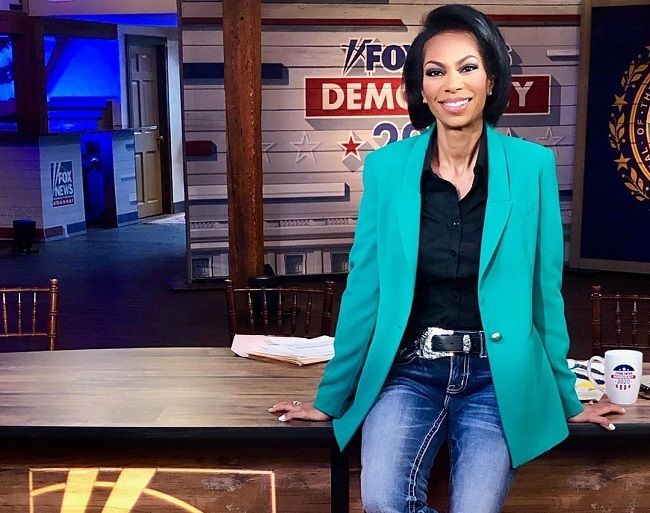 Talking about Harris Faulkner’s achievements, she has won six Emmy Awards for her successful work in broadcast, including the 2004 Emmys for Best Newscaster and Best News Special.

She also received the National Headliner Award for Best Newscast for her coverage of Sen. Paul Wellstone’s fatal plane crash in 2003.

Faulkner also received the 1998 Amelia Earhart Pioneering Lifetime Achievement Award for her humanitarian efforts. Her hard work has made her a powerful and respectful woman.

Having been on top of her career for so long, she must be among the top-earning journalists in America.

Talking about Harris’s body measurement, she has a height of 5 feet 9 inches and a weight of 56 kg. Similarly, she has black hair and a black pair of eyes.

Faulkner has a curvy body type and her body measurement is 35-24-35 inches.  She looks stunning, bold, and very attractive through her figure.