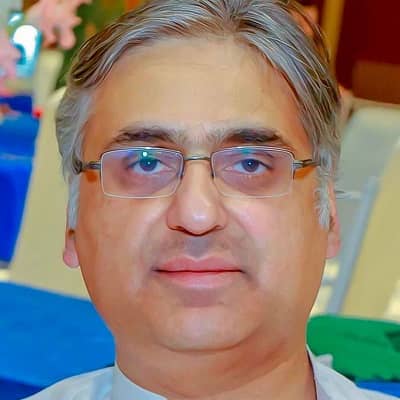 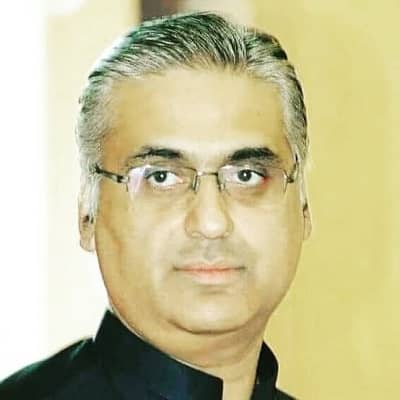 Haroon Bilour whose full name is Haroon Ahmed Bilour was born on 5th April 1968. He was 50 years old at the time of his death on the year 10th July 2018. His zodiac sign was Cancer. Likewise, Haroon was born in Peshawar, Khyber Pakhtunkhwa, Pakistan, and was a Pakistani by nationality. Similarly, talking about his ethnicity and religion, he was Pakistani and followed Islam.

Likewise, about his personal life, Haroon is the son of Pakistani politician Bashir Ahmad Bilour. Bashir Ahmad was a member of the Khyber-Pakhtunkhwa provincial assembly and Senior Minister of Local Government and Rural Development of Khyber Pakhtunkhwa. Moreover, Haroon joined politics following his father’s footsteps and they both were the candidates for the PK-78 constituency. 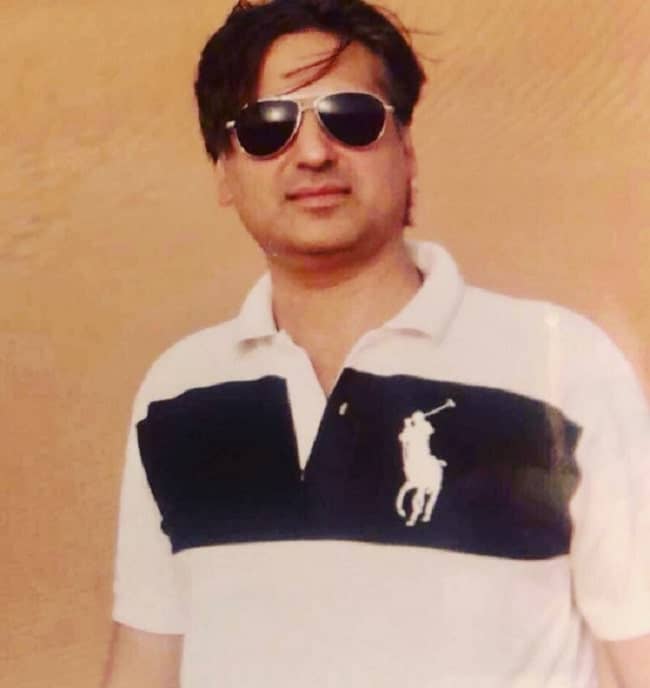 Likewise, he has one brother whose name is Usman Bashir Bilour. He was the contestant of the assembly election in the years 2002 and 2008. Similarly, his uncle Ghulam Ahmad Bilour is also a Pakistani Politician. In 2007, Bilour along with his uncle and father were nominated in a case involving the killing of two members of an adversary family. Moreover, the hostility between the family emerges back in the year 1997 when the only son of Ghulam Ahmad was shot dead at a polling station during a by-election on a National Assembly seat.

Followed by the incident, in 2011, the family dispute came to an end at the advice of then-President Asif Ali Zardari. Likewise, on 11th October 2013, Peshawar High Court made a confirmation regarding pre-arrest bail for Bilour and Ghulam. It was due to their earlier accusation of vandalizing a women’s polling station during the 22 August by-election in NA-1. Talking about his brother, his brother Usman was never into politics. He died in December 2014 due to cardiac arrest. 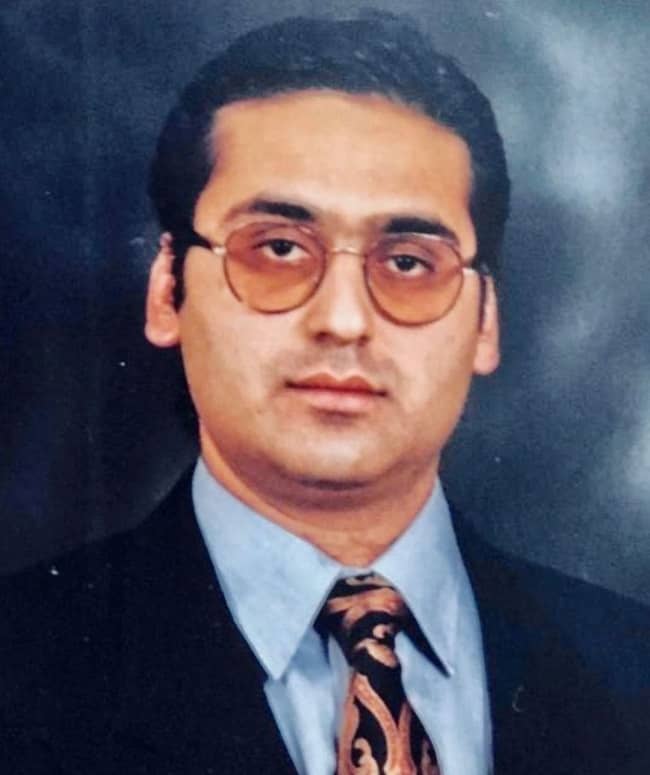 During the General election of 2013, Awami National Party was the main target. Unfortunately, several months ahead of that election, Haroon’s father by a suicide bomber. This incident happened while he was moving towards his home after attending the party meeting. Moreover, Tehreek Taliban Pakistan claimed to be responsible for the attack. Likewise, Haroon himself survived two suicide attacks which were on target at him. In April 2013, a suicide attack was planned on Haroon and his uncle, killing 18 other people. He could save himself from this attack as he was not present at the rally.

Unfortunately, on the late night of 10th July 2018, Haroon arrived at the  Yakatoot area in Peshawar where there was a corner meeting of ANP workers. Moreover, right after his vehicle arrived a loud explosion was there. Initially, Haroon was suffering from several injuries shifting to the hospital where he succumbs his wounds.

Unfortunately, he died, and later Tahrik-i-Taliban Pakistan claimed to be the responsibility of this target. Moreover, many people from different walks of life came to bid him farewell.  Likewise, more than 30,000 people were there at the funeral. Similarly, over 500 police personnel were working on funeral security.

He was married to Samar Bilour. His wife is the daughter of former minister of Sindh, Irfanullah Khan Marwat, and granddaughter of former President of Pakistan, late Ghulam Ishaq Khan. Likewise, the duo also had a son Danyal who was 21 at the time of Haroon’s death.