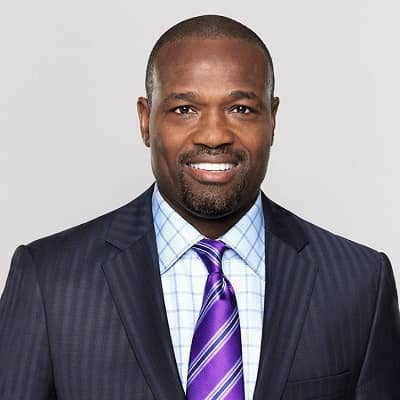 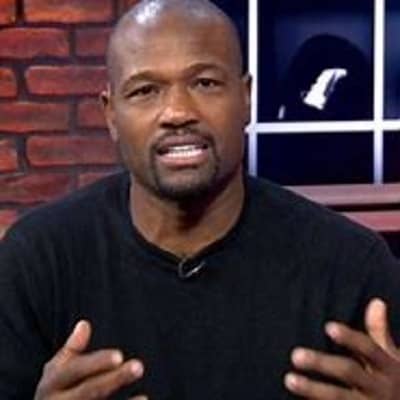 Harold Reynolds is an American former baseball second baseman. Harold Reynolds is well known as he played in Major League Baseball for the Seattle Mariners, Baltimore Orioles, and California Angles.  He has become a television analyst, working for MLB Network and Fox Sports since his retirement.

He was born on November 26, 1960, in Eugene, Oregon, United States. His birth name is Harold Craig Reynolds. He is currently 61 years old. His birth sign is Sagittarius. His parents are John Reynolds and Lettie Reynolds. He is the youngest of eight children. Donald Edward Reynolds aka Don is one of his brothers who is a former outfielder. 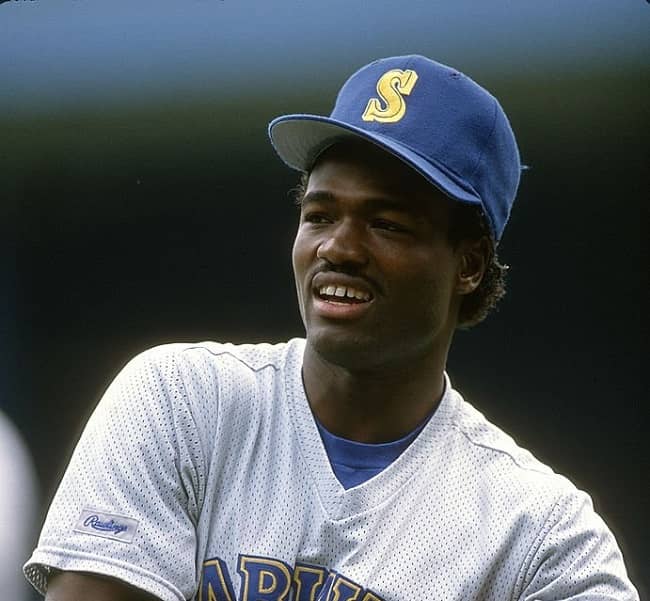 Caption: Harold Reynolds in the early life of his career
Source: Getty Images

Harold was raised in Corvallis, Oregon. He had a special relationship with his grandmother. Harold has American citizenship and is African-American in ethnicity and takes his Christianity religion very seriously. He kept interested in baseball, basketball, and football since childhood.

Harold went to Corvallis high school, Oregon, and graduated in 1979. He was a member of the Corvallis’ American legion baseball team and played college baseball for Canada College in Redwood City, California. He graduated from college in 2013.

After graduating from college, in 2013, he was initiated into their Hall of Fame. He started playing in the minor league in 1981. He went on to play in the triple-A division in 1983. Seattle Mariners called Harold up to the major league when he was playing in the Triple-A division. He started his official rookie season in the major league with Seattle Mariner in 1985 and he led the American League with 60 stolen bases in 1987 and in 1988, with triples in 11. He owns jersey number 4. 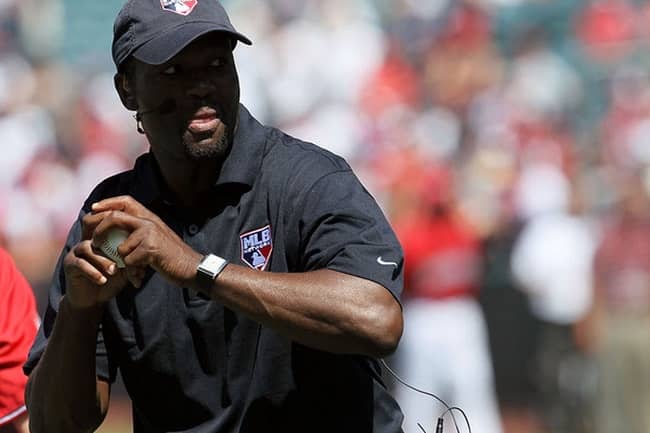 In 1896, he played with the Mayaguez Indian in Puerto Rico. Harold had free agency in 1993. He joined Baltimore Oracles for one year and he again signed to San Diego Padres on January 1st, 1994. He already had three Gold Gloves to his name for his second base play by the time of retirement.

After retiring from the baseball leagues, he started working for the ESPN channel as he wanted to be part of the sports world. He worked there from 1996 to 2006. In June 2007, after his hassle with the ESPN Network, he joined MLB as a commentator. He has worked as an analyst for MLB Network since its launch on January 1st, 2009. He became part of the MLB on Fox pregame show in 2012.

He achieved the colt’s lifetime achievement award in 2013, the Roberto Clemente award in 1991, and Gold Glove awards three times.

He earned really good money from his baseball career. Likewise, he also received a large salary from his broadcasting career. His salary is $500.000. His net worth is around $30 million.

Harold Reynolds and Kelley Browne married in 2004 after dating each other for a long time. His wife used to be a professional model back in the day. The couple has a daughter named Sophia Reynolds. 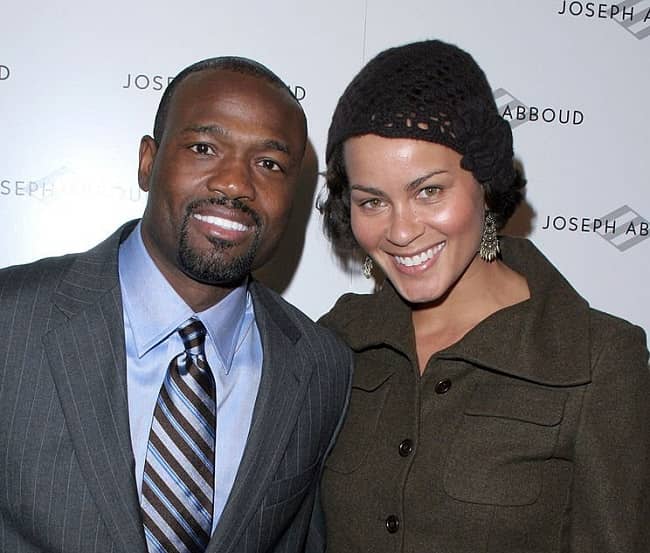 He got fired from the network in July 2006 following sexual harassment. Reynolds calls the incident a total misunderstanding.

He is 5 feet 11 inches tall and weighs 74 kg. Likewise, he is bald with a fair face and dark brown eye color.

He is less active on social media. Likewise, he has 3,789 followers on Twitter with 278 tweets. Though he is not available on Instagram and Facebook, there are hashtags of his name.