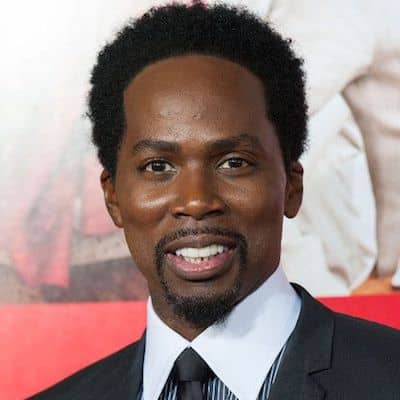 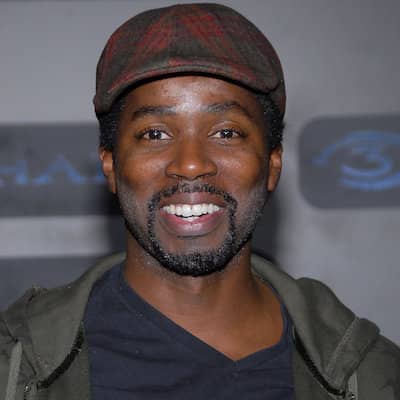 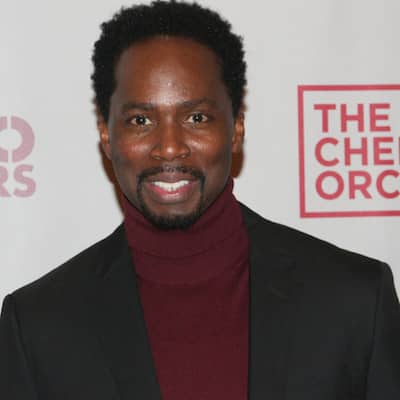 Harold Perrineau was born on August 7, 1963. His present age is 58 years old and his zodiac sign is Leo. He is from Brooklyn, New York City, USA. His parents are Harold Williams Sr. and Sylvia Perrineau. Moreover, his parents changed his name to Williams when he was a child. But, later, he changed it back, after discovering there was already a Harold Williams in the Screen Actors Guild.

This person has a brother named Malik Summers. Further, he attended Shenandoah University and Alvin Ailey American Dance Theater. Growing up, he used the surnames of both his parents, as they were not legally married. Additionally, he is of African-American and African-Haitian descent. 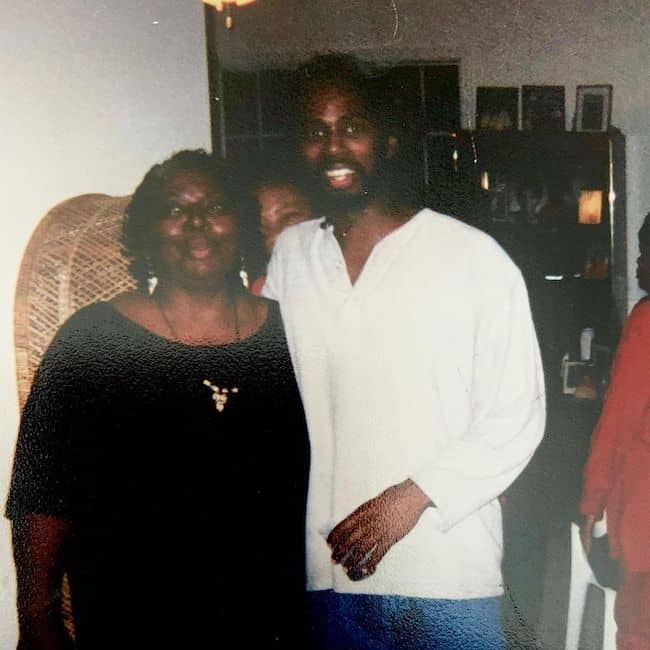 Harold ventured into the field of acting with the 1988 revival of ‘Godspell’ in New York. Then, he starred as Tyrone Jackson in the 1989 musical ‘Fame’, staged at the Walnut Street Theatre in Pennsylvania. In the year 1988, he made his screen debut with a brief role in the crime drama action film Shakedown.

Next, this actor landed the part of Scott in an episode of the NBC sitcom ‘The Cosby Show.’ Following an appearance on the police procedural show ‘Law & Order’, he landed his first recurring role as Robert Evans in the NBC drama ‘I’ll Fly Away,’ appearing in 8 episodes.

Similarly, he featured on ‘Law & Order’ for the second time in 1993. Two decades later, this actor played Brian Tremore in Law & Order: Special Victims Unit. Likewise, in the late 1990s, Harold made single-episode appearances on shows like ‘ER’ and ‘Living Single.’

He starred in 30 Days of Night: Dark Days and also appeared in the 2008 music video “Yes We Can”. This actor voiced the title character from Marvel’s Blade anime series on G4 January 2012. Similarly, he was cast to play the character of Damon Pope in season 5 of the hit show Sons of Anarchy. Further, he also starred in the TBS comedy Wedding Band. 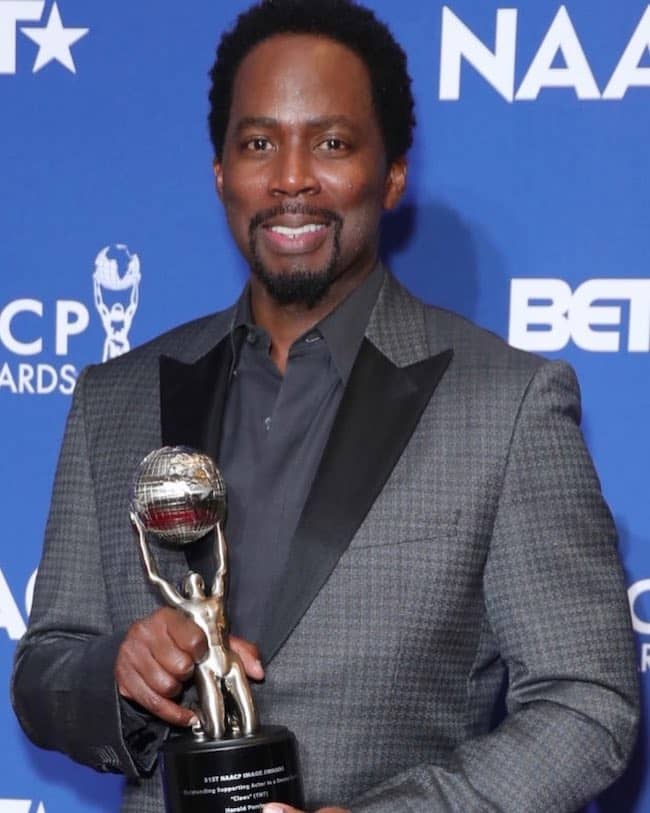 From 2017 to 2022, he played Dean in TNT’s Claws. Therefore, he also won the award for Outstanding Supporting Actor in a Drama Series at the NAACP Awards. Likewise, he is popular for his roles in the television series Lost, Oz, The Matrix franchise, and Romeo + Juliet.

Also, he has starred in other films including Smoke, 28 Weeks Later, The Edge, The Best Man, and Zero Dark Thirty. Similarly, his other television credits include Sons of Anarchy, Claws, The Rookie, and Constantine. Harold was nominated for the Independent Spirit Award for Best Supporting Male for his performance in the hit indie film Smoke. He stars as Boyd Stevens in the Harold PerrineauTV series ‘From’.

Since his debut single “Stay Strong” in 2007, he has been working on his musical career. Harold is actively collaborating with music producer Tomo in der Muhlen, also known as DJ Tomo Tom Tom, on his debut album, Seeker. Therefore, the first single, “Moving On”, was released on October 15, 2011.

Further, Harold enjoys doing live shows where he performs with a full band: two guitars, bass, drums, and keyboards. This personality performed at the Los Angeles club The Mint in April 2010. He has also appeared in MKTO’s “Thank You” music video and J. Cole’s “She Knows” music video. 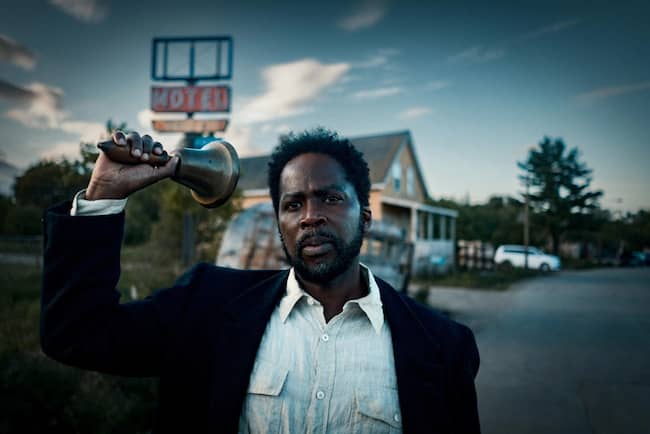 Caption: Harold Perrineau in the TV series ‘From’. Source: Deadline

This actor is married to a former actress and model, Brittany Perrineau (née Robinson) since the year 2002. They together have three daughters namely Aurora Perrineau, Wynter Aria, and Holiday Grace. Their first daughter Aurora is also an actress. 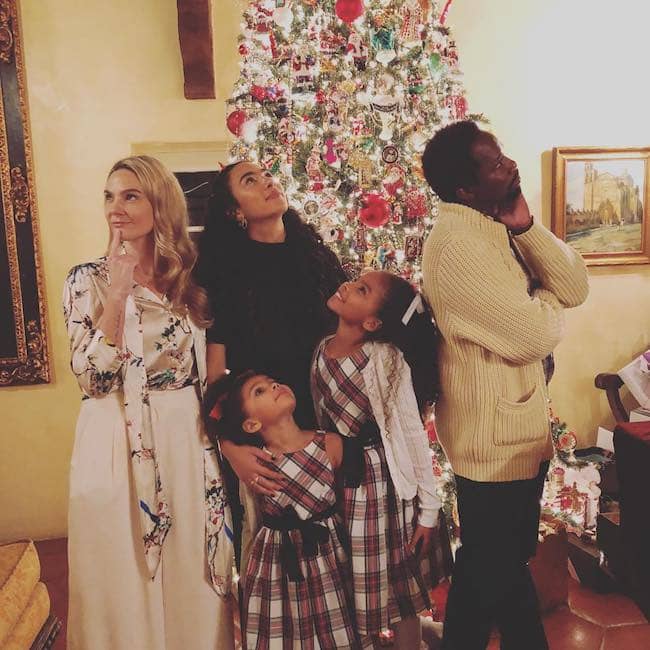 Caption: Harold Perrineau and his family posing for a photo. Source: Instagram

Harold is 5 feet 10 inches tall and weighs around 78 kilos. His other body measurements are unknown to the world. However, he got a set of dark brown eyes and black hair. Moreover, he has a slim and healthy body physique.

This actor’s net worth is around $7 million. However, he has been signed with Agency for the Performing Arts, Talent and Literary Agency, Beverly Hills, California, USA.