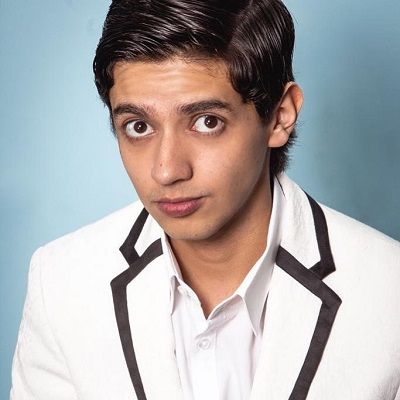 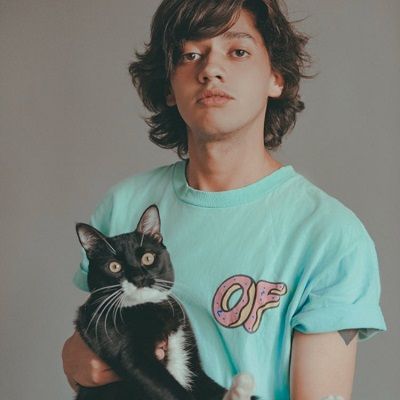 Harold Azuara is a Youtube star, who initially rose to fame in “Vine”. Harold Azuara
is also a local TV actor in Mexico famous for TV series La CQ. He is also a part of the comedy duo Harold & Benny with his co-star from the same series.

Harold Azuara was born on 13 January 1997 in Mexico. His age is 24 years old as of the year 2021. Likewise, Harold’s full name is Brandon Harold Azuara Leguizamo. Regarding his family, siblings, and parents, there is no information available at the moment. But he sometimes posts photos addressing his mother on Instagram.

Talking about his siblings, he has a half-brother and a stepbrother. But their names are not mentioned. Likewise, he often features his grandmother and other family members on his Instagram without mentioning their names, hence maintaining privacy regarding his personal life. 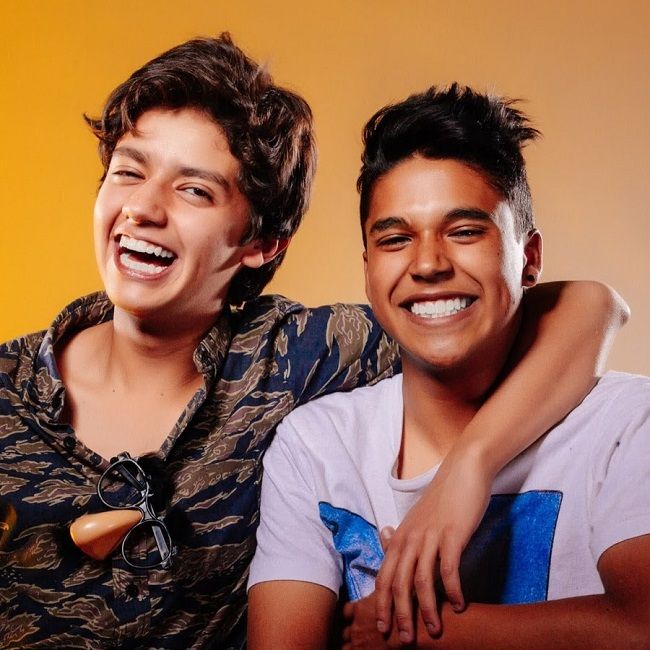 Harold is famous for being a Youtuber. He is a part of the comedy duo Harold&Benny. The duo is also the co-stars of Mexican TV series La CQ. Harold also has an individual Youtube account called Harold&Harold which has over 600k subscribers.

Similarly, Harold also has a Vine account together with Benny and it is named “Harold Benny”. He is also a native Mexican actor who has starred in TV series like La CQ in 2012, Rosario Tijeras in 2016, and Champs in 2018. Harold first began involving in stage productions at a very young age and officially debuted in 2005.

He along with his Benny launched the Youtube channel Harold Benny on Harold Benny. This channel has got 2.51M subscribers and 146,546,294 views. Their oldest video to date is titled “Cosas Buenas y Malas de YouTube / Harold & Benny.” It was posted on June 28, 2014, and has got over 741,979 views. Snce then they have been posting the video on the channel.

One of the most famous and viewed videos of the channel  titled “Roast YOURSELF CHALLENGE / Harold & Benny.” It was posted on August 18, 2018, and has got almost 6.6M views. 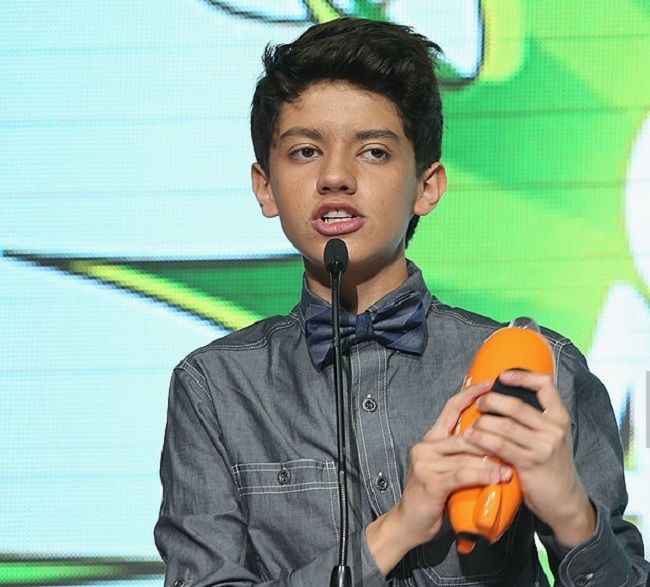 Regarding Harold’s net worth, it is influenced by being a famous Youtuber and an actor. At the young age of 22, his estimated net worth is approximately $100k to $1 million. However, the information has not been verified. But it might be close to the real figure as he is a great Mexican actor.

Furthermore, talking about his awards, he received the Kids’ Choice Award in 2013. The award was for his role as Monche in the popular series La CQ.

Harold is not very open about his personal life. Hence not much is known about his love life too. However, he was in a romantic relationship with fellow Mexican actress Fernanda Urdapilleta. The couple began dating in 2014.

However, considering the actress’s Instagram posts, it seems like the pair have parted ways. They were the co-stars of the famous TV series La CQ.

It is also mentioned that he was previously involved with fellow Youtuber named Ixpanea. Harold has maintained a good profile so far. He has not been involved in any kind of rumors and controversy so far. 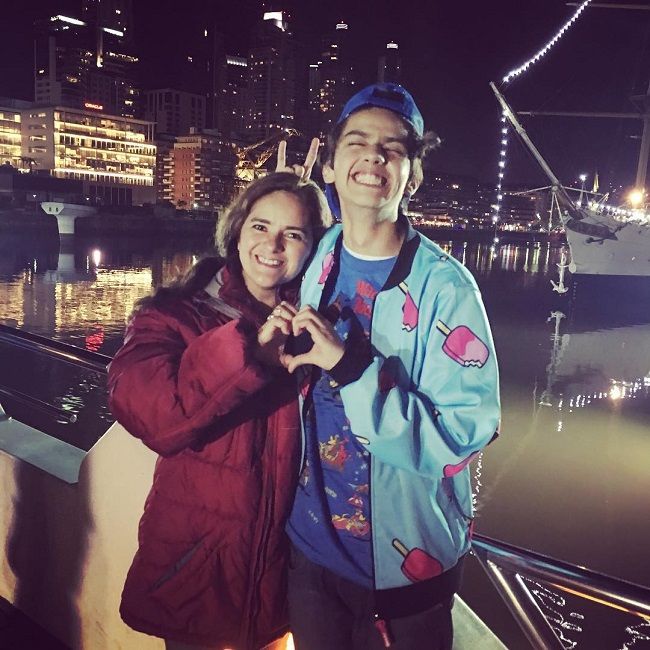 Caption: Harold shared this post addressing the woman as his mother in August 2016.

There is no detail information regarding Harold’s body measurements. His height, weight, and other body measurements are not mentioned. Likewise, his eye color is dark brown and hair color is also of the same color.

Harold is pretty active on various social media sites. He has over 982k followers on Instagram and 604k subscribers on his personal Youtube channel.

However, he is most popular for being a part of the comedy duo Harold and Benny and hence he is more active on their joint Youtube channel. Their joint channel has over 2.51 million subscribers.