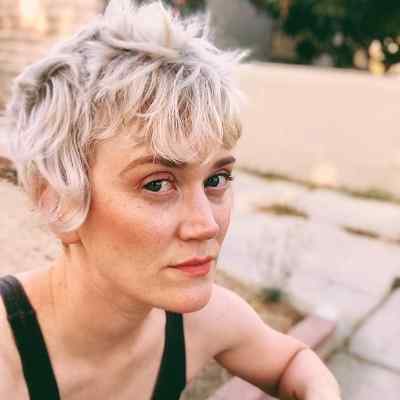 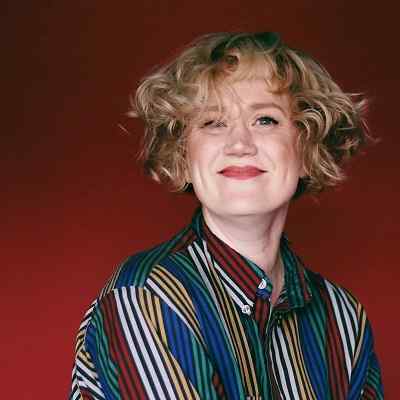 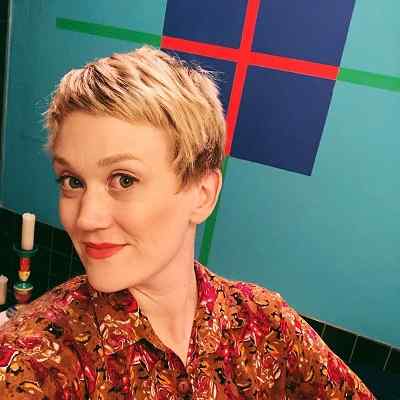 Harmony Smith is an American writer and producer of comedy videos on YouTube and previously Vine. Harmony Smith shows her relationship with her son Elliott, what it’s like to be a single mom, and other situational comedy sketches in the videos she shares. Likewise, she is also active on Instagram as well as Twitter.

Harmony Smith was born in Upland, California, USA, on October 14, 1986. Her astrological sign is Libra and she is 35 years old. She holds the American nationality.

Regarding her educational background and qualification, the name of the educational institution Smith attended is unknown. And considering her age, she must have graduated from both high school and university until and unless she is a dropout or decided to quit further studies.

Harmony Smith worked at Starbucks and took improvisation classes at The Second City Hollywood before making videos on social media. She first stepped into the world of social media through the app, Vine. She began her journey by making Vine videos. Likewise, her videos on Vine were really popular and went viral as well. And, she became the most popular on Vine, with more than one million followers by the time the app was shut down. Moreover, she has collaborated on Vine videos with Nick Gallo and Chris Melberger as well.

After Vine got shut down, she started making videos on Youtube. She owns a Youtube channel under the name “HeyHarmony”. Smith launched this channel on May 5, 2011, and has accumulated altogether 11,776,882 views until now. She shared videos about what it’s like to be a single mom and other situational comedy sketches on her Youtube channel.

The first-ever video posted on this channel is He can dance if he wants to. She uploaded this video on May 15, 2011, and has mustered 765K views until now. Likewise, Elliott’s opinion and Dishes musical are the second and third videos posted on her Youtube channel respectively. She shared both of these videos in 2011 and has accumulated 733K and 139K views to date respectively.

The most popular video on the channel is Elliott and Bowie: One year later. This video was posted on May 7, 2012, and has earned 2.8 million views to date. And some of the other popular videos are We Kissed “Hey Guess What”, Hey, I think you’re really cool (official), and Elliott’s Best Vines. All of these videos have garnered a lot of views.

Furthermore, she is active on other social media platforms as well such as Instagram and Twitter. And she has shared 1139 posts until now on her Instagram page. Likewise, she is also involved in anti-racism activities. And, she and her son are also commercial actors as well. Moreover, she has stopped sharing videos on her Youtube channel and is not active at all now.

Moreover, she also owns another Youtube channel under the name “heyletscleanp”. However, she has just posted one video on this channel. 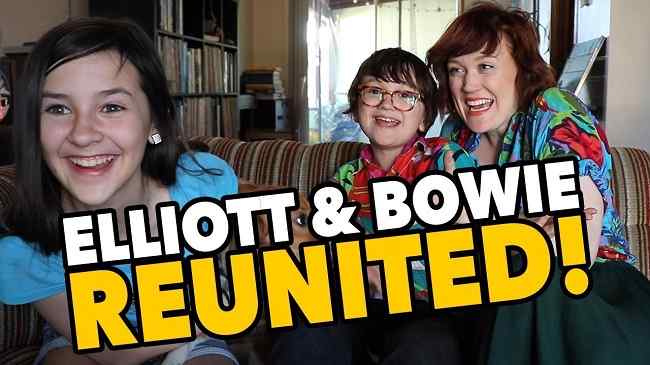 Harmony Smith gave birth to Elliott on March 7, 2006. And she divorced her husband, Elliott’s father, in the year 2008. Then, she began dating fellow Viner Rob Johnston in June 2014. However, she is possibly single as of now. She is more focused on her work, life, and her son rather than being in a relationship. Likewise, she is extremely close to her son and shares a very special bond with him. 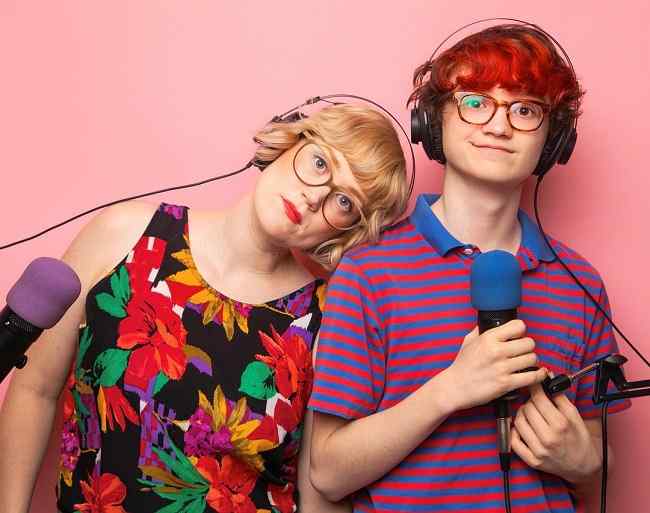 Caption: Harmony Smith along with her son, Elliot (Source: Instagram)

Harmony Smith’s body measurements such as her height, weight, chest size, waist size, hip size, bicep size, and any other sizes are not available at the moment. And all of those body measurements of her are still under review. Moreover, she has short blonde hair and beautiful sky blue eyes. 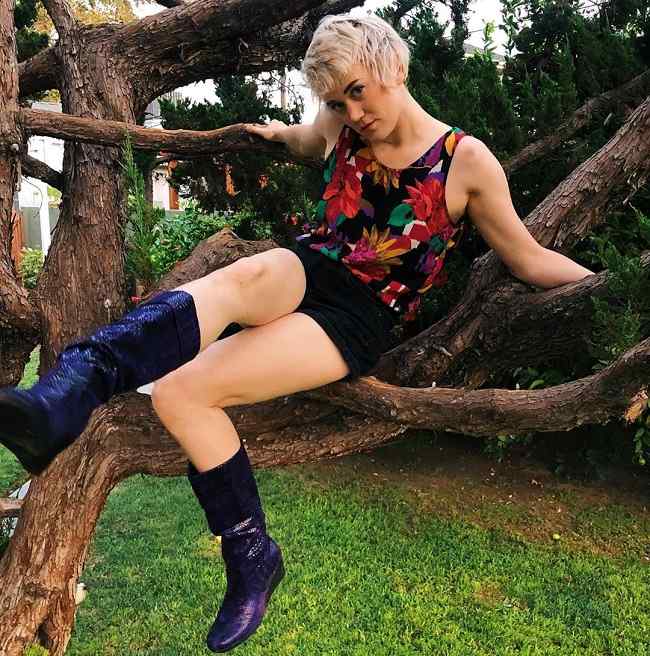 Harmony has garnered 74.6K subscribers on YouTube even though she is not active on it now. Likewise, she has mustered 36.6K followers on Instagram and 9K followers on Twitter.

Focusing on Smith’s earnings and income, her exact net worth is unknown. Even her income sources are unknown.