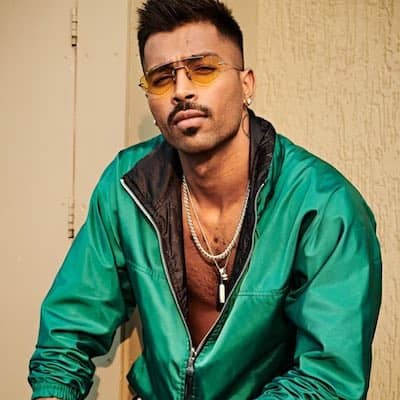 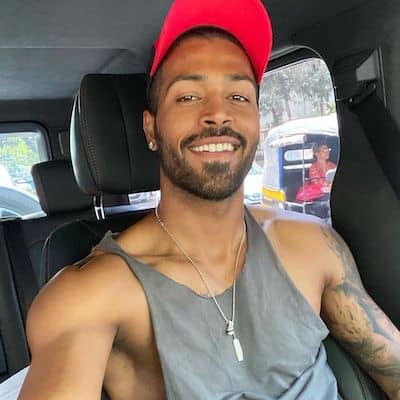 Hardik Pandya was born in the year 1993 and celebrates his birthday on the 11th of October every year. The Indian cricketer was born Choryasi, Surat district, Gujarat, India. Likewise, the cricket player is 27 years old at the moment. Moreover, when talking about nationality, he belongs to Indian nationality and was born under the star sign Libra.

Moving towards the family members of the Indian cricketer, he was born to Himanshu Pandya and Nalini Pandya. Likewise, his father operated a car finance business. Similarly, talking about siblings, he has a brother named Krunal Pandya. The Pandya family was poor and lived in a leased flat in Gorwa, with the brothers driving a used automobile to the cricket stadium. As a child, both he and his brother had an extreme interest in cricket.

Reflecting upon the educational details of the Indian cricketer, he first went on to attend the MK High School. However, he then dropped out of high school to focus on cricket. He was enrolled in Kiran More’s cricket academy.

Hardik Pandya is a famous Indian cricketer and all-rounder. Since 2013, he has been a member of the Baroda cricket squad. In the 2013–14 season, he was instrumental in Baroda winning the Syed Mushtaq Ali Trophy. He was named Man of the Match in the 2015 Indian Premier League after scoring 21 runs off 8 balls and grabbing three crucial catches to assist Mumbai Indians to defeat Chennai Super Kings by six wickets.

Likewise, In less than a year, he was named to the Indian side for the 2016 Asia Cup and the 2016 ICC World Twenty20. It was the last over of Mumbai Indians’ batting first innings against RPS in 2017, when he hammered 30 runs in that over against spinner Ashok Dinda, setting a new record. Similarly, He dominated the 2019 season with both his batting and bowling. He scored 402 runs and claimed 14 wickets in 16 games, averaging 44 and hitting 28 fours and 29 sixes in total. 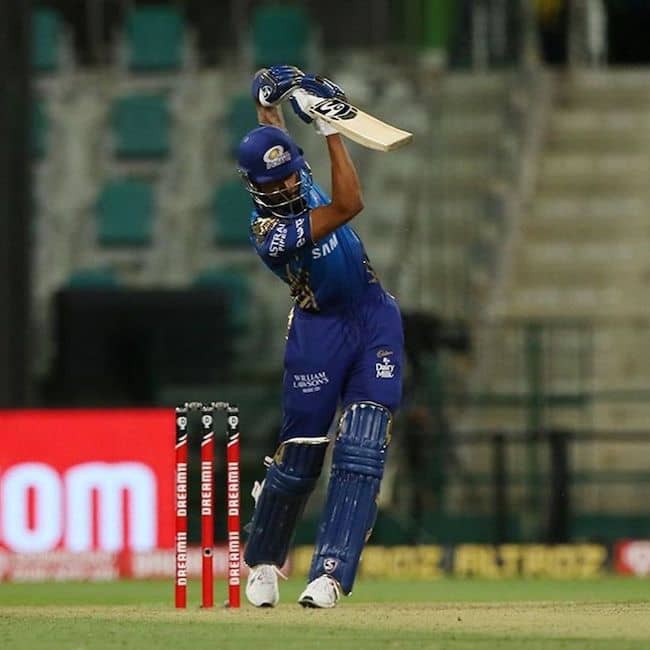 Further, At the age of 22, Pandya made his Twenty20 International debut for India against Australia on January 27, 2016, taking two wickets. Likewise, he hammered an 18-ball 31 at the 2016 Asia Cup, boosting India to a decent score against Bangladesh. Later on, he took a wicket to seal the victory. He bowled his best statistics of 3 for 8 against Pakistan in the next match, restricting Pakistan to 83 runs. Pandya got two key wickets in the final three balls of the match’s final over as India overcame Bangladesh by one run in a 2016 World Twenty20 match against Bangladesh on March 23.

Moreover, he hammered an 18-ball 31 at the 2016 Asia Cup, boosting India to a decent score against Bangladesh. Later on, he took a wicket to seal the victory. He bowled his best statistics of 3 for 8 against Pakistan in the next match, restricting Pakistan to 83 runs. Similarly, he got two key wickets in the final three balls of the match’s final over as India overcame Bangladesh by one run in a 2016 World Twenty20 match against Bangladesh on March 23.

The Indian cricketer has earned multiple awards during his cricket career. Likewise, some of his achievements are First Indian to take 4 wickets and score above 30 runs in the same T20I match. Likewise, he is also the fourth Indian to be named player of the match on his ODI debut. He also has the most runs in a single over of a Test innings for India (26 runs) and is also the first Indian batsman to score a Test century just before lunch.

Hardik Pandya is married to Natasa Stankovic. Likewise, Natasa happens to be a Russian actress, model, and dancer. The pair married each other on the 31st of May 2020. Similarly, they also have a son named Agastya Pandya. Prior to his marriage, he was in a relationship with Lisha Sharma and Elli AvrRam. 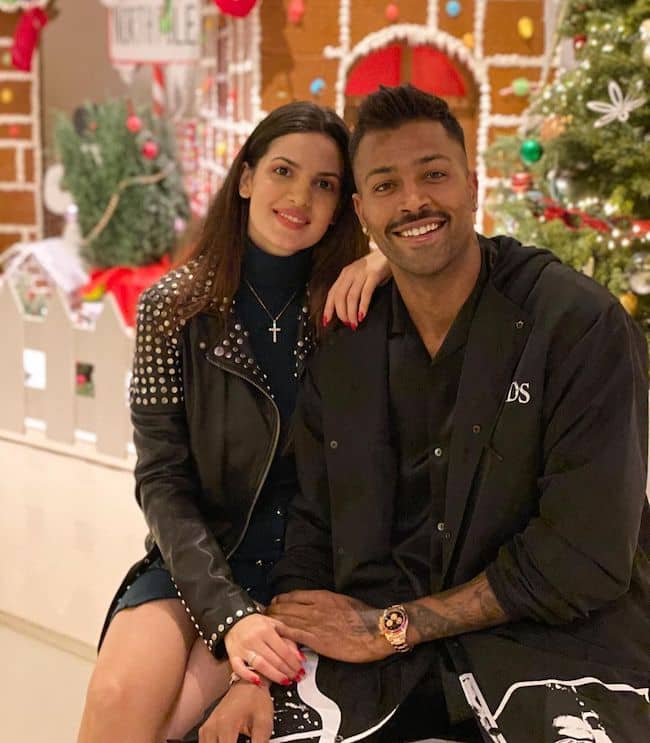 In January 2019, Pandya appeared on the show Koffee with Karan with colleague K. L. Rahul and made some offensive comments that drew widespread criticism. During the conversation, he talked about how he happily told his parents about his first sexual encounter, which they accepted. Likewise, he later apologized for his words, claiming that the content of the show had gotten to him. In addition, the Indian Board of Control for Cricket investigated the matter.

As a cricket player, he needs to have a fit and healthy body. Likewise, the Indian cricketer stands tall at 6 feet and weighs 75 kg. Similarly, the handsome cricketer has dark brown eyes and black hair. 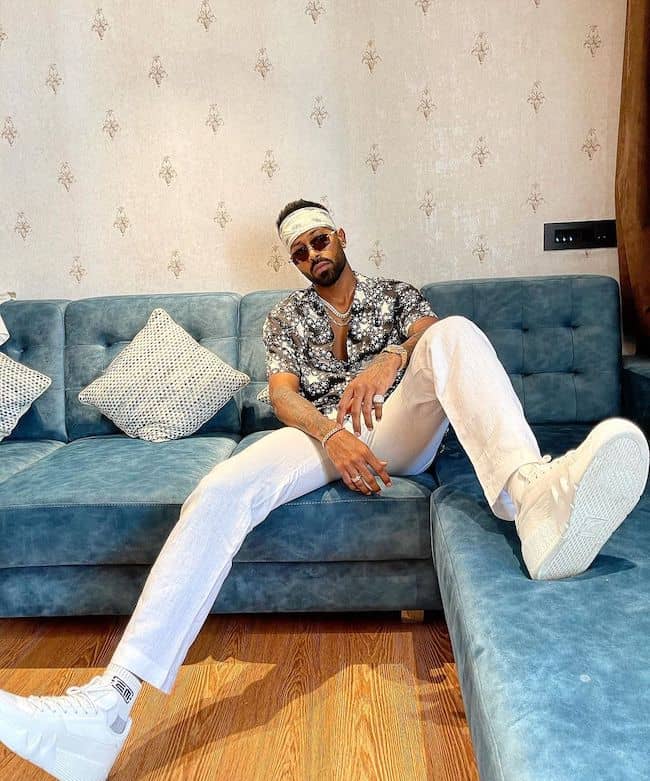