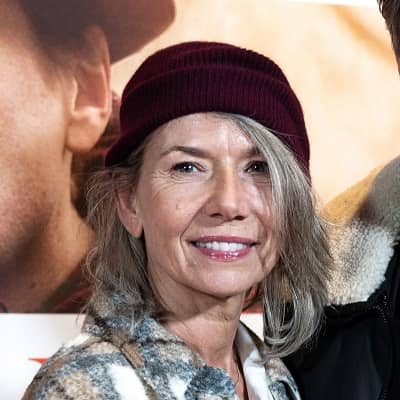 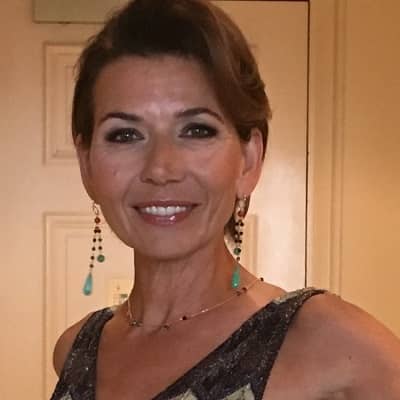 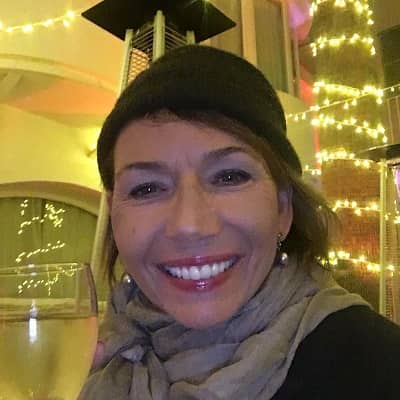 Hanne Jacobsen was born on January 13, 1961, and her age is currently 60 years old. She hails from Denmark and her zodiac sign is Capricorn. There is no information regarding her parents, siblings, and other family details. However, there is news that says she is actually an only child of her parents. She also has yet to share insights into her educational journey. 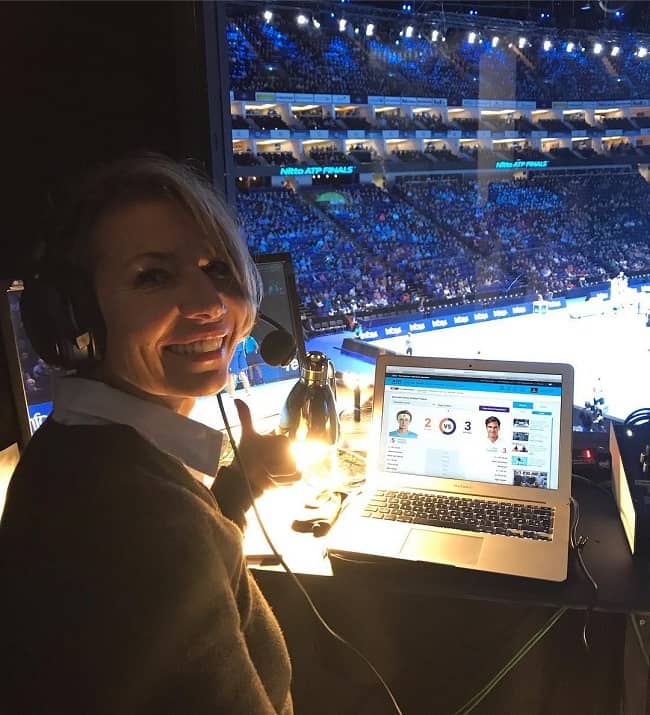 Hanne Jacobsen is a professional actress and choreographer. She is best recognized for her work on Alletiders jul in the year 1994, Alletiders nisse in 1995, and Pyrus i alletiders eventyr in 2000. She had her screen debut in an episode of Alletiders jul.

Besides being an actress and choreographer, she is also popular as the celebrity wife of Mads Mikkelsen. Mads is a prominent Danish actor. He gained worldwide fame for playing the main antagonist “Le Chiffre” in the twenty-first James Bond film, Casino Royale, released in 2006.

Mads’s other famous roles include “Igor Stravinsky” in Coco Chanel & Igor Stravinsky, released in 2008, “Johann Friedrich Struensee” in A Royal Affair, and “Lucas” in the Danish film The Hunt, both in the year 2012. For his performance in the latter, Mads’s won the “Cannes Film Festival Best Actor Award”. 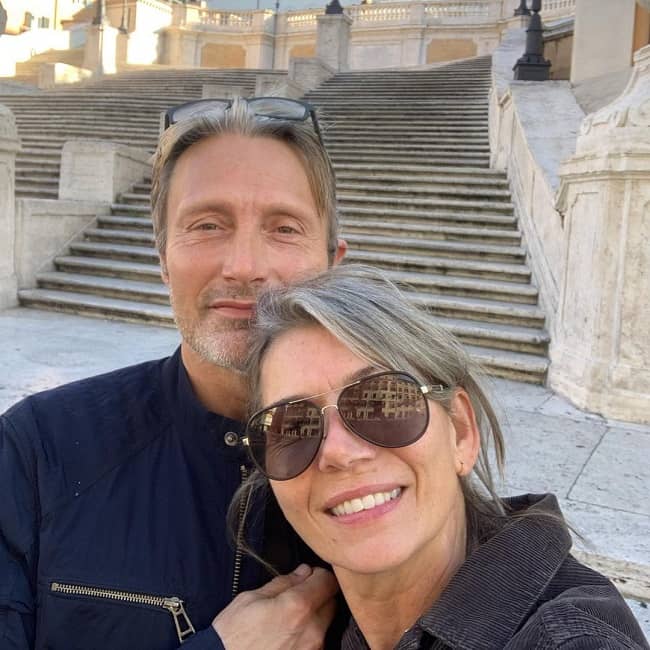 Furthermore, her husband also played the role of the character Dr. Hannibal Lecter in the TV series Hannibal from 2013 to 2015. Also, Mads portrayed the character Kaecilius in Marvel’s Doctor Strange and Galen Erso in Lucasfilm’s Rogue One, both in the year 2016.

Similarly, her husband played the role of Cliff Unger in Hideo Kojima’s video game Death Stranding in 2019 and as Gellert Grindelwald in the Fantastic Beasts film series. Her husband has become a reliable character actor with an intriguing mug in the Hollywood scene as A. O. Scott of The New York Times remarked. A. O. Scott also added that on the domestic front, her husband is something else – a star, an axiom, a face of the resurgent Danish cinema. 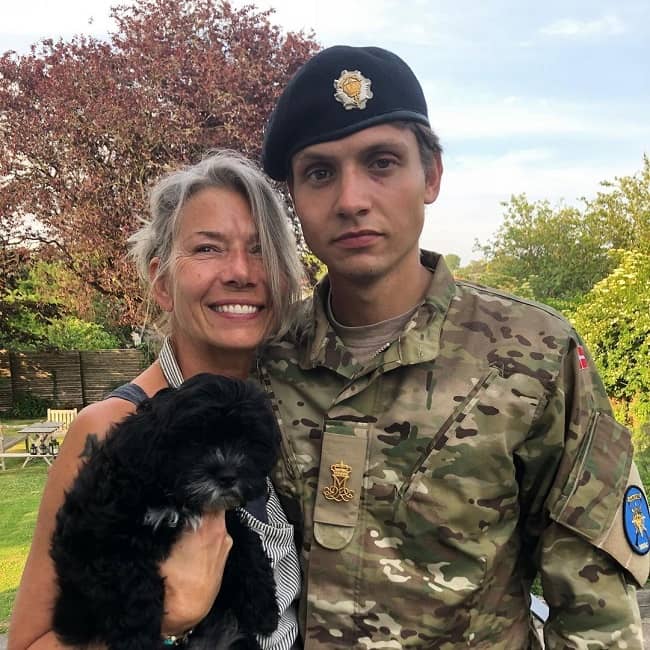 Caption: Hanne Jacobsen posing for a photo with her son, Carl. Source: Instagram

Hanne Jacobsen is married to Mads Mikkelsen. The lovers tied the knot on 2 December 2000. The pair has two children together namely Viola and Carl. The couple welcomed their daughter Viola in 1992 and son Carl in the year 1997.

Moreover, she and Mads were together since 1987. Mads is also a Danish actor. Mads is originally a gymnast and dancer. He then gained immense fame in Denmark as an actor for his roles including Tonny in the first two films of the Pusher film trilogy, as Detective Sergeant Allan Fischer in the TV series Rejseholdet, as Niels in Open Hearts, Svend in The Green Butchers, Ivan in Adam’s Apples, and as Jacob Petersen in After the Wedding. 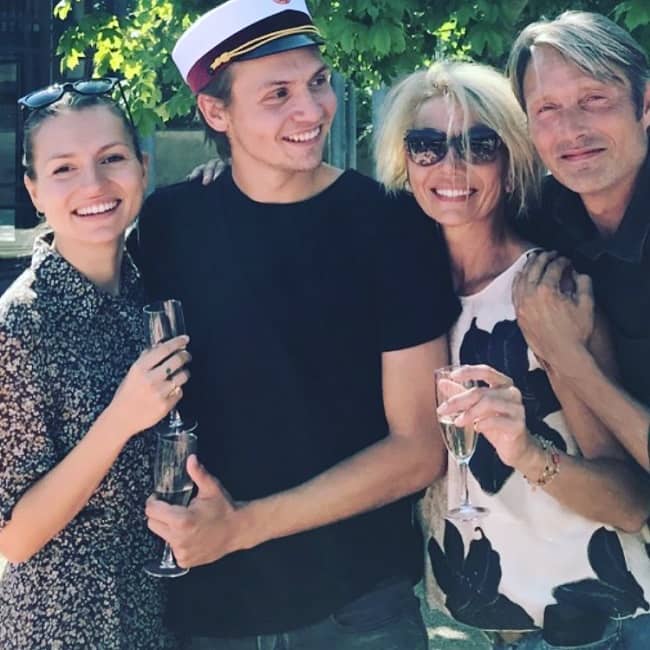 Caption: Hanne Jacobsen posing for a photo with her family. Source: Instagram

Hanne Jacobsen stands tall at an approximate height of 161 cm or 1.61 meters, or 5 feet 3 inches. Likewise, her weight is around 54 kgs or 119.05 lbs. She has hazel eyes and brown hair color. Other than this, there is no further information regarding her other body measurement details including her chest-waist-hip measures, dress size, shoe size, etc.

Talking about her social media presence, shen joined Twitter in April 2015 and her username on this platform is @hj_hanne. Similarly, she is also available on Instagram under the username @hannemj. So far, she has shared exactly 236 posts and earned more than 6.4k followers while writing this biography in February 2021.