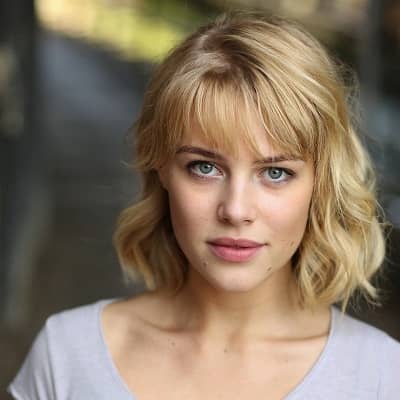 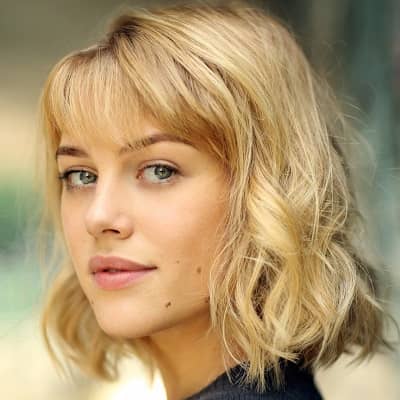 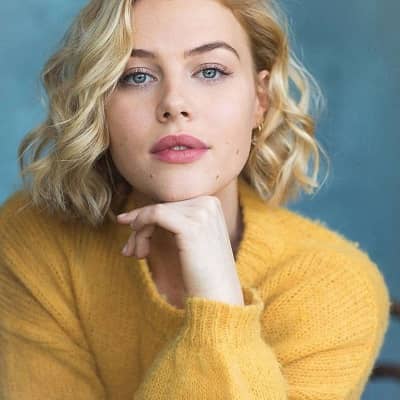 Hannah Van Der Westhuysen was born on 26 August 1995 and she is currently 26 years old. She hails from Hammersmith, London, and her zodiac sign is Virgo. Likewise, her full name is Hannah Jo van der Westhuysen. Her mother’s name is Jo van der Westhuysen and is available on Instagram as @jovanderwest. Additionally, it is a well-known fact that her mother is English whereas her father is a South African-Australian.

Moreover, this personality has dual citizenship of English and Australian. Whereas, her ethnic background is English-South African-Australian. Born in West London, she grew up in South West London. Regarding her educational journey, this personality took a year-long foundation course at the LAMDA. Following this, she graduated from Drama Centre London in the year 2018. From this institution, she earned her Bachelor of Arts in Acting. 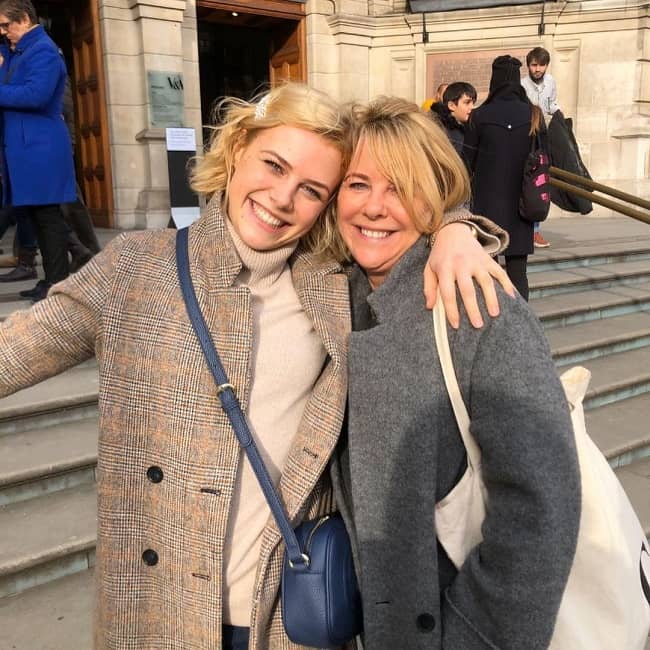 Professionally, Hannah Van Der Westhuysen is a well-known actress. She started her career acting as a child actress. This was when she appeared on the CITV series The Fugitives. People recognize her most for portraying the role of Stella in Fate: The Winx Saga. It is a Netflix series that aired in 2021. Moreover, she is also the host of The Fboy Podcast

Likewise, she played the role of Becca in the 2020 film The Bay of Silence. She also plays the role of Clelia Monti in Lamborghini – The Legend, whose release date is not yet mentioned. Then, in the 2005 TV series The Fugitives, she played the main role of Fleecey Keaton. She is also in the lead role as Stella in the ongoing series Fate: The Winx Saga. In the 2018 television film Get Lost!, she portrayed the character, Amy.

Moreover, this actress has also appeared in the music video for the song No Man’s Land. It is a 2015 song by Joss Stone. Additionally, She played the role of Jolene in the 2014 stage play Chalet Lines. In the 2015’s play King Lear, she played the role of Cordelia and this play was shown at the Theatro Technis, London, and Bois de Boulogne, Paris. 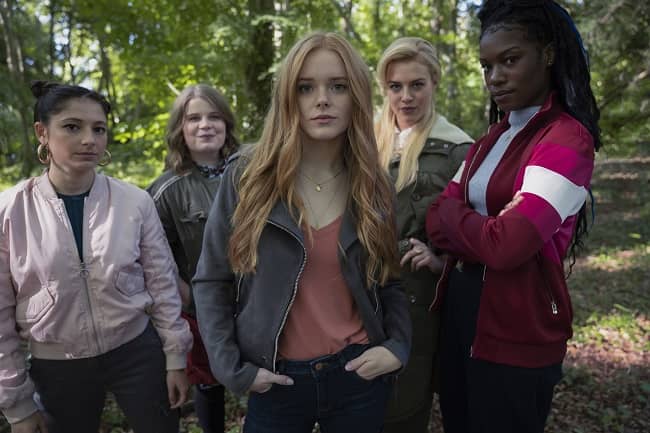 Hannah Van Der Westhuysen is most probably single at present. The young actress has not shared any information regarding this matter and she also has yet to share social media posts related to this issue. Either the young actress is indeed single or is very good at keeping her personal life a secret from the public. If she is indeed single at present, the young lady is sure to have several people ready to become her lover when she is ready for romantic relationships.

Hannah Van Der Westhuysen stands tall at an approximate height of 5 feet 7 inches or 1.7 meters and her weight is around 56 kg or 125 lbs. Likewise, the actress has a chest-waist-hip measurement of 32-25-34 inches respectively. Further, this English-Australian actress has blonde hair color and green eyes. 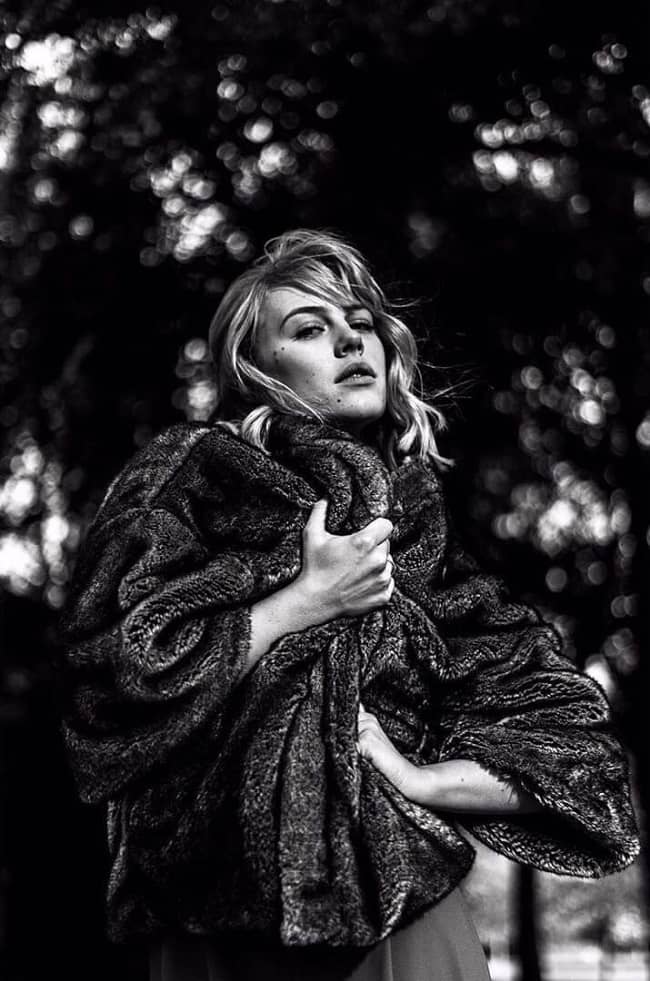 Talking about her social media presence, Hannah Van Der Westhuysen is available on Instagram under the username @hannahvdw. While writing this biography, this account has garnered more than 372k followers as of February 2022. Likewise, the actress joined Twitter in December 2010 and so far has over 5.8k followers on her @hannahvdw account. Moving on, this young actress has a net worth estimation of around $100,000 US dollars.