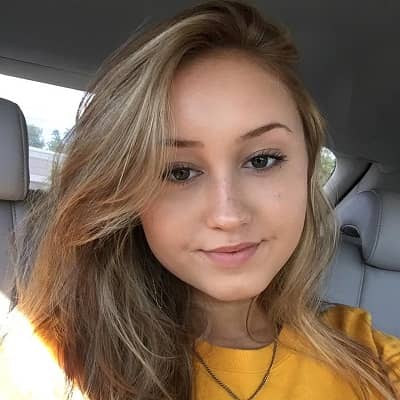 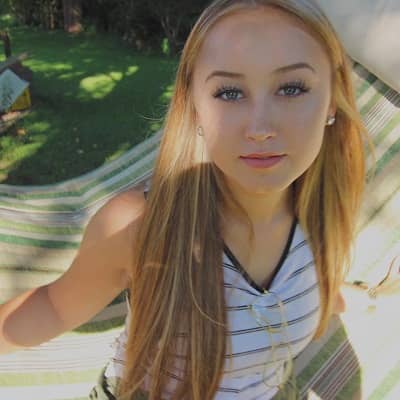 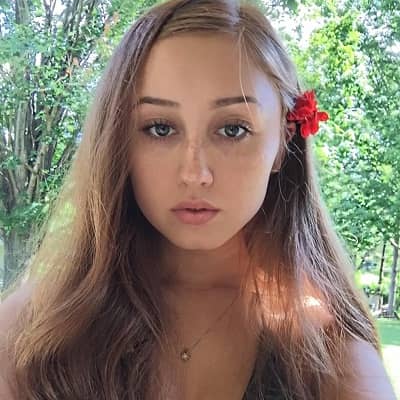 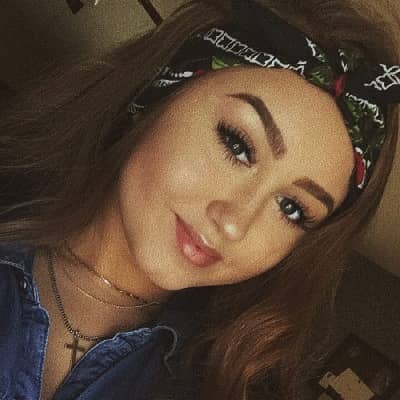 Her full name is Hannah Elizabeth Stone, born on November 13, 2000, in Lowville, New York, United States. Her sun sign was Scorpio. She was born to Leonard and Angela Stone. She had a loving elder brother, Garrett, and a sister, Brittany. Moreover, she switched schools in Lowville and Whitesboro.

Her passion for music developed during her school days. She was highly inspired by Shawn Peter Raul Mendes. The stardom that he earned at a very young age encouraged her to start early. In one of her interviews, she expressed her wish to learn more musical instruments. Unfortunately, she tragically committed suicide at the young age of 16, on November 1, 2017. 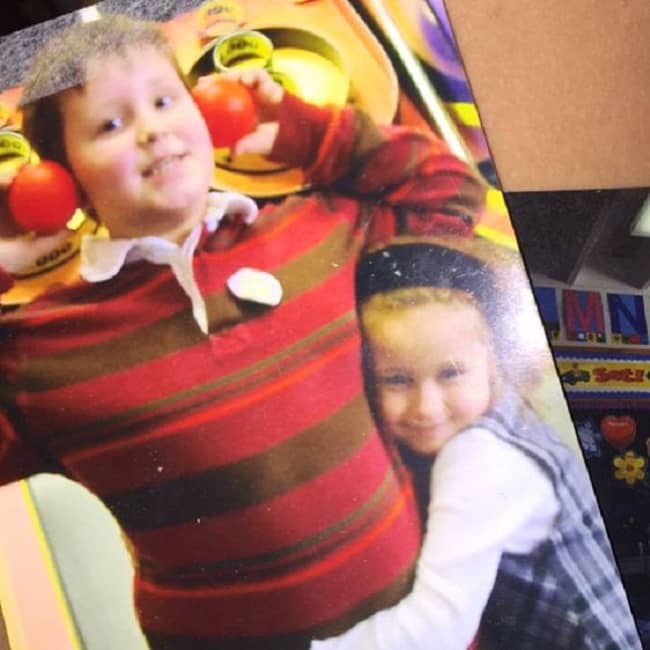 Hannah died on November 1, 2017, at SUNY Upstate Medical Center in Syracuse, New York. According to some sources, she committed suicide after she was bullied online, but, the real cause of her death is still a mystery. She last tweeted in September 2017.

After that, she completely vanished from social media and appeared only twice after that. Her last Instagram feed came on October 14, 2017, through which she told that she would be going to the ‘DND’ mode right after that. This leads to the theory that she might have been battling anxiety and depression.

Her last ‘YouNow’ stream was broadcast on October 18, 2017, where she played the piano and sang for her fans. In the video, she did not look like her previous self. She was pale and sadness writ all over her face. Moreover, her parents blamed social media for their daughter’s death.

Her funeral was held on November 5, 2017, at Dimbleby Funeral Home, Whitesboro. She was cremated at Mt. Olivet Cemetery. Her loved ones created a page to raise funds to meet the medical and funeral expenses. The remaining amount would be donated to scholarship programs.‘Fannah’s’ expressed their condolence through Twitter and Instagram. Even YouNow too expressed its deep regrets to have lost one of their ‘Editor’s Choice’ singers.

Hannah showed an inclination toward music from the very beginning. She used to compose songs and played guitar too. Her career bloomed when she began broadcasting live videos on her YouNow account where she used to sing and play guitar for her fans. Her most liked self-composed track is ‘The 5quad Song,’ which was tuned the same as the song ‘Lost Boy’ by Ruth B.

She dedicated the song to the now-defunct YouNow band, ‘5quad.’ she sang numerous cover versions of several tracks, including ‘Fire n Gold’ and ‘Force of Nature’ by Bea Miller. Her YouNow account had over 370 thousand followers. She also had an account on ‘Krue,’ a live streaming application exclusively for upcoming musicians.

Moreover, her fans are known as ‘Hannah’s’. The name was suggested by one of her fans named Marie. She liked the name so much that she later made art with the term and wrote all her fans’ names and their comments around it. Thereafter, she started broadcasting sitting in front of that art to make her fans feel special. Before that, many of her fans suggested the name ’stoners’ but somehow she was never convinced.

Furthermore, in 2015, she attended a Video Convention held in Anaheim, California, and she was warmly received by thousands of her fans. A few months before her death, she worked at a Utica haunted house for a weekend, and she quit because of some personal issues with the owner. 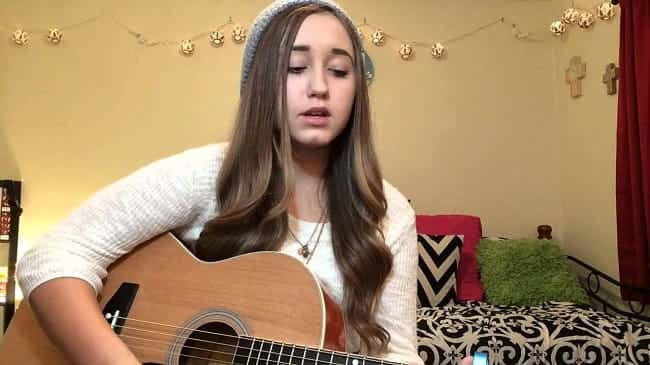 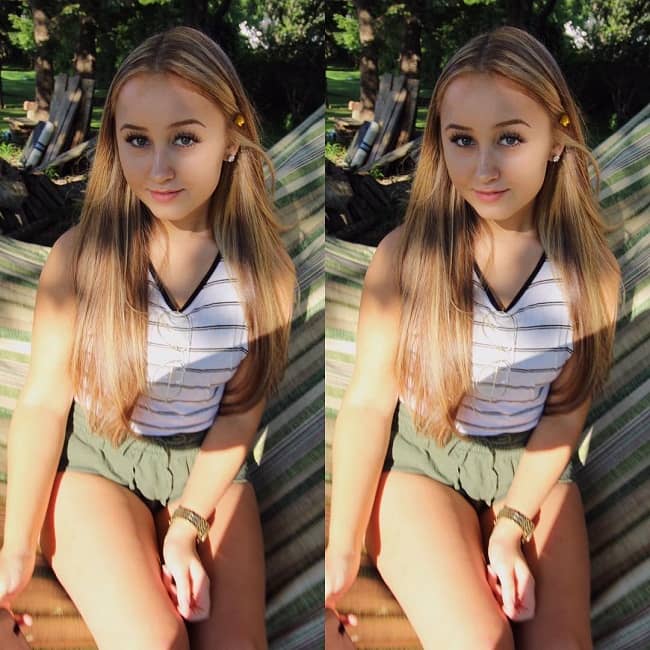 Until her death, she might have earned a good amount of money through her social media career. However, her earnings and net worth had not been disclosed yet.