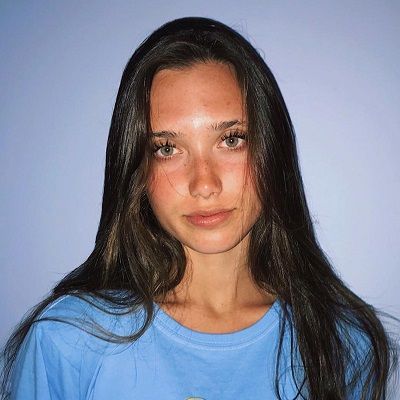 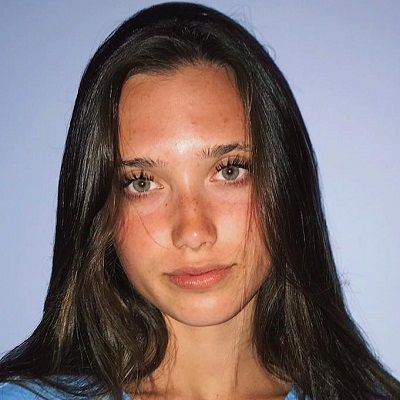 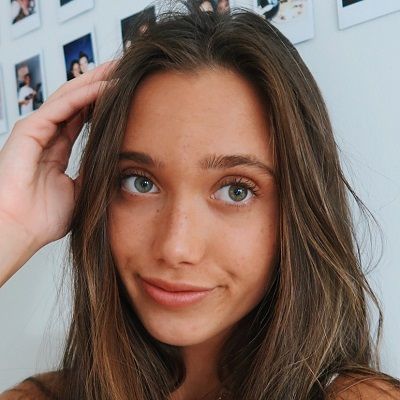 Hannah Meloche is a famous American YouTuber who is well recognized for her self-titled YouTube channel. Hannah Meloche has been posting various makeup, fashion, and DIY videos on her channel. Further, she is also famous on her Instagram account.

Hannah Meloche was born on February 26, 2001, in California, USA. As of 2020, she is 19 years old and her zodiac sign is Pisces. She has four siblings: a sister named Ella who she is very close with and three brothers named Reeve, Jack, and Andrew. It appears that her parents are separated and she lives with her mother and visits her father often. Her lifetime mantra is Aspire – Perspire – Inspire. 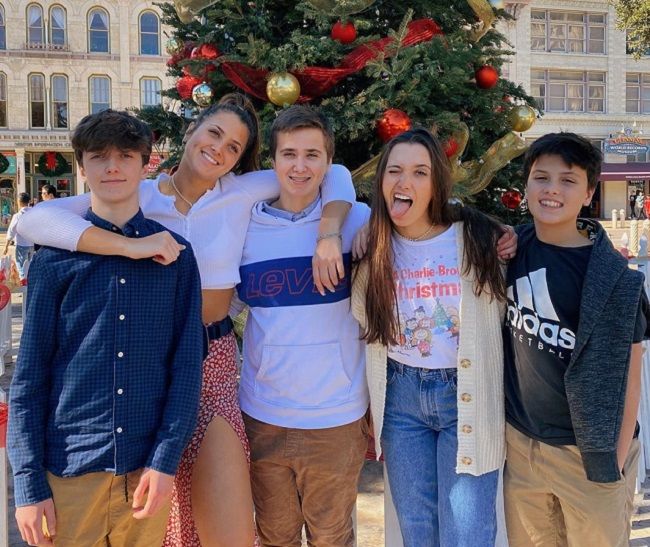 Caption: Hannah Meloche clicking a photo with her siblings at Christmas. Source: Instagram

When she was 12, she has gifted her first real camera at Christmas. She started recording videos of her own and editing them. Then, Hannah launched her beauty and fashion hub on December 26, 2013. After a year later, her younger sister, Ella Meloche, joined her on the platform. They had a joint channel, Meloche Sisters, which they began in 2014. Furthermore, the ‘Meloche Sisters’ YouTube channel reveals more about the Meloche family, from their trips to holidays.

Hannah’s most famous video was 10 things to do at a sleepover when you’re bored. This was followed by a music video. After this, she started to upload beauty, makeup, and fashion content on the channel. These videos garnered moderate numbers of views and gave the YouTuber’s channel a boost. Within a few years, Meloche gained wide popularity on the social platform.

Some of the most popular makeup, beauty, and lifestyle videos on Meloche’s channel are ‘Prom 2018: GRWM & Vlog’ and ‘My first day of senior year (I pulled an all-nighter).‘ Each of these videos has received over a million views. Hannah has worked with such brands as Adidas, Best Buy and Clinique.

Hannah Meloche also runs a secondary YouTube channel named ‘Hannah Meloche Vlogs’. Launched on August 4, 2014, the channel is dedicated to vlogs that give her fans a sneak peek of her day-to-day life. This channel also has plenty of a couple of vlogs. According to Hannah Meloche, the biggest thing about YouTube is ‘YOU’. She believes that in the ever-changing world, people should strive to be themselves.

Hannah commutes between Los Angeles and Michigan for her modeling jobs and has traveled to other parts of the country, too. In a recent blog post on her website, she writes that she and her family visited all 50 states before she turned 18. Hannah is also a model and brand ambassador and she is the CEO of her own jewelry and clothing line Starlite Village.

Hannah’s goal is to get into the film industry, credits the online platform for opening up business opportunities for her. Her popularity got her in contact with various film companies in Michigan who have aided her ambitions. She has today achieved much success through her channel. She holds immense knowledge regarding the fields of beauty and fashion and loves to share that with others. Hannah also likes connecting with her fans and this is why she runs a vlog channel as well.

Hannah Meloche has been dating fellow social media star Jacob Hoexum since October 2017. He often appears in her videos. She confirmed her relationship with him in late 2017 by posting a string of their pictures on Instagram.

Jacob asked Hannah to a homecoming dance with a sign that read: “Hannah will you subscribe to homecoming with me?” She said yes and they went to the dance together in October 2017. They celebrated a year together in October 2018. Jacob’s currently a student at John Carroll University in Ohio where he plays lacrosse. Hannah once filmed her five-hour road trip to visit her boyfriend in college.

Till today, there are no rumors regarding her personal and professional life. Besides, she has never faced any controversy in her career to date. Hannah has just started her career, she might have full focus on her work rather than stuck in any controversy. 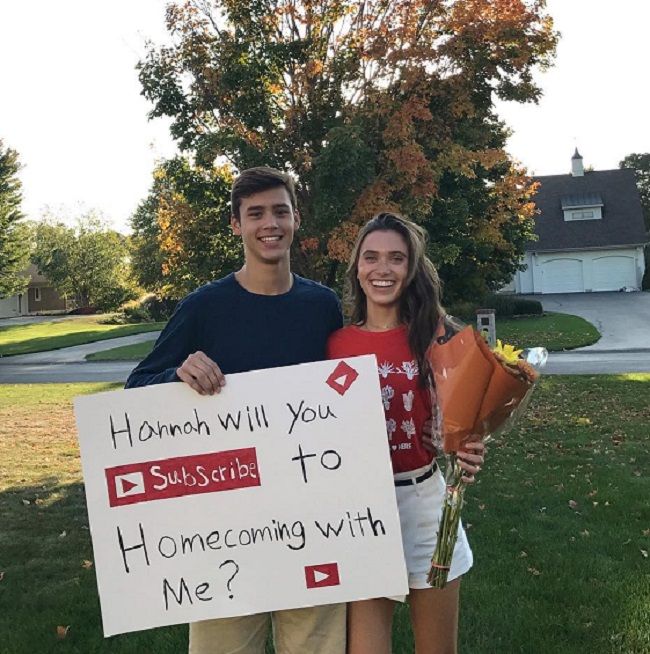 Hannah is a model, aspiring entertainer, and social media influencer who caught the online community’s attention with her different-colored eyes. Her one eye is blue and one is green. Further, she has brown hair. She has a height of 5 feet 6 inches and weighs around 55 Kgs. Her chest-waist-hip measurements are 33-24-33 respectively. Moreover, she wears a 7(UK) size of the shoe. 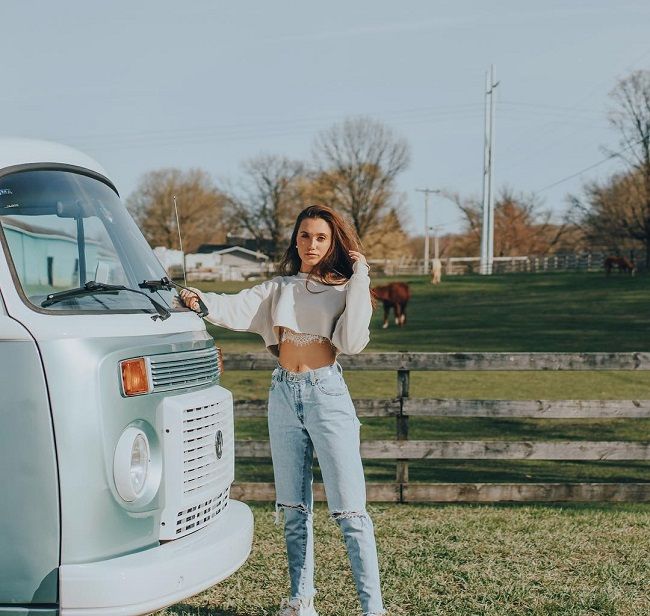 Hannah is quite active on social media. Currently, she has earned over 1.7 million followers on her Instagram. She has gained over 1.97 million subscribers on her self titled YouTube channel. Her ‘Hannah Meloche Vlogs’ YouTube channel has earned more than 1.11 million subscribers. She is also active on TikTok with more than 471.1K followers and 6 million likes. Hannah has mentioned her Gmail, [email protected], for business inquires.

Being a popular social media personality, Hannah might earn a handsome amount of money from brand endorsements and YouTube, which is her primary source of income. More precisely, her estimated net worth is around $550,000 as per Naibuzz.