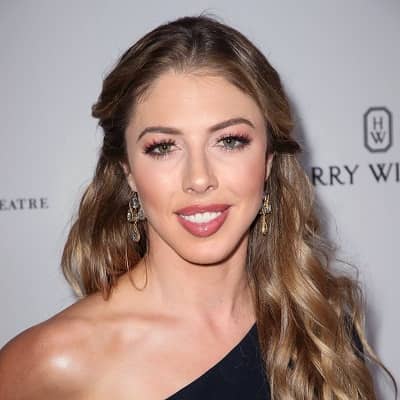 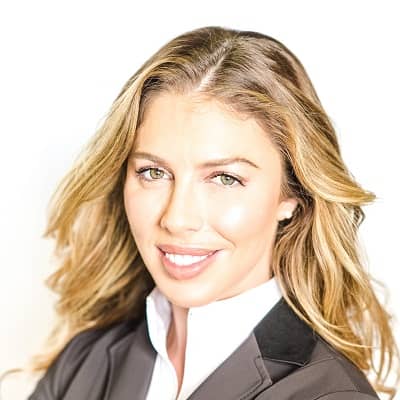 Hannah Margaret Selleck is the daughter of Hollywood actor Tom Selleck. Tom Selleck, who is best known for his roles in television series such as ‘Magnum P.I.’ and ‘Blue Bloods,’ and movies like ‘Three Men and a Baby’. Hannah Margaret is not an actress, but a professional horse rider. 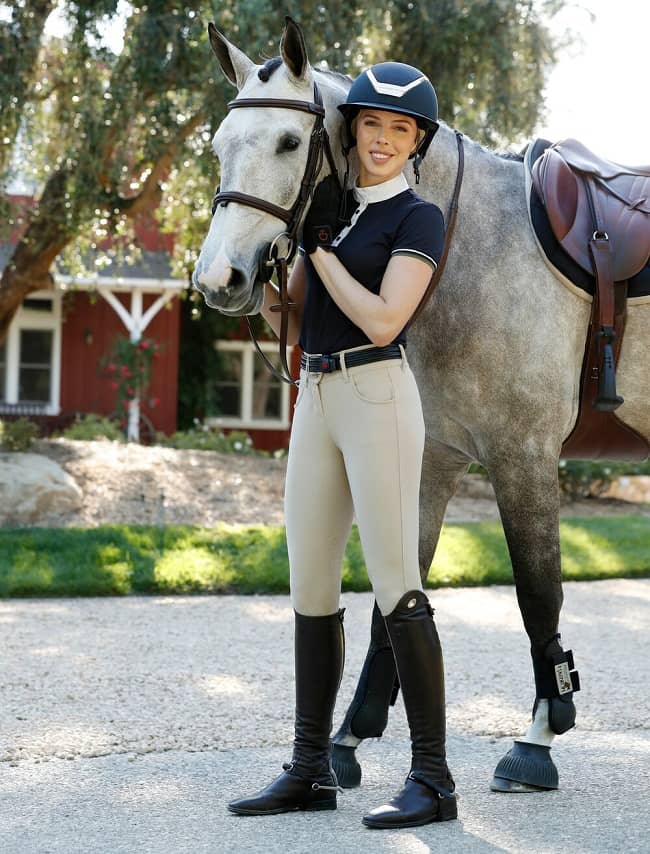 Hannah Margaret Selleck came to the world on 16th December 1988, in Los Angeles, California, America. Currently, she is 32 years old and her zodiac sign is Sagittarius.  Hannah holds American citizenship and white caucasian ethnicity. She is the daughter of famous actor Tom Selleck and her mother, Jillie Mack. Her mother Jillie, also used to be an actress and dancer. Hannah has one step-brother, Kevin Selleck, whom her father adopted from his first marriage.

From her childhood, Hannah had a key interest in sporting activities such as horse riding, ice skating, gymnastics, soccer, and ballet. At the age of 4, her parents moved to Thousand Oaks-Westlake Village where they lived in a ranch house, and from there, Hannah started learning horse riding. She learns horse riding from her father, who had also practice horse riding for some of his movie roles such as the ‘Sackettes’ in 1979 and ‘Quigley Down Under’ in 1990. Hannah enjoys it and has full supports from her parents.

After completing high school, she went to Loyola Marymount University for higher education. In 2011, she graduated with a degree in Communication studies. She became an intern with a public relations firm in Beverly Hills for six months. Despite all this, she made a decision not to practice her major subject and return to her hobby in sports.

Despite being the daughter of a famous movie star, she chose a different career and became an equestrian as a teenager. At the age of 10, she had started her professional horse-riding career from Thousand Oaks- Westlake, where she grew up. She competed in various horse riding competitions. When she was a teenager, in 2005, she won a Silver Team Medal in the Prix de States Championship. In 2006, she won a medal in the Capitol Challenge under the 16-year-old category. Also, she competed in the Blenheim Summer Class II Grand Prix as well as The Silver Prix. At her adult age, she had already distinguished herself as a renowned professional horse rider.

In 2011 and 2015, she competed in the Gucci Masters tournament and won some medals. She also has taken part in the Longines Master Tournament in her hometown California and proved herself. She has earned success in her professional career. Besides her professional career, she is also engaged in the horse breeding business. Moreover, in this business, she produces horses on a commercial scale in her family’s Descanso farm in California alongside her father. Often, she sold horses to sports organizations while uses some for her personal horse riding sports. 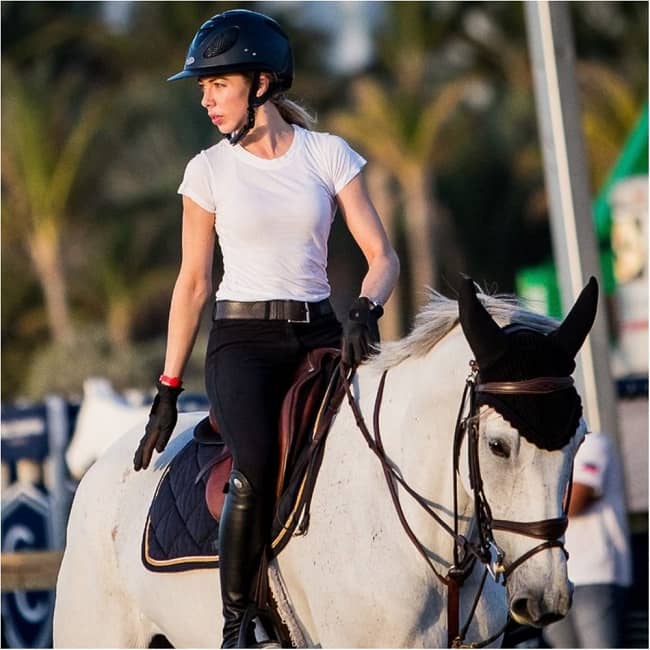 Her father Tom Selleck is an American actor and a film producer whose major role as Thomas Magnum in the hit 1980s detective series ‘Magnum, P.I.’. In 1987, he debut in the movie  ‘Three Men and a Baby’ which was the highest-grossing film of that year. ‘Mr. Baseball’ and ‘Quigley Down Under’ some of his movies. Later on, he was also involved in television projects like ‘Friends’, ‘Jesse Stone’ and ‘Blue Bloods’.

Talking about her mother Jillie Mack’s career, she is a British actress and a producer, best known for ‘Magnum, P.I’, ‘Silverfox’, and ‘Frasier’. 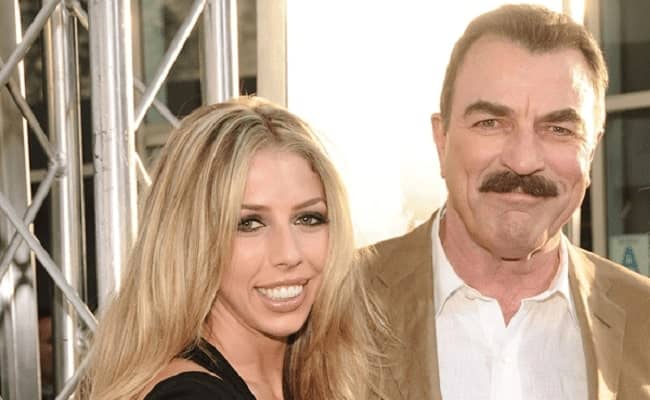 In Hannah’s professional career, she has won a number of medals in serval competitions. In another hand, her father Tom earns a ‘Golden Globe’ and an ‘Emmy’ award from the detective series ‘Magnum, P.I.’ in 1985. But, her mother hasn’t won awards and nominations in her entire professional career.

Hannah Margaret Selleck likes to keep her personal life private and stay far from social media. According to some sources, she is in a relationship with her boyfriend Beto Gutierrez. There are no reports about their marriage. To this date, Hannah is not part of any controversy and has no rumor. Moreover, she is focusing on her professional career.

Hannah is also involved in various charitable activities. She has been into several philanthropic activities of providing succor to the less privileged. As a result, she was picked by an international organization known as ‘Justworld International’ and she was made a Charity Ambassador of the organization. She also launched a parachute jump campaign to raise funds for the firm in March 2014

Talking about Hannah’s body measurement, she is 6 feet 4 inches tall, and her weight is unknown. She has blonde hair color. Besides, there is no more information about her body measurement and eye color.

Hannah is pretty active in social media, where she uses to promote her work as well as to communicate with her fans. In her Twitter account, there are 3k followers and on Instagram, there are 19k followers. But she is not active on Facebook.