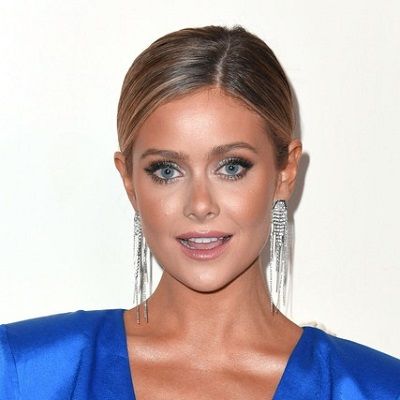 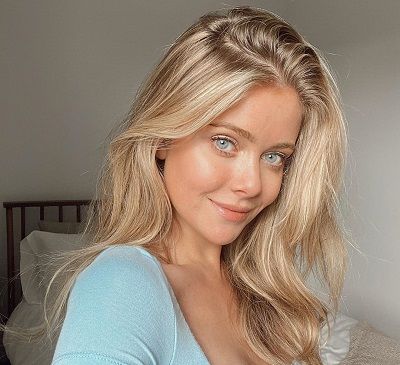 Hannah Godwin was born on February 4, 1995, in Alabama, United States. She is 27 years old and is Aquarius from the birth sign. Her father’s and mother’s name are not mentioned. However, her parents have appeared on the reality show she was in and she has also posted pictures with them on her respective account.

Godwin’s parents got divorced when she was about to move out of her house to live alone. Since then, she hasn’t seen her parents together but when they came to the show they were very affectionate with each other. They were even sharing the same couch and were very happy and proud of Hannah. Even Hannah was happy to see her parents together. Considering, her Instagram posts, she is very close to both of her parents. 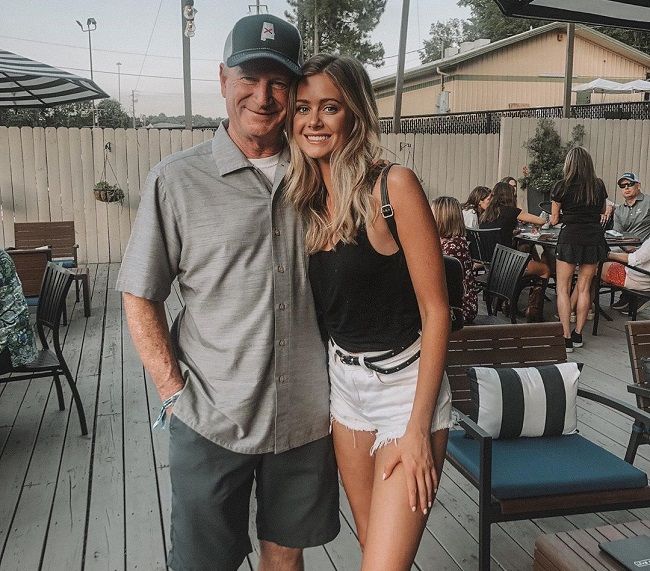 Caption: Hanah Godwin with her father at the concert (Source: Instagram)

Hannah graduated from Hoover High School in Glendale, Alabama. However, she had graduated from the University of Montevallo. There she studied Business, Management, Marketing, and Related Support Services. But she initially wanted to go to school for photography.

Hannah began her professional career in modeling in 2013 and has modeled for many design companies and swimwear brands. Similarly, she even endorses and modeled for different brands and clothing lines from her Instagram account where she has accumulated a fan following of around 157k followers.

However, Godwin already had 65,000 followers on Instagram before she appeared on the reality show. She was a contestant of ‘The Bachelor’ starring Colton Underwood but he decided to call off the show to pursue Cassie Randolph, who decided to quit the show. After that show, she became a contestant on Bachelor in Paradise where she met Dylan Barbour and fell in love with him.

She is also a former beauty pageant contestant and has participated in three Miss Alabama pageants as well. She has modeled for brands like Red Dress, Southern Marsh, Lulus, and many others and is the main model for the Red Dress boutique. Also, she tags brands in most of her Instagram posts. Along with these, she is a Youtube Star who posts vlogs and makeup tutorials on her Youtube channel. Godwin is a photographer and businessperson as well.

Hannah Godwin has launched her self-titled Youtube channel on January 22, 2017. However, she started posting videos in 2019. Likewise, she posted her first debut video titled “GRWM | Classic Glam for a Night Out! ✰,” on December 6, 2019. This video has got almost 332k views. Currently, she posted a video titled “VLOG: Skincare, Tik Toks, Zucchini Bread!!!” on April 25, 2020.

Hannah has won Miss Oak Mountain and placed 3rd in Miss Alabama. Rather than this, there is no information about her other achievements. The prominent star has a net worth estimated to be $1 million. Likewise, in October of 2020, she announced on her Instagram, hannahg11, that she owned a house with Barbour in San Diego.

Hannah Godwin was in a relationship for about 5 years but it was called off as they thought they were going in different directions but they are still friends. Unfortunately, the name of her ex-boyfriend was not mentioned. Then, she kind of dated around but due to her schedule, it was hard for her. 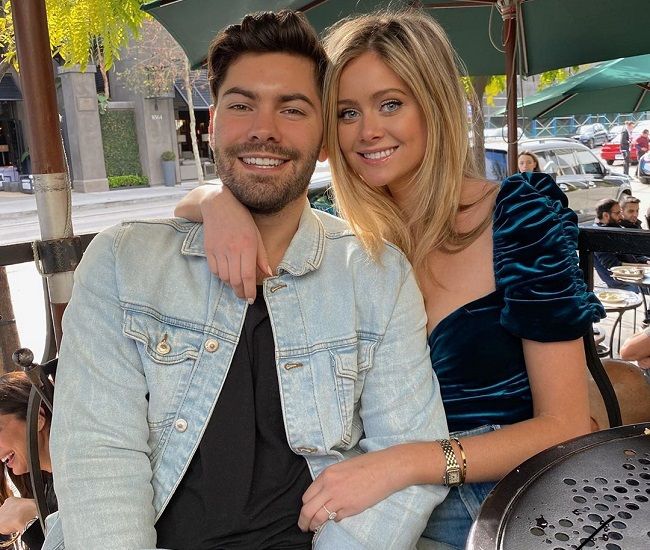 Caption: Hannah Godwin with her boyfriend Dylan Barbour at the restaurant (Source: Instagram)

However, she participated in the show ‘The Bachelor’ but there she was dumped by Colton as he went after Cassie. She then was selected for ‘Bachelor in Paradise’ where she found her love, Dylan Barbour. They got engaged in the show and are very happy with each other. She posts pictures with him on her social accounts like Instagram and Twitter. Her boyfriend Dylan has appeared in her Youtube videos as well. The couple is much appreciated by her fans.

Hannah Godwin’s height is 5 feet 7.5 inches and their weight is 53 kg. Her body measurements are 32-22-33 inches respectively. Her shoe size is 6.5. Furthermore, she has blue eyes and blonde hair. 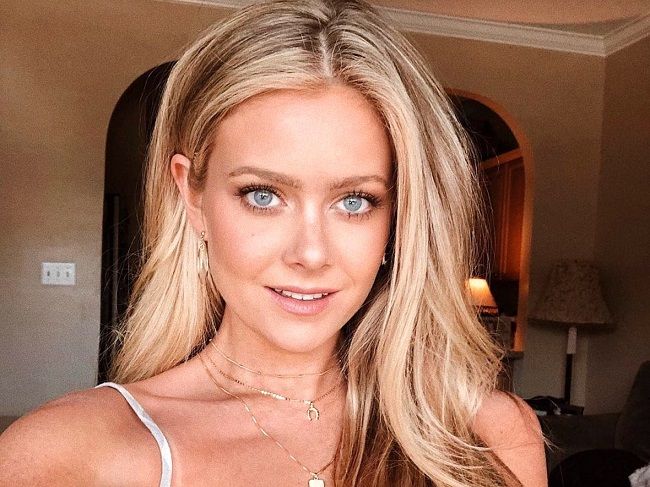 Godwin is active on all her social media accounts. She gained more fame when she entered reality shows. She has 1.5M followers on Instagram, 141.3K followers on Tiktok, 49.1K subscribers on Youtube, and 107K followers on Twitter.