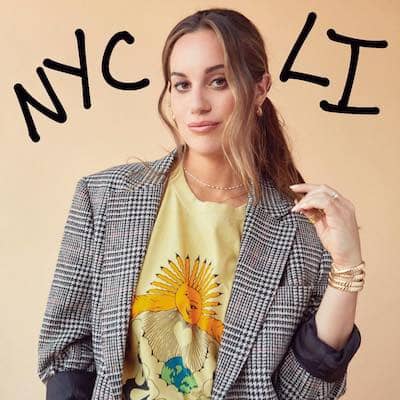 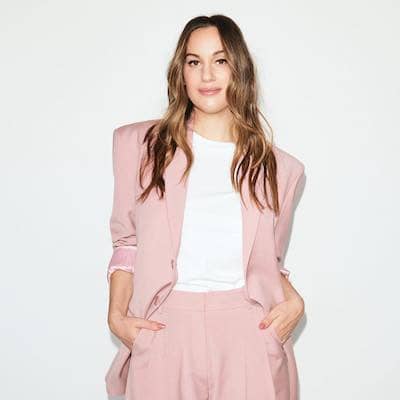 On August 12, 1991, Hannah Berner was born in Brooklyn, New York, United States. She is an American, belongs to the Caucasian ethnicity, and is a Christain. As of now, she is just 31 years old and her zodiac sign is Leo.

For her education, she went to Poly Prep Country Day School. Besides that, she also attended the Beacon School and graduated in 2009. After high school, Berner attended the University of Wisconsin. In 2013, she graduated with a Bachelors degree of Arts degree, majoring in communication arts.

Hannah Berner played competitive tennis, during her college years. Additionally, she also played tennis professionally. In the year 2012, she worked as a community relations intern at Nets Basketball.

Later on, she then served as an on-air reporter and post-production intern at her alma mater. Besides that, she served as a reporter and social media manager. It was for KDHamptons from May 2013 to August 2014, after her college. 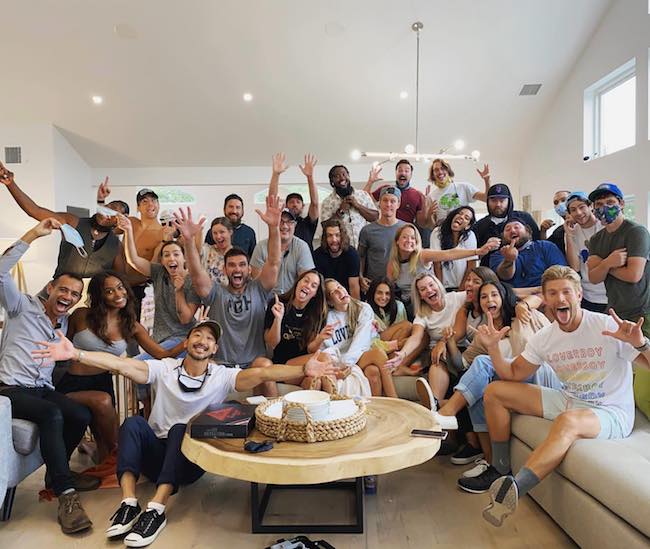 She served as a digital marketing executive at a local marketing company based, from September 2014 to July 2015. Additionally, she worked as a Digital Marketing Manager, from July 2015 to November 2016.

It was at a lifestyle apparel line, The Home T. For 2 years, she worked as a creative video producer for the Betches Media Company. Thus, it was between January 2017 and December 2018.

In June 2018, she joined NBCUniversal Media. There, she serves as an on-air personality for NBCUniversal Media since 2018. Later on, she started creating comedy videos and sharing them on social media. Finally, she was approached by Bravo TV to feature on a reality show, Summer House.

Therefore, her guests include reality stars, comedians, and entrepreneurs among others. With her best friend, Paige DeSorbo, she also co-hosts a podcast, Giggly Squad. hence, she also performs standup gigs around New York and several other clubs around the United States.

Hannah Berner has established a successful career and has been earning a good amount throughout her career. Thus, her estimated net worth of her is $1 million, as per the sources.

Previously, Hannah Berner dated her co-star Luke Gulbranson while on the show. They started dating when Luke entered the show in its 4th season. Unfortunately, their relationship saw a fallout during the 5th season. Later, she hooked up with Des Bishop, in July 2020. As of now, she is engaged to Bishop. 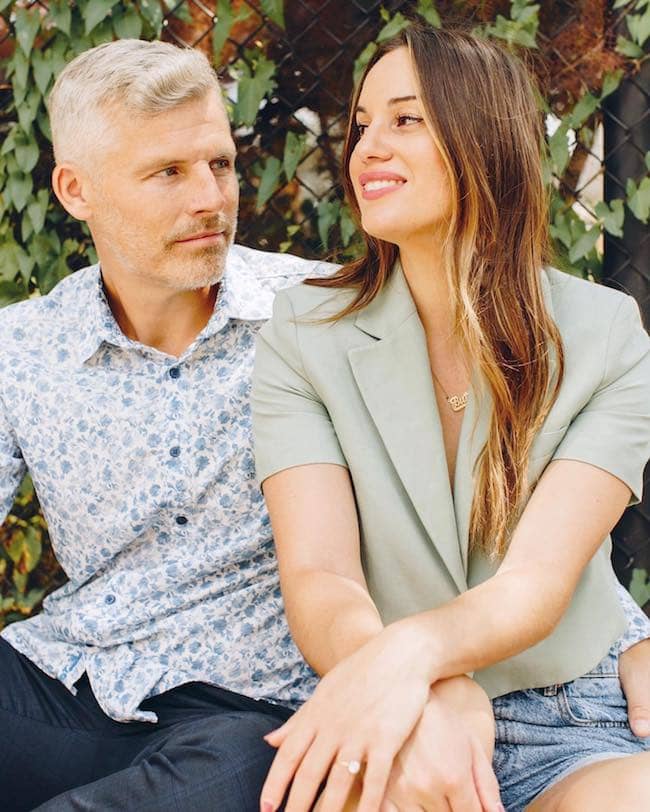 In 2021, on Valentine’s day, they were engaged and announced it in March 2021. Her partner is also a comedian who hosted The Des Bishop Work Experience. In 2017, he competed in the Ireland version of Dancing with the Stars. As of now, she has been married to Des Bishop and has posted on her Instagram too.

Hannah Berner is very pretty and has a beautiful face shape. Also, Berner has a good height of 5 feet 7 inches. She has a slim and perfectly maintained body. There is no information about her body measurement, weight, dress, and shoe size. Additionally, she has a brown pair of eyes and golden brown hair color.