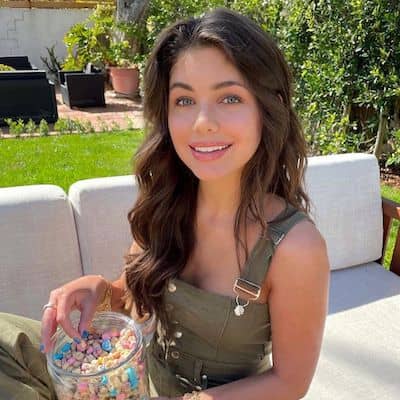 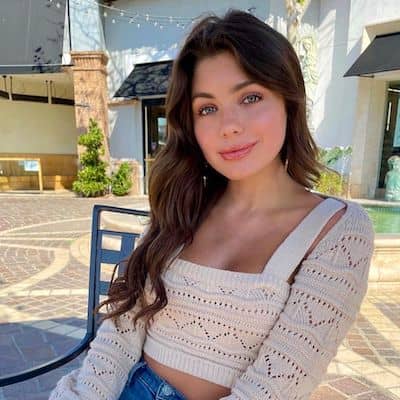 Hannah Ann Sluss is a famous American model, actress, reality star, pageant contestant, and TV celebrity. Hannah Ann Sluss rose to fame after appearing on the reality television show “The Bachelor 2020”. Likewise, Hannah is active on Tiktok as well and has garnered a huge fan following.

Hannah Ann Sluss was born in the year 1996 and celebrates her birthday on the 25th of April every year. Likewise, the American reality star is 25 years old at the moment. Hannah was born in Knoxville, Tennessee, USA. Moreover, Hannah belongs to American nationality, The model was born under the star sign Taurus. 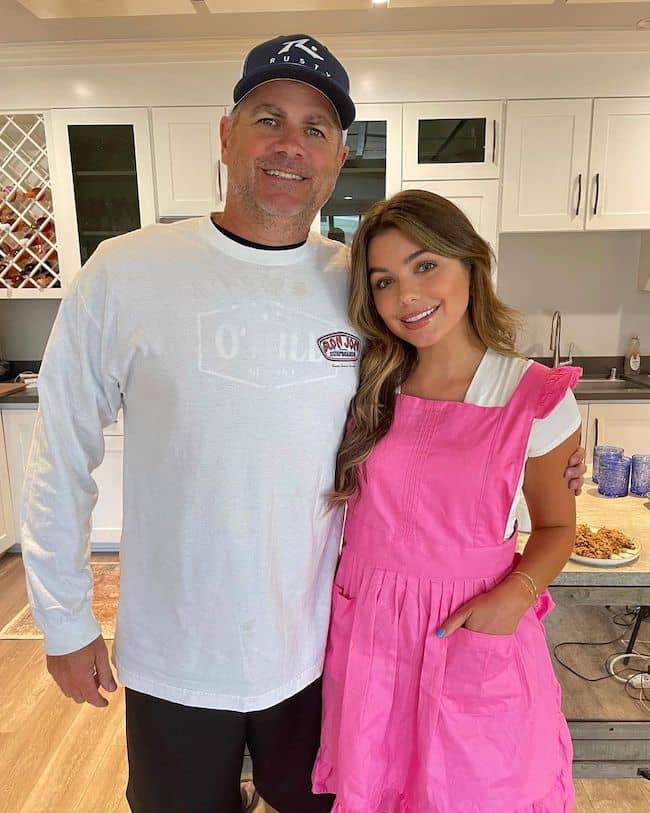 Moving on to Hannah’s family, she has not revealed the names of her parents. However, the American model has posted pictures of her parents on her social media. Talking about Hanna’s siblings, she has a brother named Wade Sluss and a sister names Haley Sluss. Moreover, Hannah was named after her grandmother. Hannah and her family follow Christianity. Similarly, Hannah grew up with her siblings in Tennessee, USA.

Following that, the American model started posting pictures on Instagram in June 2015 and gained a lot of followers. Moreover, Hannah also won Miss North Knoxville. Moreover, In the year 2018, she took part in the Miss Tennesse USA competition and finished as the first runner-up. Similarly, Hannah has also publicly revealed that she did a breast augmentation for her modeling career. 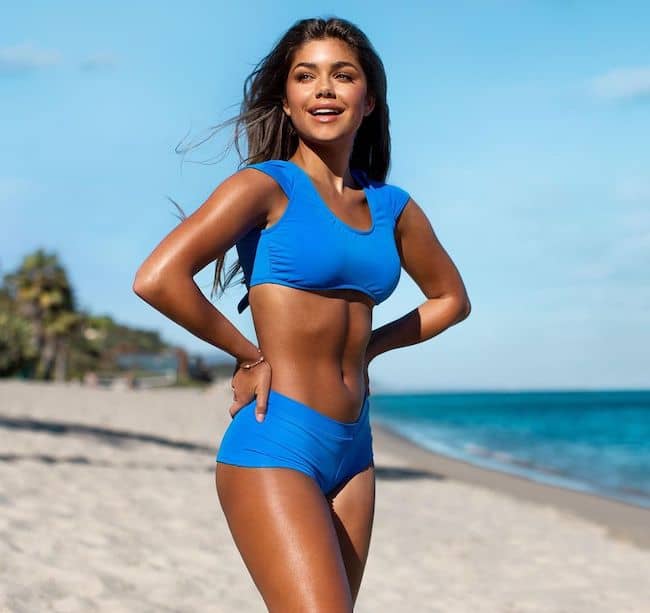 Furthermore, In the year 2016, Hannah has appeared on the cover of JVN Magazine. Similarly, Hannas has also been featured in advertisements for the fast-food chain, ‘Sonic’ and ‘Downy detergent’. In the year 2018, Hannah appeared in the music video of ‘I Don’t Know About You’ by Chris Lane.

In the year 2020, Sluss appeared in the 24th season of The Bachelor. Hannah finished as the winner and was engaged to Peter Weber. However, later on, in the live ‘After the Final Rose special episode, they revealed that the relationship ended because Peter still had feelings for Madison Prewett. Madison happened to be the runner-up of the show. Moreover, Hannah handled the situation with much ease and maturity. This further increased her fans and followers.

When it comes to awards, Hannah Ann Sluss has not received any of them. However, Hannah has won some beauty pageants as well. The American model has earned a fair deal of wealth throughout her career. Hannah enjoys a net worth of $500k.

Hannah Ann Sluss is currently single and not seeing anyone at the moment. Moreover, Previously she was dating Peter Weber. Hannah Ann Sluss has not involved herself in any controversy, However, in the finale of the reality series, the series took a surprising and controversial turn. Moreover, Hannah’s maturity and handling of the situation were appreciated by many viewers.

Hannah Ann Sluss is a gorgeous woman. As for her height, Hannah stands tall at 5 feet 7 inches and weighs 52 kg. Moreover, her body measurements(chest-waist-hips) are 33-25-33 respectively. Similarly, Hannah has brown hair and a pair of beautiful blue eyes. 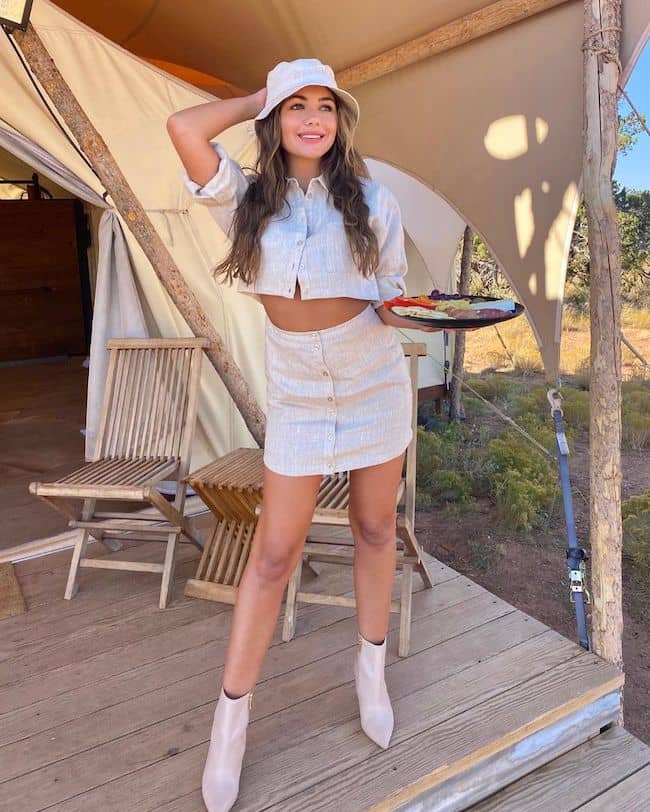