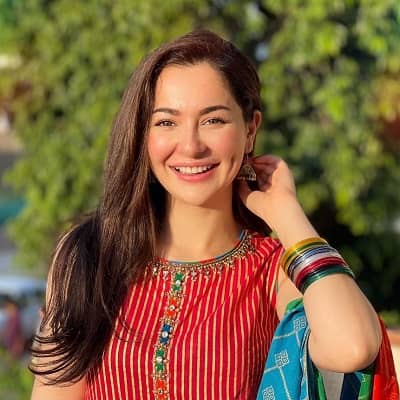 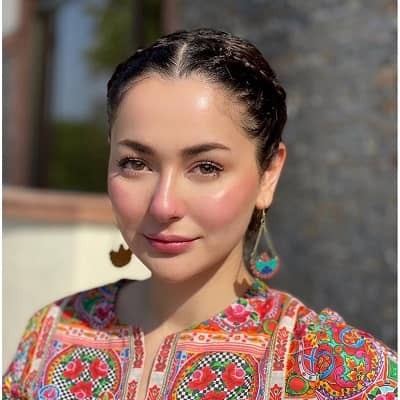 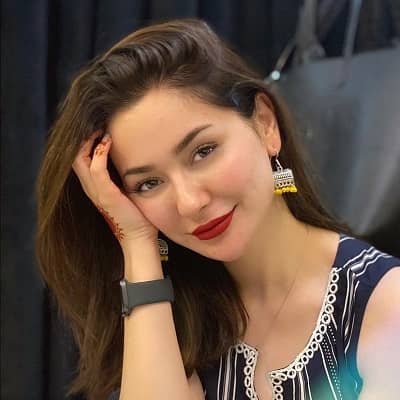 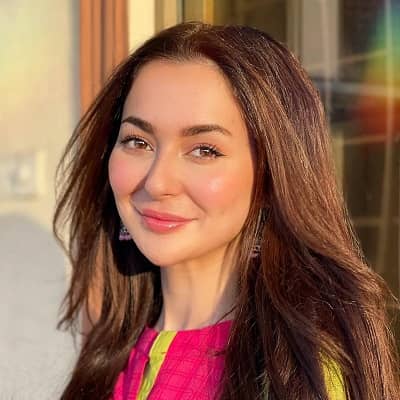 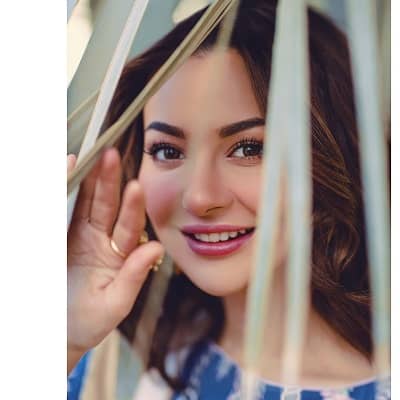 Hania Aamir is a prominent Pakistani actress and model. Hania Aamir is famous for being a young and talented personality appearing in TV shows, films, and commercials among others.

Hania Aamir was born on February 12, 1997, and she is currently 25 years old. Hania hails from Rawalpindi, Punjab, Pakistan, and her zodiac sign is Aquarius. Likewise, her name is written in Urdu as ہانیہ عامر‎. Talking about her educational journey, Hania completed her higher education at the Foundation for Advancement of Science and Technology (FAST-NUCES). There is no information regarding Hania’s parents, siblings, and other family details. 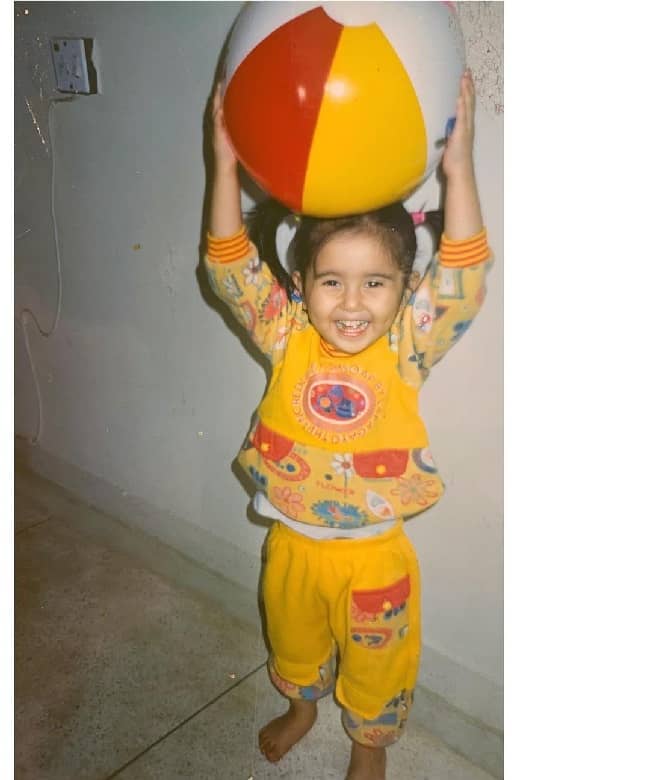 Professionally, Hania Aamir is a famous film and TV actress. Additionally, Hania is also a model as well as a singer. The actress made several dub-smashes and uploaded them on her social media profiles when she was still studying at FAST-NUCES. Soon, producer Imran Kazmi noticed Hania’s dub-smashes. Subsequently, the producer cast her in a supporting role in Janaan. It is a 2016 blockbuster romantic comedy.

For her role as Palwasha in Janaan, Hania earned a nomination at the Lux Style Award for “Best Supporting Actress”. More than anything, Hania gained immense popularity for her appearance in a TV commercial for Sunsilk. This made the young actress one of the most sought-out media personalities in her native country.

Soon, Hania gained further fame for playing the role of Titli. She is a beauty-obsessed unfaithful wife in the 2017 romantic TV series. Likewise, the young Pakistani actress played the role of a girl next door in the 2018 melodrama Visaal. 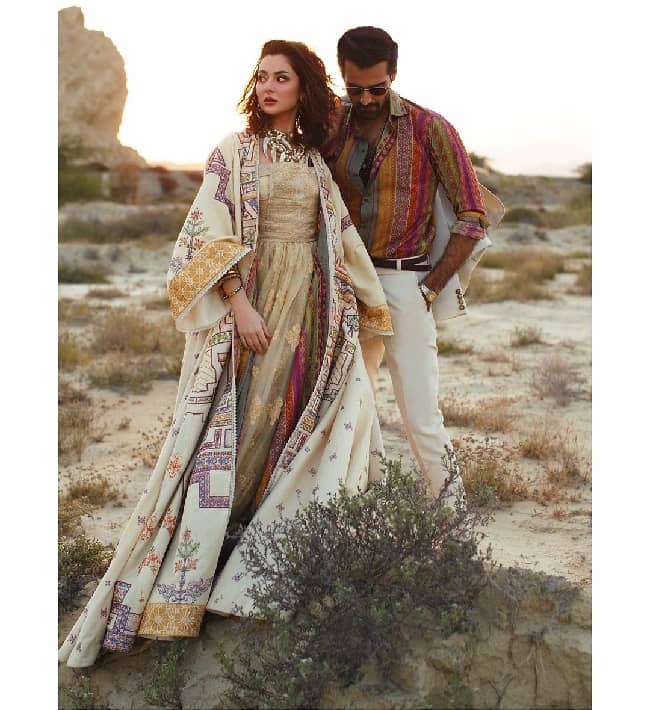 Moreover, Hania gained more success and fame for her appearance as the female lead in Na Maloom Afraad 2. It is a 2017 action-comedy. In 2018, Hania also played the lead role in the aerial combat war Parwaaz Hai Junoon. Both of these aforementioned films are among the highest-grossing Pakistani films of all time. The young actress also gained additional praise for her role in Anaa. It is a 2019 romantic TV series.

Additionally, Hania is also a regular on TV commercials besides her appearances in films and TV series. The young actress has endorsed and appeared in commercials for products and brands like Garnier and Mobilink. Moreover, Hania also participates in stage shows and concerts. 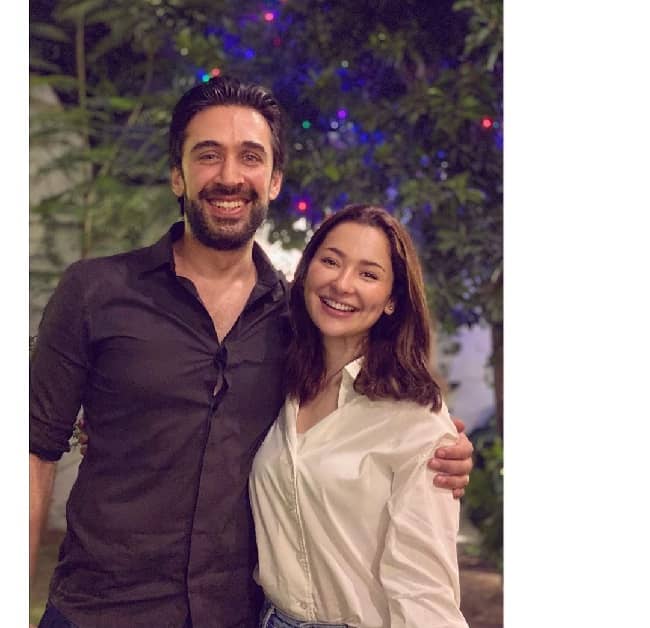 Hania Aamir seems to be single at present. The young Pakistani actress seems to be more focused on her career as a model and actress. Hania also has yet to share any information or public posts on her social media profiles regarding her past and present relationships. Nevertheless, when Hania is ready, she is sure to attract numerous lovers through her charms, talents, and beauty.

Hania Aamir stands tall at an approximate height of 1.68 meters or 5 feet 5 inches and her weight is around 54 kgs or 119 lbs. Similarly, Hania has a chest-waist-hip measurement of 32-26-34 inches respectively. Moreover, Hania has hazel eyes and dark brown hair color. 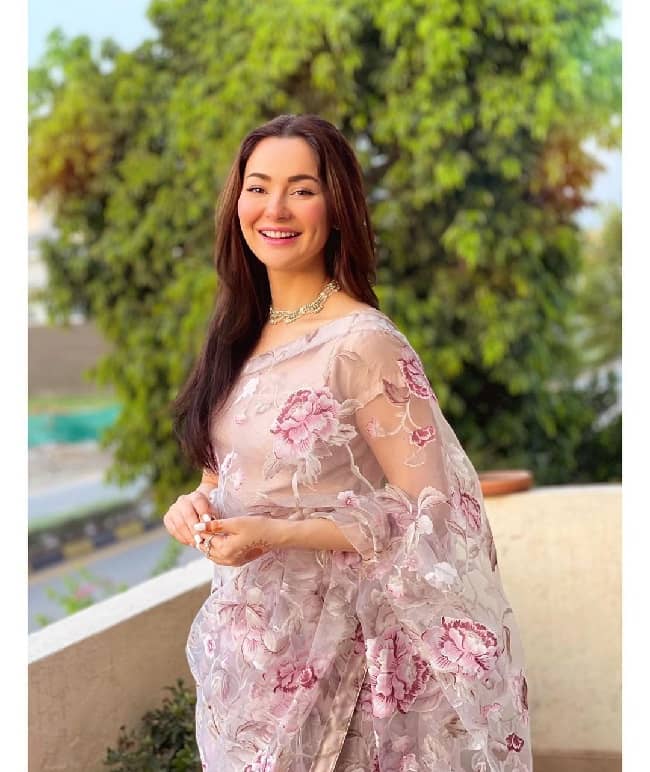 Talking about her social media presence, Hania Aamir joined Twitter in June 2017 and so far has over 120.4K followers on her @realhaniahehe account. The actress is available on Instagram under the username @haniaheheofficial. So far, this account has earned over 4.4 million followers as of July 2021.

Likewise, Hania created her “Hania Aamir” Youtube channel on October 6, 2013. So far, this channel has garnered over 28.9k views and 650K subscribers. Further, the actress is available on Tiktok under the username @haniaheheofficiall. While writing this biography, Hania has over 957.1k followers and 4.7 million likes. Moving on, Hania has a net worth estimation of around PKR 50 million which is around $300,000 US dollars.