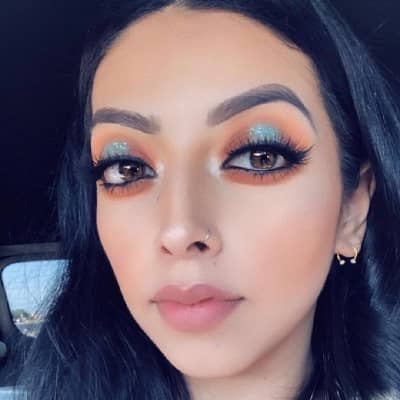 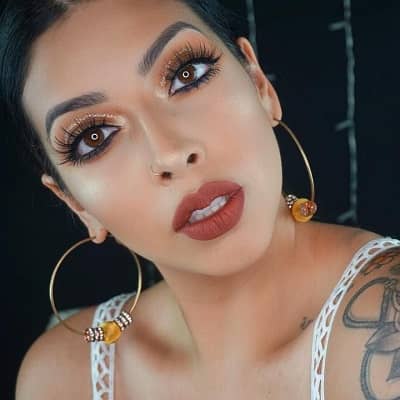 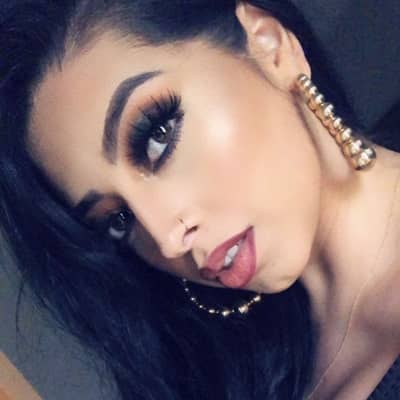 Hanan Ibrahim entered this world on July 31, 1992, in Covina, California, USA. She ages 28 years old as of 2020 and her zodiac sign is Leo. Hanan is of Palestinian and Mexican descent. She has a sister named Susu. In addition to Susu, she has another sister named Nour and has two brothers. Her mother’s name is Patricia Pedraza.

There is no other information regarding her educational background. She has mentioned in her YouTube description that she is blessed with an amazing family & lover that supports all my crazy ideas. She loves traveling and spreading positivity. 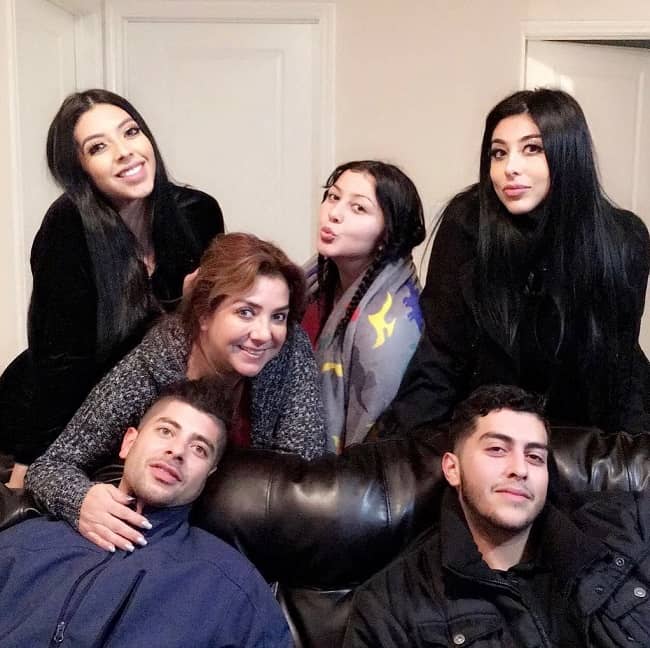 Hanan is a professional makeup artist. She owns @bossbeautymakeupacademy in Dallas, Texas. She has been in the beauty industry since she was 14.5 years old. Moreover, she likes to think of makeup as decoration and self-appreciation.

Her videos are all about having fun & being real. She posts makeup tutorials and makeup reviews on all different holidays and themes, challenges/tags, hair tutorials Q&A’s, pranks, and more. She is a reality television personality who was a replacement bad girl in the 15th season of the ‘Bad Girls Club’. Her nickname is The Devious Divorcee.

Hanan and her sister replaced Olivia Adams and Diamond Jimenez on Bad Girls Club. The sisters have appeared in Sisters Edition as well as Dr. Miami too. Hanan and Suha joined the house replacing Diamond and Olivia. Their bold style and personalities clashed the moment they entered the house making it clear they don’t take sh*t from anyone! Moreover, Hanan is removed from the house in the season finale after a physical altercation with Kristina & Amber.

Further, she created her self-titled YouTube channel on March 3, 2016. Some of the most popular videos are ‘hanan & susu sister Q&A’, ‘1st makeup tutorial EVER!’, ‘sister tag w| susu’, ‘5 minute no mirror makeup challenge hanan & susu’, ‘SPICY NOODLE CHALLENGE’, ‘TATTOO COVER UP WITH MAKEUP!!!’, ‘Q&A *YOUTUBE MIGHT FLAG THIS VIDEO*’, and many more. 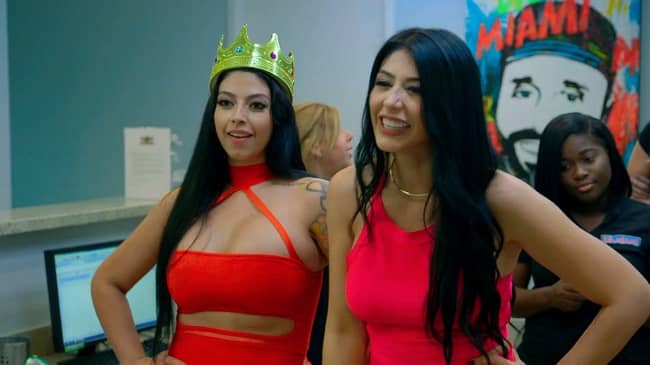 Hanan has not revealed her dating history publicly. She is most probably single at the moment. She has been an amazing individual who could give separate space to his personal and professional life. Hanan is living the single life and apparently loves it. Presently, she is focused on her growing business and career.

Similarly, she has never been into rumors and controversies that would harm her career. Therefore, she has a clean and good image regarding her personal and professional life. 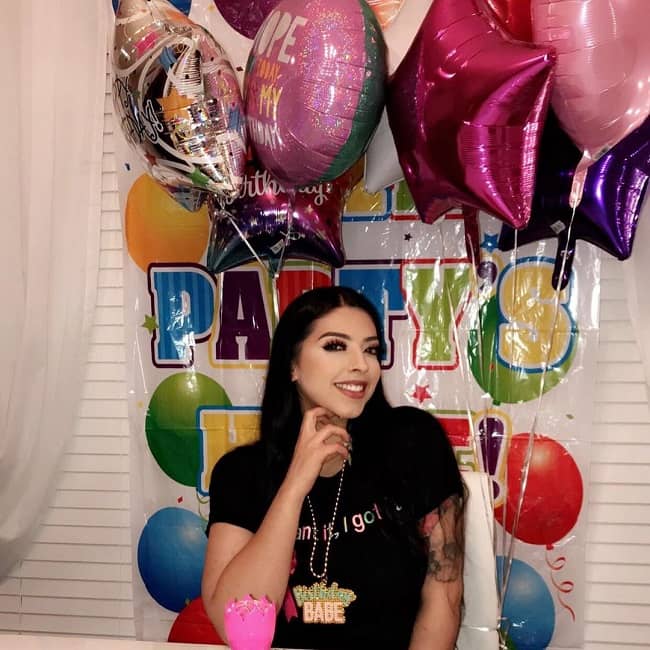 This beauty influencer is sure to pocket a handsome amount of money through her profession. However, she has an estimated net worth of around $1 million – $5 million.