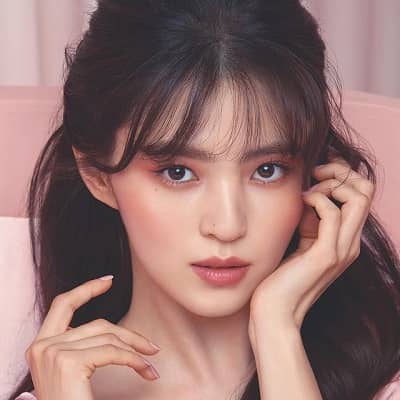 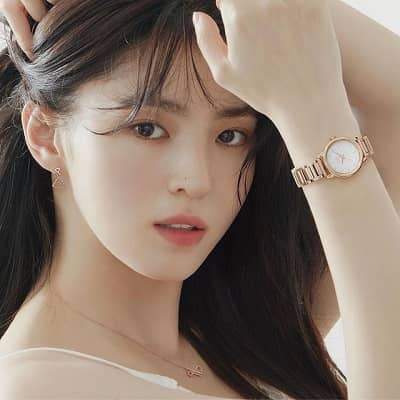 Han Seo Hee is a famous actress, model, singer, and social media personality who hails from Ulsan, South Korea. Han Seo Hee rose to fame after appearing in the dramas, “The World of the Married”, and “Nevertheless”.

The Korean actress’s real full name is Lee So-hee. Her birthdate is 18th November 1994 and her birthplace is Ulsan, South Korea. Likewise, the actress holds Korean nationality who has been following the Christian religion. The age of Han Seo is twenty-eight years as of 2022. Regarding her educational background, Seo Hee went to Ulsan Girls’ High School and also to Elsa High School of Arts. Other than this, there is no further information about the Korean actress since she has been very secretive about her personal life.

Apart from her professional life and career, Han Seo Hee also is often active in other activities. The Korean actress loves shopping and listening to music in her free time. Similarly, she also loves traveling and her favorite destination to travel the most is Australia. She also loves eating Chinese foods. The South Korean models love black the most compared to other colors. In addition to her preference, Seo Hee also watches TV and movies very often. Hee’s favorite celebrities are Lee Jong-suk and Song Hye-Kyo.

The South Korean actress was also present in Roy Kim’s “The Hardest Part”. In the year 2019, the actress got a supporting character in “Abyss” with Ahn Hyo-seop and Park Bo-young. She is also one of the participants of the reality TV show, “Birth of A Great Star 3”. The model was also present in JTBC’s smash-hit The World of the Married alongside Kim Hee-ae and Park Hae-Joon in the year 2020. There, she got the main character of a young mistress.

The same drama the end went on to be the highest-rated Korean drama on cable TV past. Due to her appearance in the drama, she started gaining extensive popularity. Han as of now is working for the JTBC drama, “Nevertheless” which started publicizing on the 19th of June. Moreover, she will be appearing in the Netflix original drama, “My Name”. Seo Hee has served in several huge agencies like Source Music, Jellyfish, and JYP Entertainment.

In fact, the Korean actress gave an audition for JYP Entertainment and even got into first place. Han got into the rumor of being a part of the girl band, GFriend through Source Music. The Korean actress has also appeared on some the music videos such as “That Girl” in the year 2017, “The Hardest Part” in the year 2018, and “You&I” in the year 2019. Additionally, Seo Han has been working as a model and is a trainee due to which she has become a social media influencer too. 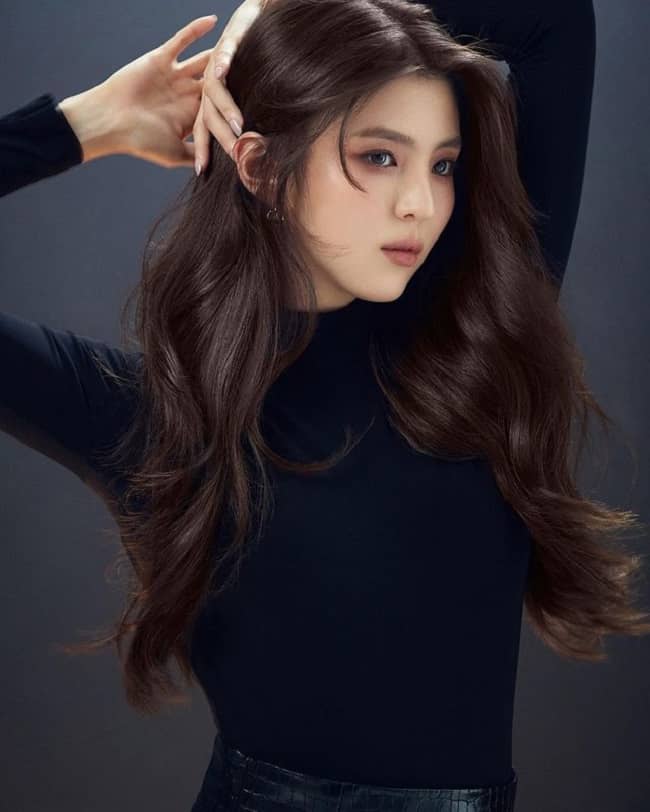 Han Seo Hee has been making a decent amount of wealth from her professional career. The South Korean actress has an estimated net worth of around $500 US Dollars or more. Her primary sources of net worth are from her professions as a model, actress, Instagram influencer, and also singer.

However, there is no information about Seo Hee’s salary and assets. But it is for sure that the South Korean actress has been living a good and happy life with her income.

As of now, it seems like Han Seo Hee is single and is not in any romantic relationship. However, it is not sure if the South Korean actress is dating anyone. According to some resources, it is found that she was in a relationship with guys, Choi Seung-Hyun and Jung Da Eun. Other than this, Seo Hee’s got into the controversy for the first time after linking in the marijuana case of BIGBANG rapper T.O.P. The actress accepted to be the “Tazza” artist’s lover back when she was just a learner below YG Entertainment.

As for the result, they were smoking marijuana together. So, the actress was constrained to a four-year sentence period and spent 120 hours of drug treatment conferences. She also said in one of her Instagram live that she saw BTS fellow V at a local nightclub when she was just nineteen years old. The Korean actress’s declaration formed an important quantity of argument because V and Seo Hee are age and of similar age. But both of them are deliberated minor and are forbidden to go to such destination. 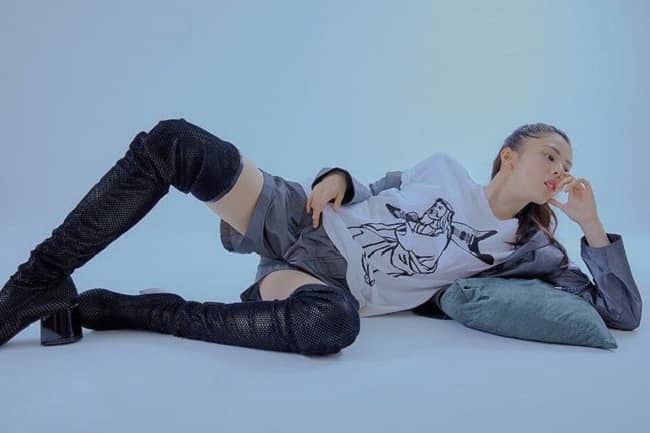 Being an actress and model, Seo Hee has a very beautiful face and attractive personality. Her height is 5 feet 6 inches or 1.68 m or else 168 cm. Similarly, the Korean actress weighs around 114 lbs or 52 kg. The body measurements of the Korean model are 34 inches, 25 inches, and 35 inches. Her bra cup size is 32 B and she has been wearing a shoe size of 5 UK. Moreover, the South Korean actress has a fair complexion with a pair of brown eyes and long brown hair. As for her health, she has been suffering from several mental illnesses and depression too.

The South Korean actress has been quite active on some social media platforms. She has an Instagram account where she has already gained 5.1 million followers as of September 2021. Likewise, the actress has a Facebook page and there she has 30 thousand followers. As for Twitter, there are several accounts in her name but it seems like they are not her official accounts. Furthermore, there are several fan pages of Han Seo Hee all over social media platforms. There is not a single doubt that the Korean actress is a famous social media influencer.