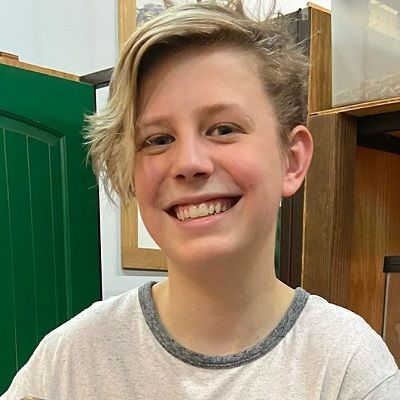 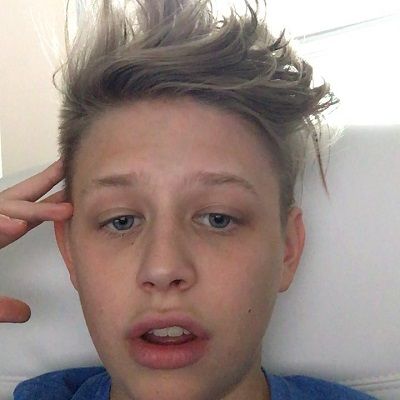 Haminations is an American YouTube star. Haminations became famous because of his YouTube channel. He has accumulated a massive number of fans and followers through his storytimes and vlogging through his original animations using Adobe Animate.

Haminations was born on March 5, 2001, in the United States of America. His real birth name is Bryson and he currently resides in California. His age is 21 years old and his zodiac sign is Pisces. He holds American nationality.

His mother’s and father’s names are unknown at the moment. Similarly, information about his siblings or any other family member is also not available until now.

Like many other famous personalities, he also keeps his personal and family life private. He doesn’t like to talk about his things publicly and bring them to the front of the limelight. Moreover, he has two dogs and their names are Dixie and Duke.

Regarding his educational background and qualification, he is currently in college and is good at his studies. Sadly, the name of his school and college is not available. 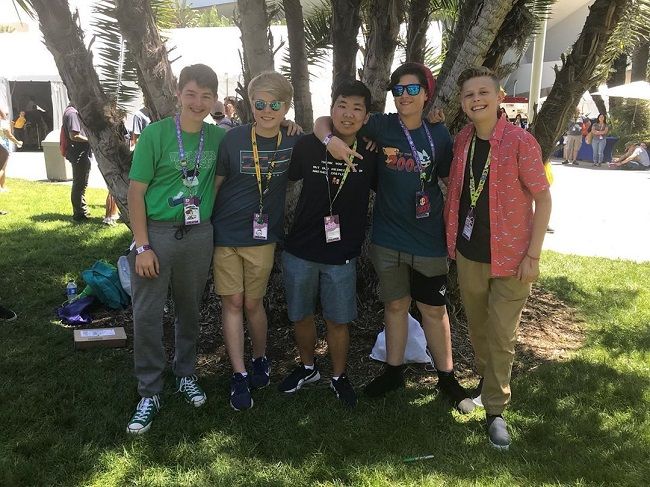 Haminations is pretty active on his social account. He has mustered 2.48 million subscribers on Youtube and 97k followers on Instagram under the username “@haminations_official“. Similarly, he is also active on Twitter and has garnered 77k followers on it.

Haminations created his Youtube channel on February 20, 2017, and has gained 61,534,556 views until now. He posts videos such as vlogs and personal storytimes through original animations. Moreover, he uses Adobe animate. In the beginning, he didn’t show his face.

His voice was only known but his face was hidden. Then, on May 31, 2019, he posted a video titled “Face Reveal!”, clearly revealing his face. After that, he began posting pictures of him on his Instagram account as well. 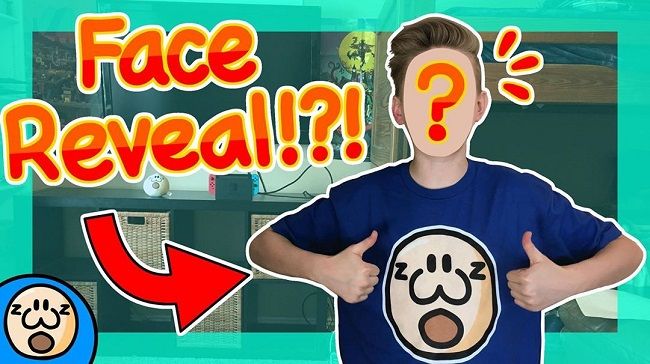 Octopus Attack!! is the first video that was posted on his Youtube channel. The video was uploaded on the day the channel was created. The video has garnered 2.1M views until now.

Likewise, The Brick! and The Unlucky Camping Trip are the second and third videos posted on his Youtube channel.

Both videos has also mustered millions of views to date. I Almost Died (3 times) and Stealing Art Styles w/ @BrodyAnimates are two of the newest videos that were posted on the channel. Both videos were posted in the year 2020 and have thousands of views on them.

School!!! is the most popular video on his Youtube channel as it has garnered 6.3M views until now. The video was posted on April 30, 2018. Interestingly, his channel became popular in April 2018 after uploading this video which was very famous and still is.

He and The Amazing collaborated on his YouTube channel’s September 2017 video “My Imagination Part 2.” He is also good friends with Infamous Swoosh and BrodyAnimates. Moreover, he made a song called “Who I am” as well and has posted it on his Youtube channel.

Haminations is currently single. He is more focused on his career as a Youtuber and wants to make his future bright. Or maybe, he is in a relationship but doesn’t want to announce it to the public and his fans.

Maybe he wants to keep his love life private as well and doesn’t want to bring it in front of the limelight. Similarly, he had his first kiss was with a girl named Sariah

His height and weight are not available at the moment. Likewise, his other body measurements such as chest, waist, hip, and other sizes are also unknown until now. However, he has got blonde hair and greyish-blue eyes. 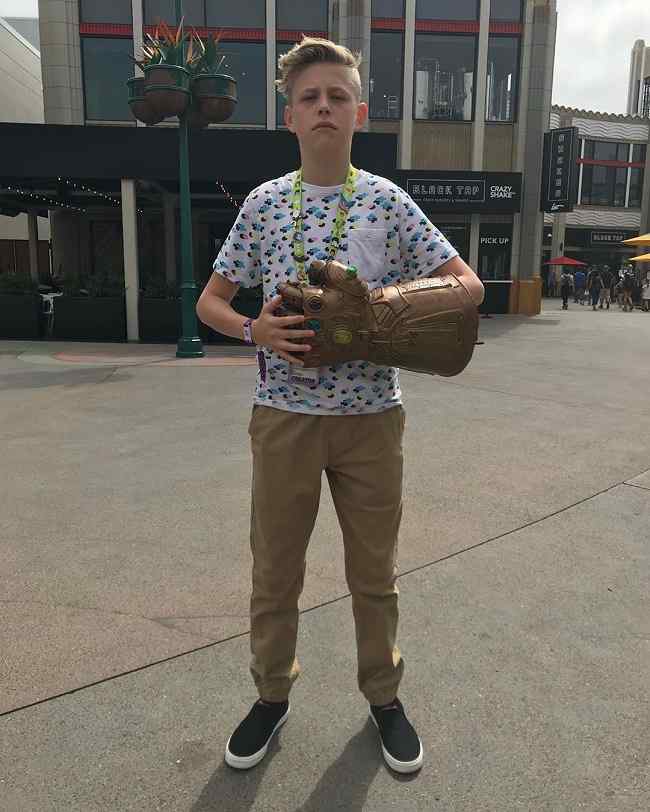 Furthermore, his main income source is Youtube but he has never spoken about his net worth publicly. However, his net worth is estimated to be around $3.2 million as of 2022.