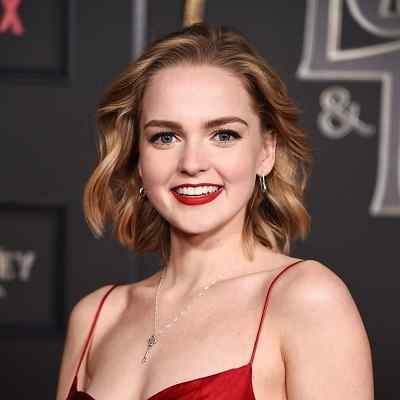 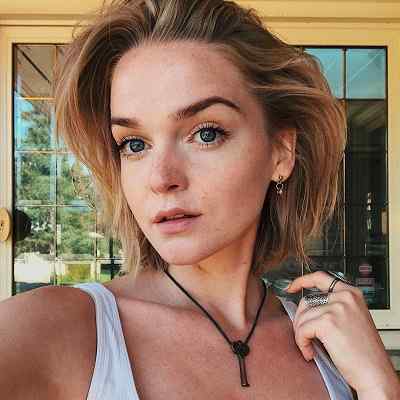 Hallea Jones is a Canadian TV Actress. Hallea Jones is popularly known for her recurring television roles including Eden Hawkins on the 2020 Netflix series “Locke & Key”. She is also recognized for her other feature film roles such as Madison in “Let It Snow” and Marthe in “Charity”.

Hallea Jones was born in Toronto, Canada, on April 7, 1997. She is 23 years old and is under the zodiac sign, Aries. She holds Canadian nationality. The name and information regarding Hallea’s parents are not available as of now. However, she has a brother and his name is Austin Jones.

She often makes music with her brother and is very close to him. Other than this, information related to Jones’s cousins, grandparents, and any other family relatives is not available until now. Also, Halles barely speaks about her family members in front of the camera and the public.

Regarding Halle’s educational background and qualifications, she is a high school graduate. She attended Earl Haig Secondary School. Likewise, Jones completed her graduation from a local university. 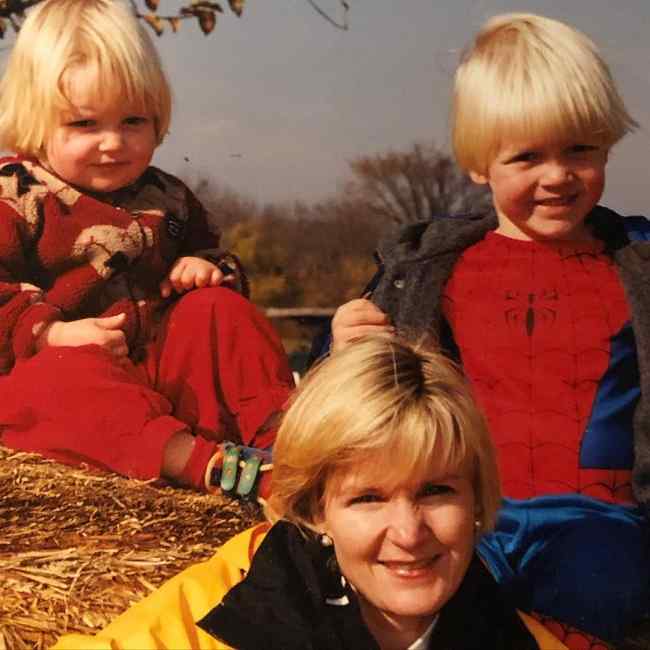 Hallea Jones is a multi-talented person. She is an actress, model singer, musician, songwriter, as well as a social media personality. And, she professionally started working in the year 2017 when she signed with Robyn Friedman (Compass Artist Management). She was able to receive her career’s breakthrough role with a Netflix series “Locke & Key” which is an American supernatural web TV series.

Hallea appeared in one of the supporting roles as Eden Hawkins. She got the opportunity to work in this series after giving an audition through her agency. She was able to receive major fame and popularity after the show was released. This opportunity helped her secure many other roles in other shows and series.

Hallea started her career after signing with a talent agency “Fountainhead Talent” in the year 2017. After some time, she began to work in various TV series for minor roles. Likewise, Jones even singed a movie through her agency. She is also a model and has been actively working on Instagram and promoted various big brands through her social accounts.

Furthermore, Hallea Jones signed with Marion Kammer at TalentWorksLA in the year 2019. And, during that time she has also been focused on writing as well as producing an album in Toronto along with her brother and Gabriel Pick. Moreover, Jones was born into a family of musicians and performers. 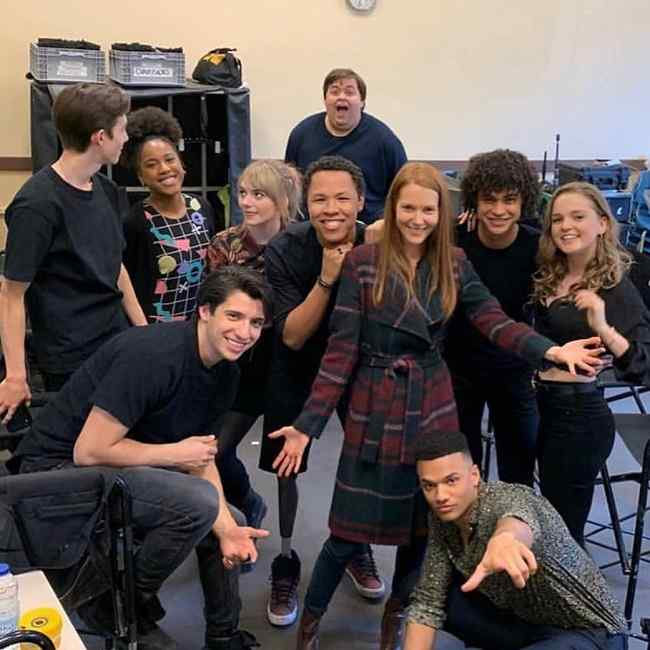 Caption: Hallea Jones along with the co-actors of “Locke & Key” (Source: Instagram)

Hallea Jones is possibly single at the moment and seems to be focused on her career, acting, singing, and life rather than being in a relationship with anyone. Or Jones might have wanted to keep her personal as well as love relationship secret and away from the public attention. Also, looking at her past relationships, no information has come forward as of now. But Jones might have been in at least one relationship in the past.

Hallea Jones has a height of 5 feet 5 inches and her weight is 55 Kg. Focusing on her other body measurements such as Jones’s chest size, waist size, and hip size, their sizes are 34-24-34 inches respectively. Moreover, Hallea has blue eyes and blonde hair. 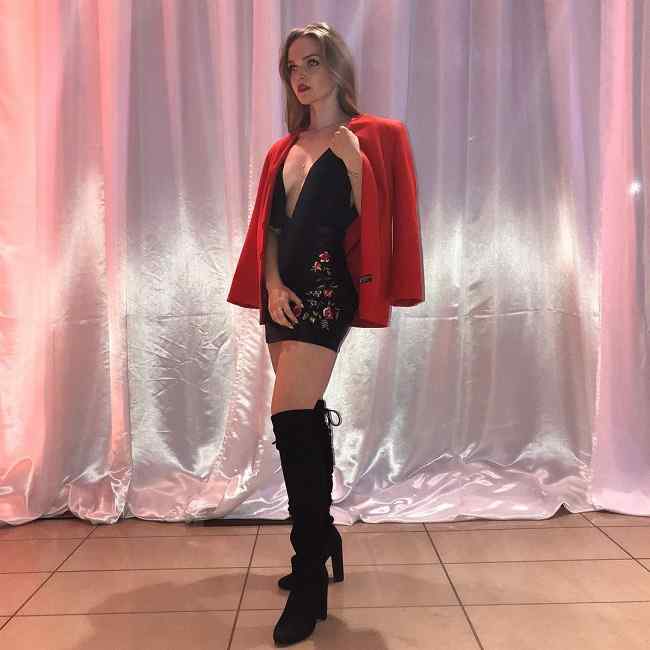 Hallea Jones is pretty active on all of her social accounts She owns an Instagram account under the name “halleajones” and has garnered 42.9K followers until now. Likewise, she is also active on Facebook and Twitter and has mustered 757 and 827 followers to date.

According to dreshare, Hallea Jones has a net worth of $400K and her main income source is her career of acting as well as singing. She also does earn from social sites and endorsements.