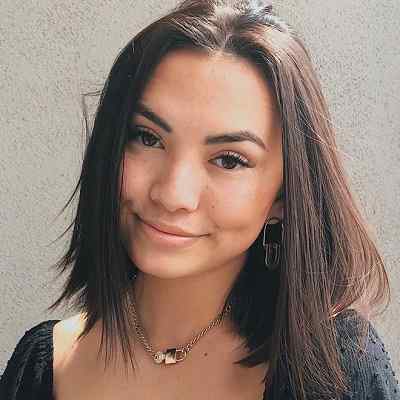 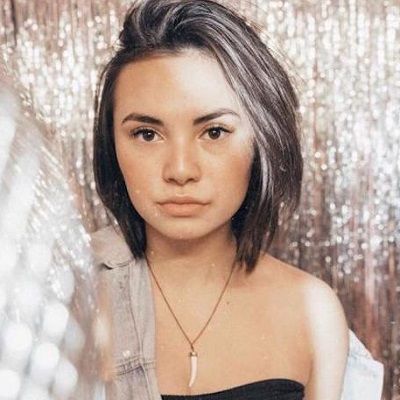 Haley was born on December 5, 2000, in Austin, Texas. Her current age is 19 years old. Haley was raised by her mother. She has never revealed her parents’ names but she calls her mother ‘Mommy Pham’ on YouTube. 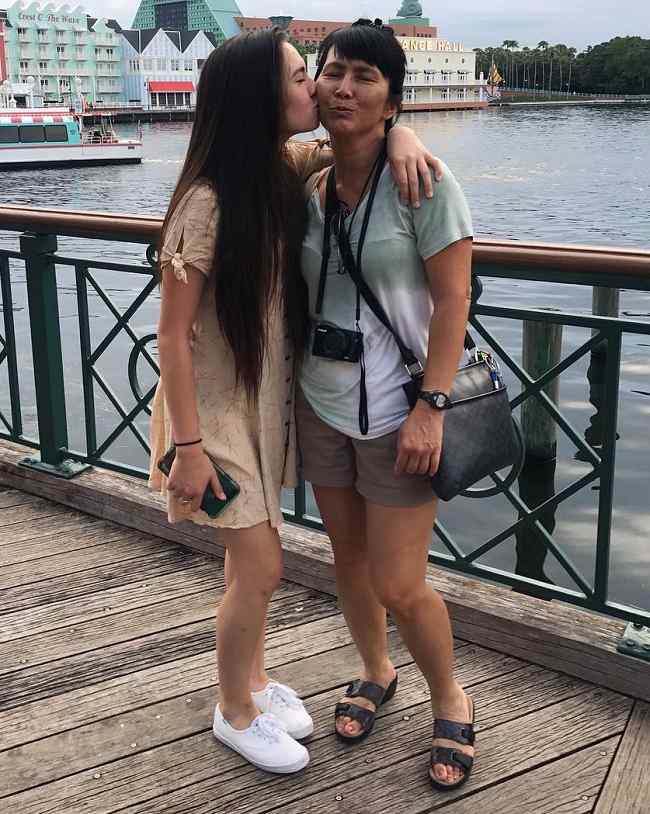 Haley Pham created her YouTube channel in 2010, at the age of 9. Her channel is mainly dedicated to beauty and lifestyle. Pham does not usually publish videos of make-up and beauty products, unlike other beauty YouTubers and vloggers. One can find videos of her personal experiences too.

In one video, Pham decided to chop all her hair and donate it for a noble cause. In this video, she filmed the entire procedure of getting her hair cut and also requested her fans to donate their hair for a noble cause. Following this video, she also posted a video where she described the types of hairstyles she would flaunt with her newly chopped short hair. Here, she demonstrated how she would get a straight hair look, and also wavy hair look.

Pham is not just known for her beauty videos but she also covers lifestyle issues through her channel. In one of the videos, she spoke about her break up with her boyfriend. Also, she posted a video on August 2, 2016, where she spoke about her first period. Here, one can find her narrating the whole incident dramatically and also mentioning how it spoilt her expensive clothes. Her fans also shared their side of the story through comments.

Her channel also includes some serious content like a video ‘Harassed by a psycho maniac’ where she narrated the incident when she was stalked by a stranger. She also posts some funny content, such as ‘Idiot Geometry Teacher Insults Me’, ‘The Time I Almost Pooped On Stage’, ‘Getting Burned and Peeing Myself Backstage’, ‘Embarrassing High School Stories’.

In addition, she has also created her secondary channel named Haley Pham Vlogs on September 23, 2014. She posts her vlog on the channel documenting her life. Her posts are related to Travel, apartment decor, car vlogs, hauls, just some freaking teenage lifestyle stuff.

Haley Pham is presently dating fellow YouTuber Ryan Trahan. The romantic couple is living happily together. And there is no sign of them getting separated. Focusing on his past relationship, she hasn’t revealed any information until now.

Likewise, she also has another Youtube channel that collaborated with her boyfriend named The Traphamily. They joined on August 4, 2019, and post their duo videos with interesting content. 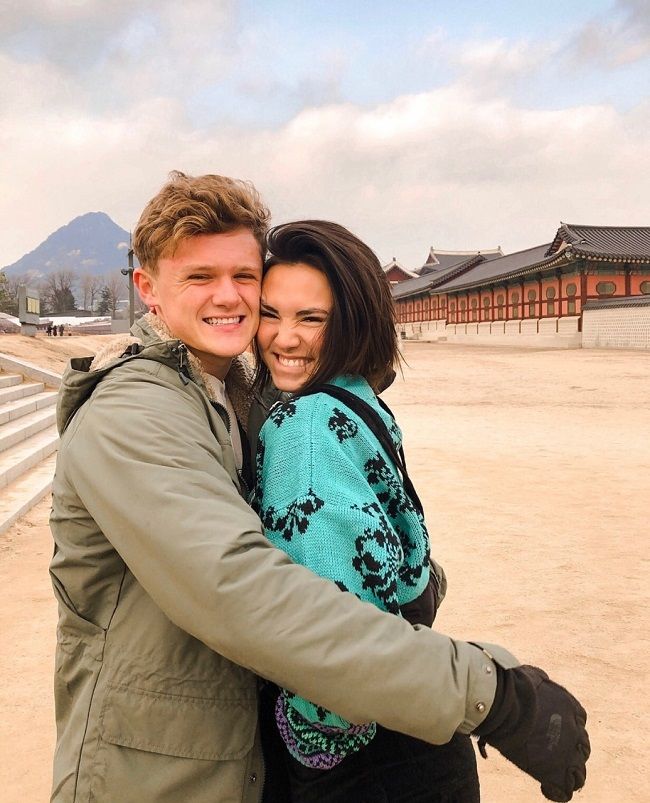 Caption: Haley Pham and Ryan Trahan together in a photo! Source: Rebel princess 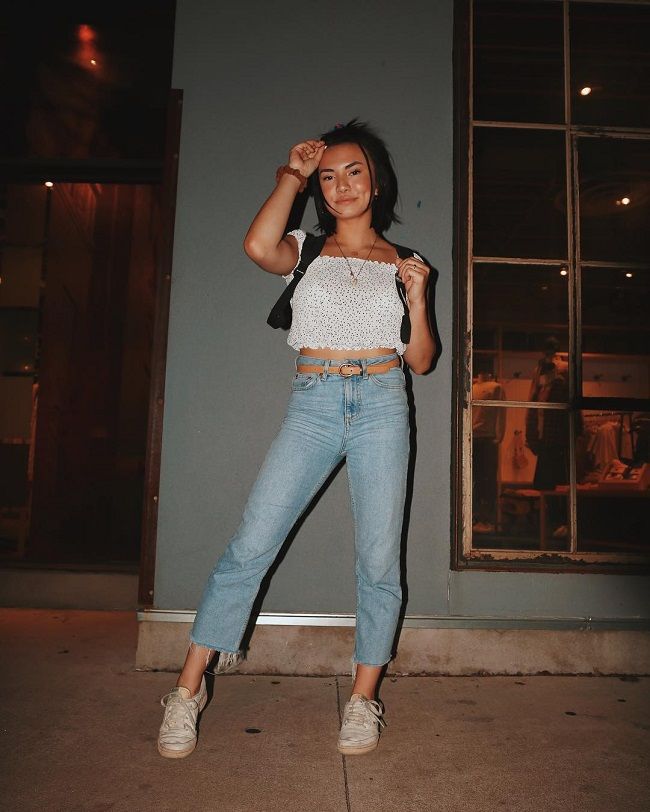