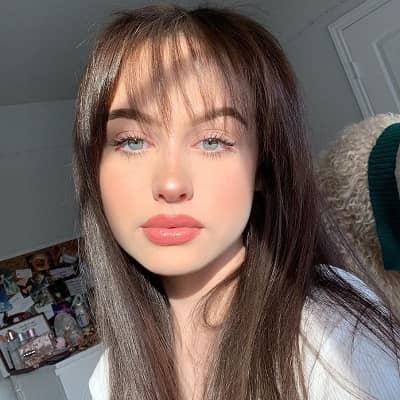 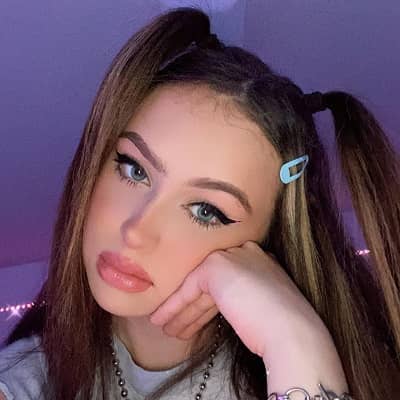 Haley Morales is a social media artist and beauty influencer from the United States. Moreover, she has a self-titled YouTube channel and is famous because of the makeup videos she makes on her beauty tips and tricks channel.

Haley Morales was born on the 22nd of December, 2003, in Grapevine, Texas, the United States of America. According to her birth date, Haley is 19 years old and holds an American nationality. Moreover, she has a zodiac sign of Capricorn and her ethnical background is unknown.

In addition, she is the daughter of Brandi Nicole and her father’s name is unknown. She has a younger brother whose name is Haydn Morales.

Regarding her childhood life, she was very talkative and gymnastics. Throughout her childhood, she took part in a lot of singing lessons, dance classes, and beauty pageants. 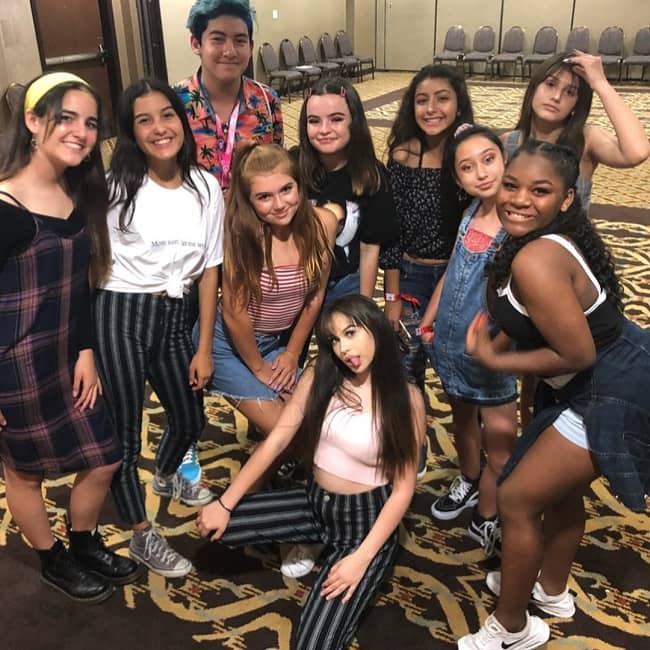 Caption: Haley Morales with her friend at a party (Source: Instagram)

She was educated at Keller Independent School in Dallas-Fort Worth where she was raised. She went to Houston after completing the fourth grade. She is presently pursuing degrees in both archaeology and anthropology at the University of Houston.

At an early age, Haley Morales performed in various shows related to talents and modeling. To gain some fame and fans, she initially began by making vlogs with covers, challenges, and reactions. Her most popular and well-liked videos include “Eyebrow Routine” and “Drugstore Makeup Tutorial.”

But she also began several businesses and ventures, earning the title of entrepreneur. She started a wonderful YouTube channel on November 19, 2012, and she is quickly uploading videos to it as she improves. On November 22, 2012, she uploaded her first video titled, ‘Haley Morales introduction,’ there are more than 95k views with 2.5k likes on the video.

As of now, there are more than 721k subscribers with total views of 53,927,628 views. One of her most viewed videos titled, ‘GET READY WITH ME FOR DINNER,’ there are more than 2.2 million views with 59k likes on the video. She is uploading numerous videos about makeup and beauty. However, she also concentrates on vlogs and advice on a variety of other topics for general knowledge.

As of now, this YouTuber has not earned any awards or recognition in her profession. Moreover, she might earn some of them in the following years. 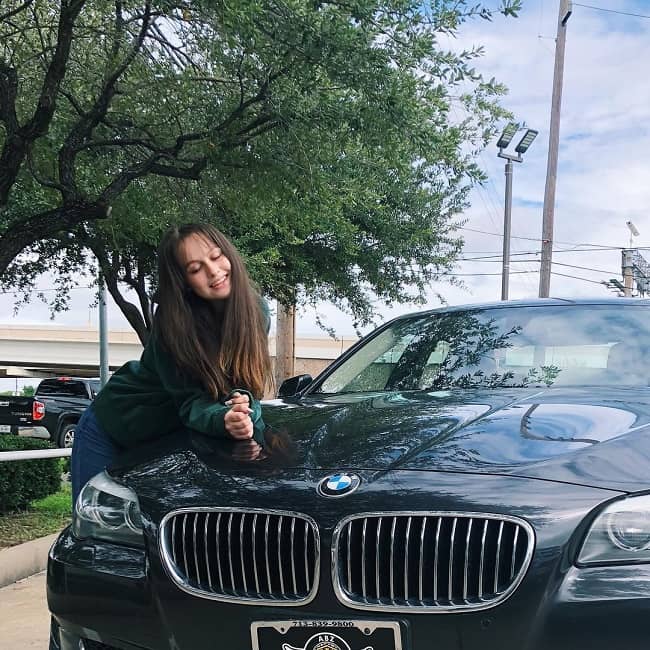 In terms of her net worth, she is still young in life and is earning a considerable sum from her work. But, she has not disclosed her income, salary, and net worth in public at the moment.

Regarding her relationship status, Haley is currently single and unmarried. As of now, this girl has not shared anything regarding her past relationship and is very secretive when it comes to her personal life. Moreover, this girl is not a part of controversy or rumors at the moment.

This YouTube star is 5 feet 2 inches tall and weighs around 50 kg. Moreover, Haley has dark brown hair with hazel eyes color. In addition, she has a body measurement of 32-28-33 inches. 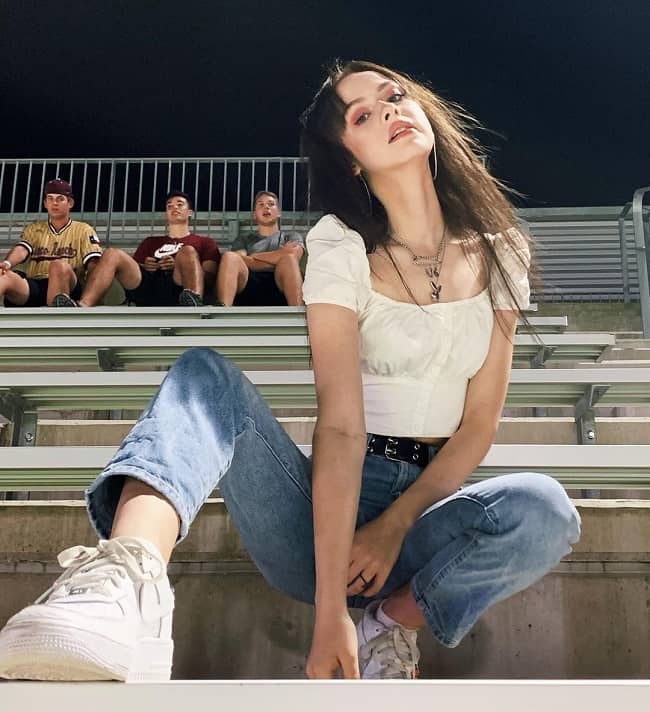