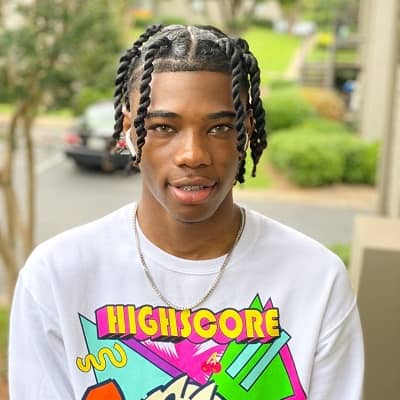 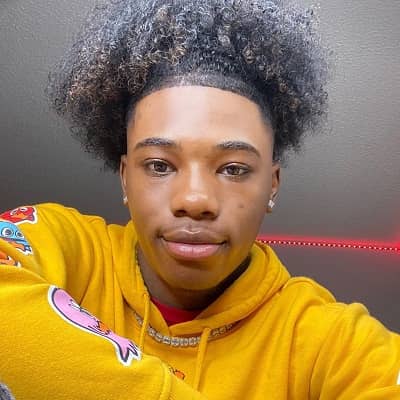 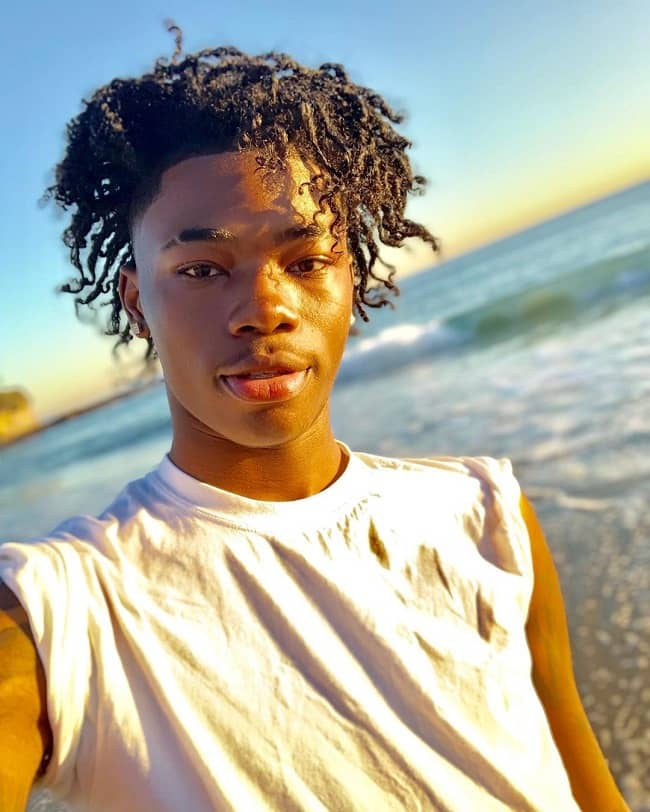 Caption: Hakeem Newkirk posing for a photo during his trip to a beach. Source: Instagram

Hakeem Newkirkrn on September 16, 2001, and he is currently 19 years old. His exact birthplace is not mentioned but he is based in Atlanta, Georgia. Hakeem’s zodiac sign is Virgo. He has not shared any information regarding his parents, siblings, and other family details.

He also has yet to share any insights into his educational journey. But considering his age, we can assume that Hakeem might be a fresh high school graduate ready to enroll in a university unless he decided to take a break or discontinue his studies to focus on his career.

Professionally, Hakeem Newkirk is a social media star. He is popular for his @hakeemnewkirk Instagram account in which he has gained massive popularity for his original dancing and lip-syncing vignettes often made with Dubsmash. Likewise, Hakeem began his Instagram account with his first post in November 2017. 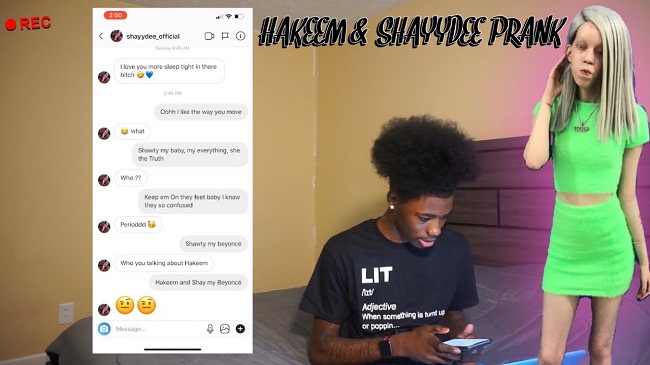 He also has a Youtube channel that he created on 2 December 2017. Hakeem has garnered more than 18 million views and 374K subscribers. Similarly, the oldest video on this channel is I Let My Daughters @TheWickertwinz Do My Hair ?… Ponytail Tutorial ??? (MUST WATCH). This particular video has over 265.9 views since its upload on 2 July 2019.

The most-watched video on Hakeem’s channel is ME AND SHAY E.X.P.E.C.T.I.N.G ??? *Past Catches Up. This video has over 2 million views since August 7, 2019. There is no verified information regarding his net worth and earnings.

Hakeem Newkirk’s current relationship status is very confusing. In his Youtube videos, Hakeem has featured several individuals referring to them as “crush” and “bae.” He has also featured Shay Dee in many Youtube videos in which they talk about a possible pregnancy. But it is unclear if this is the truth or just a prank. It is because Hakeem has shared videos related to this issue very often. 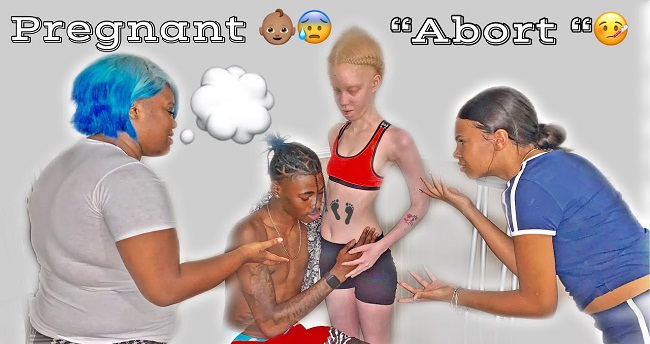 Caption: Hakeem Newkirk and Shayydee in one of their pregnancy-related videos. Source: Youtube

Hakeem Newkirk stands tall at a height of approximately 5 feet 8 inches. Other than this, there is no further information about his other body measurement details like weight, chest-waist-hip measures, biceps, dress size, shoe size, etc. Likewise, Hakeem has dark brown eyes and curly hair of the same color.

Talking about his social media presence, Hakeem Newkirk joined Twitter in January 2017 and so far has over 14.9k followers in his @hakeemnewkirk account. Likewise, he has two Instagram accounts. His main account is @hakeemnewkirk in which he has shared 86 posts and earned over 948k followers. He also has a @yourfav0ritetrinidad Instagram account. This account boasts 98 posts shares and over 268k followers.

Similarly, Hakeem’s Facebook account has over 60.7k people following his journey. He also goes by @Hakeem_Newkirk on Snapchat. Hakeem also has a self-titled Youtube channel “Hakeem Newkirk”. He created this account on December 2, 2017. This channel has earned over 18 million views and 374K subscribers.