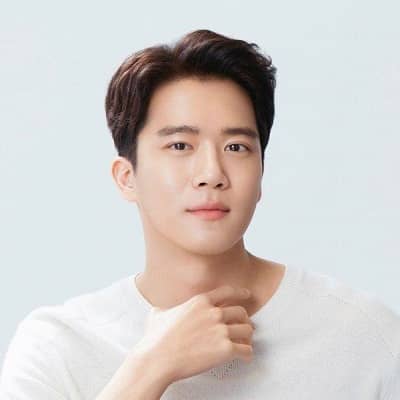 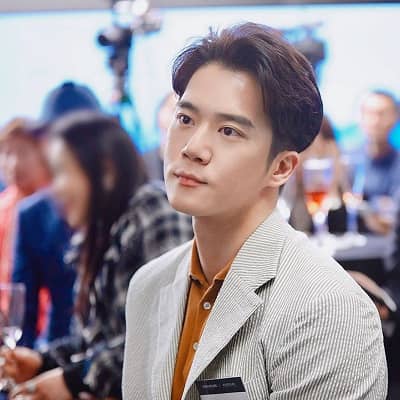 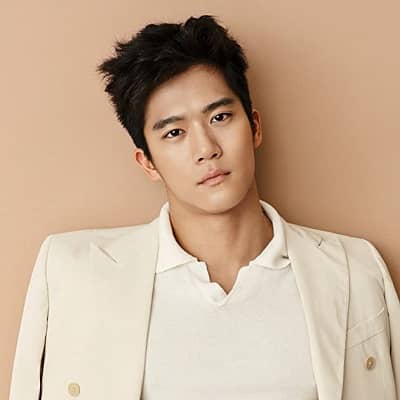 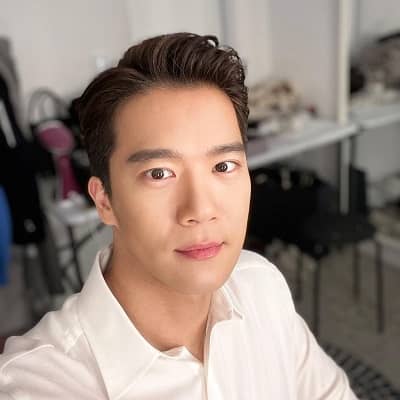 Ha Seok-jin is a popular South Korean actor. Ha Seok-jin gained immense fame for his roles in dramas and films including “Radiant Office”, “Drinking Solo”, “Crash Landing on You”, and “When I Was The Prettiest” among others.

Ha Seok-jin was born on March 5, 1982, and he is currently 38 years old. He hails from Seoul, South Korea, and his zodiac sign is Pisces. His name is written in Korean as 하석진 and in Hanja as 河錫辰. He did his alma mater from Hanyang University. There, he studied mechanical engineering and he also initially worked as an engineer. There is no information regarding Seok-jin’s parents, siblings, and other family details. But he has shared a few photographs from his childhood and with his mother. 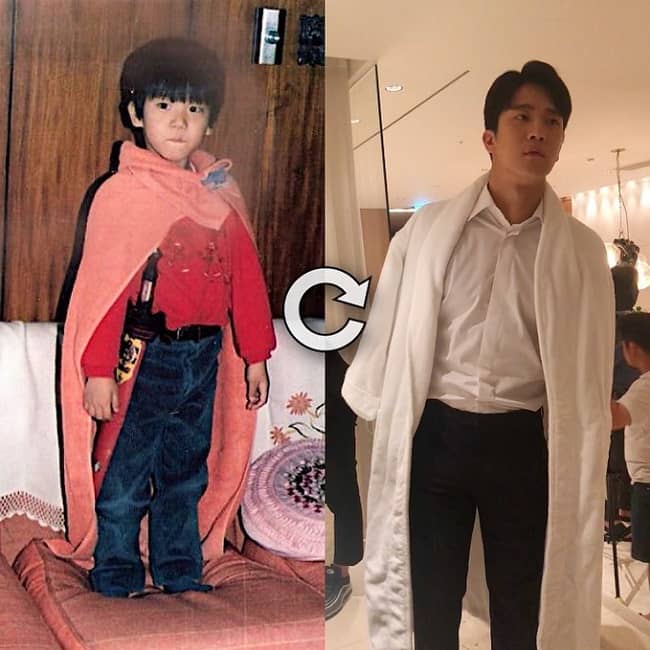 Caption: Ha Seok-jin in past and present photographs. Source: Instagram

Further, the actor made his entertainment debut in the year 2005. He started off as a commercial model for Korean Air. Then in the same year, he appeared in two TV dramas namely Sad Love Story and Princess Lulu. Then in the year 2006, Seok-jin appeared in Dr. Kkang as the character Kim Jin-kyu and in Korea Secret Agency. The same year the actor played the role of Kang Jae-koo in the film See You After School.

Likewise, Seok-jin mostly played supporting and minor roles in the early phase of his career. Eventually, the actor succeeded in bagging bigger roles. Seok-jin then began to hog the much-needed limelight after his award-winning performance in the series I am Happy. 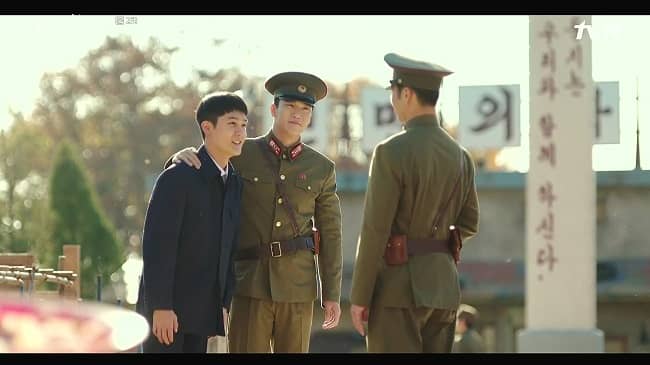 Also, he played the role of one of the leading characters in the sitcom Standby, and following this, Seok-jin ended up with better roles. Some award nominations that he has received are under the category “Best Actor” for his series Legendary Witches and Drinking Solo. These have established him as a rather bankable actor. Apart from films and TV series, actor he has also frequently collaborated with South Korean artists where he features in their music videos. 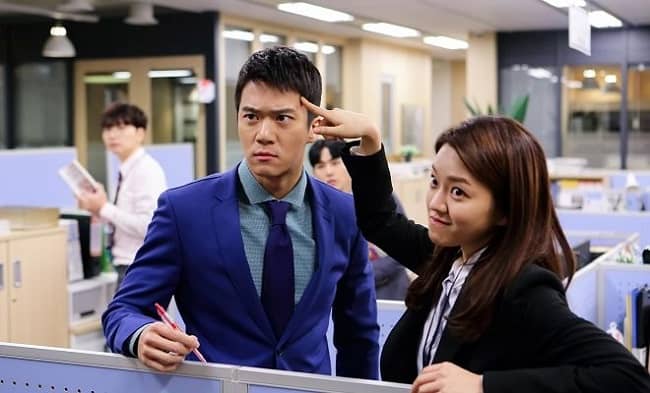 Other film projects that he was a part of includes the 2006 movie Who Slept with Her where he played the role of Kim Tae-yo; the 2007’s Unstoppable Marriage in the role of character Wang Ki-baek; the 2008’s Summer Whispers as Yoon-soo; and a cameo appearance as Kang Min-ho in the 2016 film Like for Likes.

Overall, since the year 2005, actor Seok-jin has appeared in a total of 27 TV dramas across numerous broadcasting channels. Then in April 2019, Seok-jin signed with a new agency C-JeS Entertainment.

There is no information regarding Ha Seok-jin’s relationship status and love affairs. The actor might be more focused on his career as an artist or he might be keeping his relationships and personal life private and away from the public. 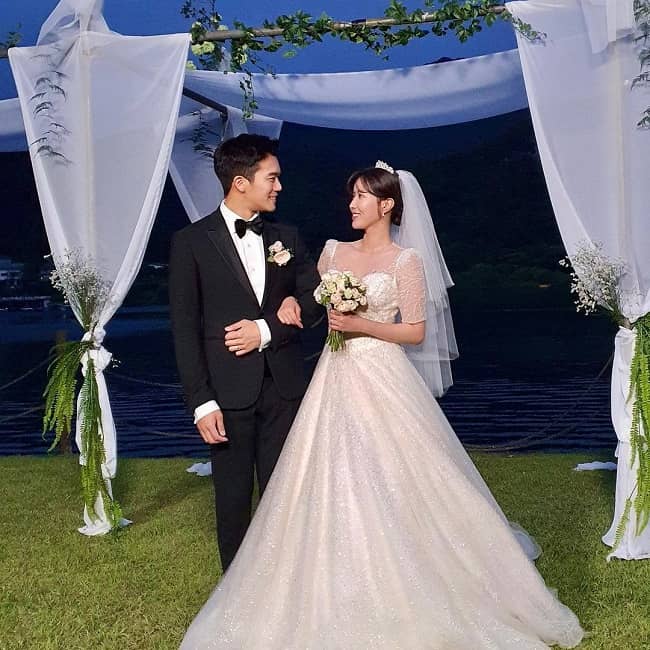 Caption” Ha Seok-jin posing for a photo with actress Im Soo Hyang who was his co-actor in the drama ‘When I Was The Prettiest’. Source: Instagram

Ha Seok-jin stands tall at a height of approximately 1.82 meters or 5 feet 9 inches and he weighs around 73 kgs. Other than this, there is no information regarding his other body measurement details like his chest-waist-hip measures, biceps, dress size, shoe size, etc.

Talking about his social media presence, Seok-jin is available on Instagram under the username @haseokjin. On this platform, the actor has shared exactly 294 posts and earned over 407k followers while writing this biography. The actor also has a official page on Facebook where he has earned more than 63K followers as of January 2021.