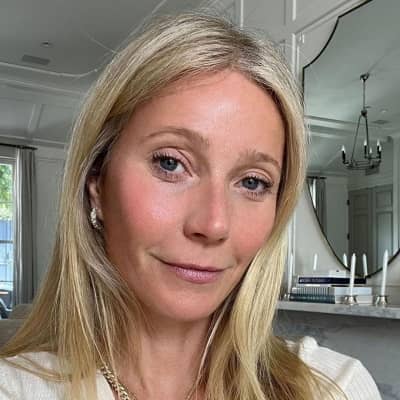 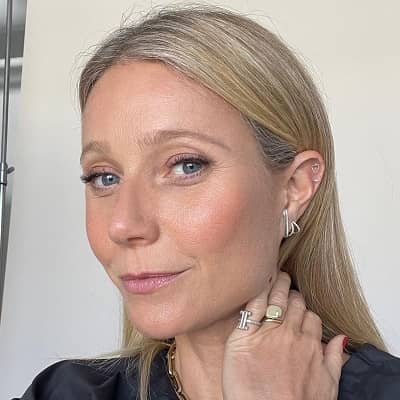 Gwyneth Kate Paltrow best known as Gwyneth Paltrow was born on the 27th of September, 1972, in Los Angeles, California, the United States of America. According to her birth date, she is 49 years old and holds American nationality. She has a mixed ethnicity of Ashkenazi Jewish, German, English, and Irish descent. Likewise, she has a birth sign of Libra.

Moreover, she is the daughter of actress Blythe Danner(mother) and film producer/director Bruce Paltrow(father). Her mother is an actress who has won a Tony Award. Her mother is from a Christian family, but her father was Jewish. 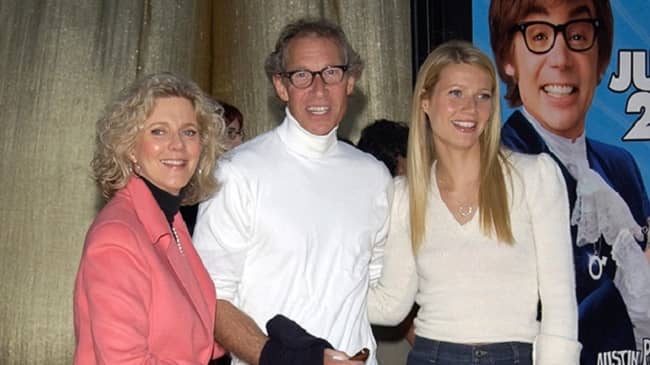 This actress’s younger brother, Jake Paltrow, is a director and screenwriter. She and her family moved to New York when she was 11 years old. Katherine Moennig, Paltrow’s half-sister, is an actress. She is a second cousin of former U.S. Congresswoman Gabrielle Giffords is her aunt, while her uncle is an opera singer and actor Harry Danner.

Talking about her academic career, she studied at  Crossroads School, in Santa Monica. She then started attending the Spence School in New York City, a private girls’ school. Later, she enrolled at the University of California, Santa Barbara to study anthropology, but she left early to focus on acting.

Gwyneth Paltrow made her acting debut in the film High (1989), a TV film her father directed. At the Williamstown Theatre Festival in Massachusetts in 1990, she made her stage debut as a professional. She subsequently appeared in the television films Cruel Doubt (1992) and Deadly Relations (1993).

Her breakthrough performance in a major motion picture was as James Caan’s considerably younger girlfriend in the 1993 noir drama Flesh and Bone. She rose to prominence early on because of her performance in movies like the thriller Seven ( 1995) and the period drama Emma (1996).

She received an Academy Award, a Golden Globe Award, and two Screen Actors Guild Awards for her performance in Shakespeare in Love (1998). She also appeared in the films The Talented Mr. Ripley (1999), The Royal Tenenbaums (2001), Shallow Hal (2001), and Proof (2005), for which she was nominated for a Golden Globe.

In 2011, she received a “Primetime Emmy Award for Outstanding Guest Actress in a Comedy” Series for her performance as Holly Holliday on the Fox television show Glee. She played Johanna Mortdecai in Mortdecai in 2015. She was cast in Netflix’s comedy series The Politician in 2019 as the mother of an overachieving student.

Along with her acting career, she established herself as a lifestyle expert in 2008 with the launch of goop, a digital media and e-commerce business that guided on matters like fashion, shopping, and cuisine. Goop became extremely popular despite some of the wellness advice being questionable due to safety and efficacy issues. 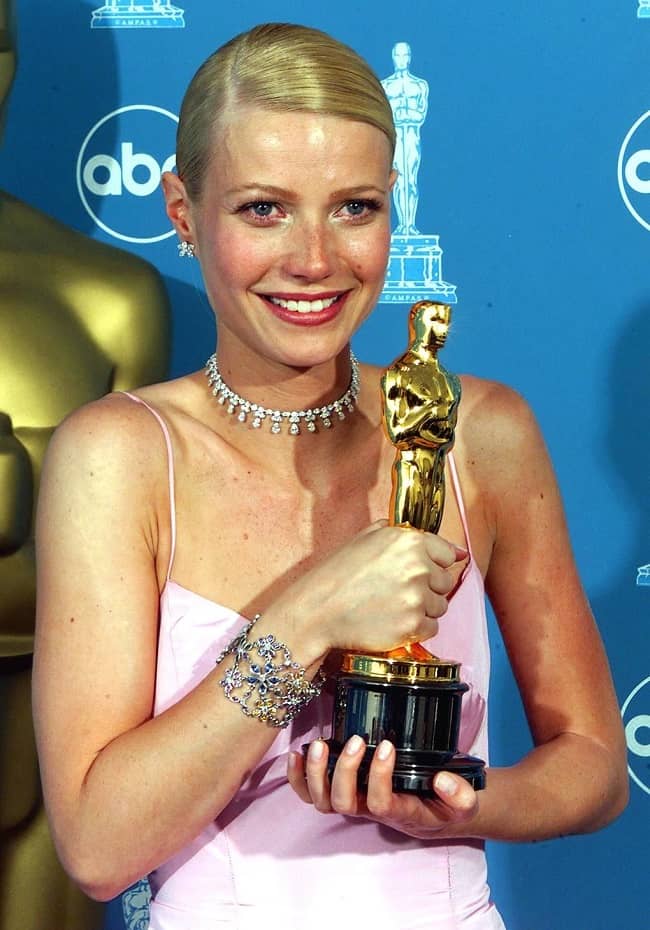 As an actress and working for several successful movies and television shows, she has earned a huge sum of money in her profession. Moreover, her estimated net worth estimates around $150 million as of 2022, and she has not shared other information regarding her salary and income.

This actress married TV writer Brad Falchuk on 29 September 2018. They started dating in 2014. However, the couple has not shared information regarding their kids. In past, she married musician Chris Martin on the 5th of December 2003. They started dating each other in the early 2000s.

With the marriage, the couple had two children named Apple Blythe Alison Martin and Moses Bruce Anthony Martin. In 2014, after 13 years of marriage, they divorced and in 2016, their divorce was finalized. 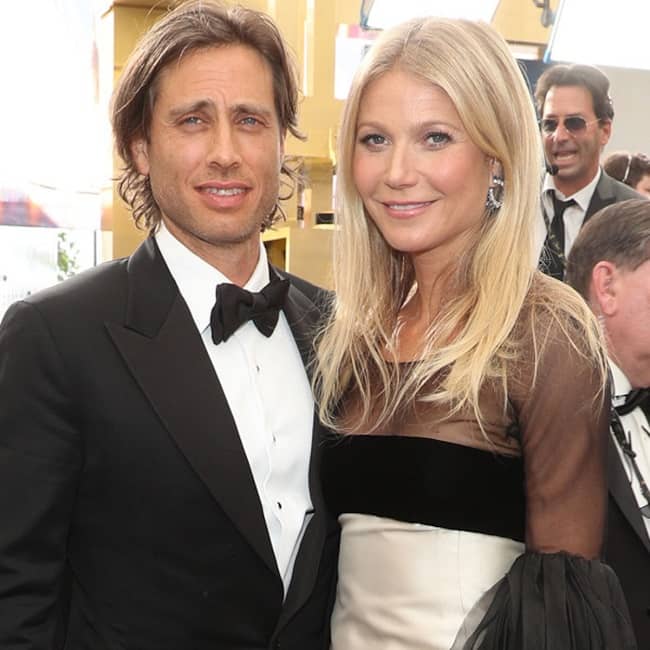 Likewise, in 1996, she engaged actor Brad Pitt. In her early career, she was in a relationship with Robert Sean Leonard, Donovan Leitch Jr., and Ben Affleck. There were rumors that she had intimate relations with Jay-Z, a singer. He is a married man, and when she was questioned about it, she said that the information was ridiculous.

Gwyneth stands 5 feet 9 inches tall and weighs around 60kg. Moreover, she has blue eyes with blonde hair color, and her body measurement measures 34-25-35 inches. In addition, she wears a shoe size of 9 (US) and wears a dress size of 4 (US).