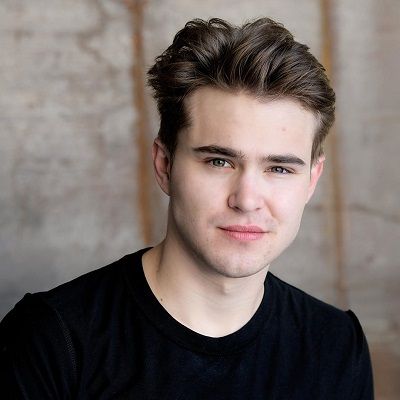 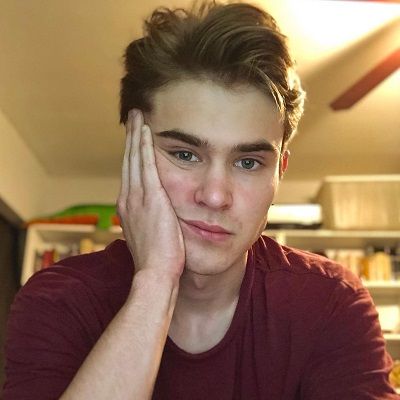 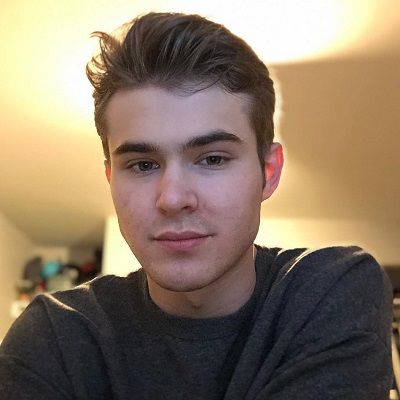 Gus Kamp is an American actor, known for his role in Disney sitcom ‘Best Friends Whenever’. Gus Kamp is also notable for his appearances in episodes of Deadtime Stories, Henry Danger, and Ghost Girls.

Gus Kamp was born on July 5th, 1999. He spent his early years in Denver, Colorado, and later relocated to Los Angeles, California. His current age is 23 years old and his birth sign is Cancer. He has an older brother, Henry, and a younger brother, Ernie. Moreover, he lives with his family and two cats, Sadie and Cinco, and Chihuahua, Maynard. His mother’s name is Verity Kamp and his father’s name is Greg Kamp.

Further, he did his schooling from the Denver School of the Arts. Kamp enjoys writing scripts, poetry, and short stories. Moreover, he also loves to rap, draw, make movies, and chat about science. 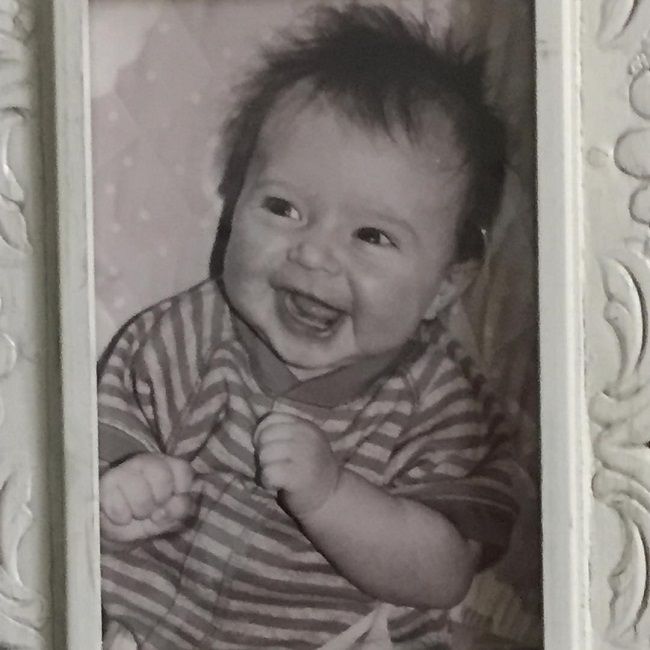 Gus began to show his acting skills at a very early age. Kamp began acting at age two. When he was just three years old, he acted out a scene from ‘Star Wars’ for his family. He started learning magic tricks when he was 9 years old, and would often perform tricks for family and friends on various occasions. However, he recognized his love for acting when he participated in a Shakespeare festival at his elementary school.

He soon started performing on stage with Catchpenny Theater in Denver. At the age of ten, his exceptional talent was recognized by a national talent agency, which chose him to perform an opening skit for popular comedian David Cross in front of 3,000 people. Traveling to Los Angeles, he soon started auditioning for student films, national commercials, movies, and television.

At the age of eleven, he finally moved to LA and started taking acting lessons at The Young Actor’s Studio. Moreover, in 2013, he got a role alongside high profile actors Matthew Broderick and Kristin Chenoweth in an untitled CBS comedy series, which was later canceled. However, his performance in the pilot of the show didn’t go unnoticed.

He got roles in short films and made guest appearances in a number of television shows before being cast in Disney’s ‘Best Friends Whenever’ in 2015. He also made a guest appearance in Nickelodeon’s comedy ‘Henry Danger’ in the episode “Let’s Make a Steal”. However, he is best known for The Sleepover (2012), Fairest of the Mall (2014), and Best Friends Whenever (2015). 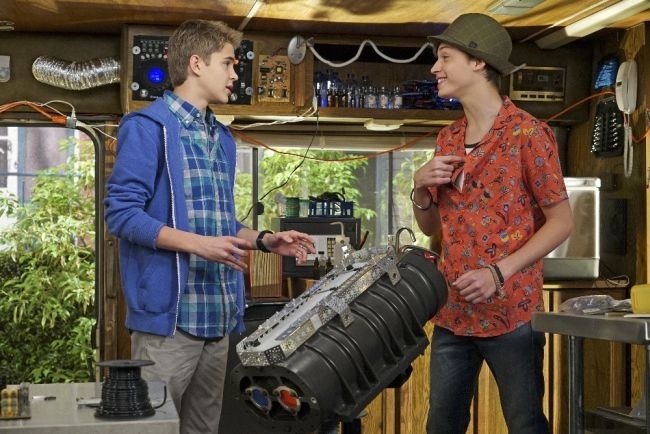 He is one of the most popular for starring in the Disney series ‘Best Friends Whenever, in 2015, this was not his first role for Disney. He was first selected for a TV series on Disney in 2013, but the series was later canceled and made into the 2014 TV movie ‘Fairest of the Mall’.

Moreover, he played the role of Barry, a nerdy teen genius. And the producers of the show were impressed with him that they included his character in the upcoming series about time-traveling teenage girls, ‘Best Friends Whenever’.

This professional actor has earned a good sum of money throughout his career. However, he has a net worth of around $1 million. He is surely earning more money as the opportunities would grow for him.

Gus had a long relationship with actress, Charlene Geisler. They met in 2013, but the couple broke up. The reason behind their break up is not known. He has been featured in Charlene’s YouTube channel many times. He also dated Erin Murray, whom he met in the summer of 2016 at The Young Actor’s Studio. As of now, he seems to be single and not dating anyone.

Similarly, this young actor has not involved himself in any kind of rumors and controversies. He has always maintained a distance from the controversies that would hamper his personal or professional life. 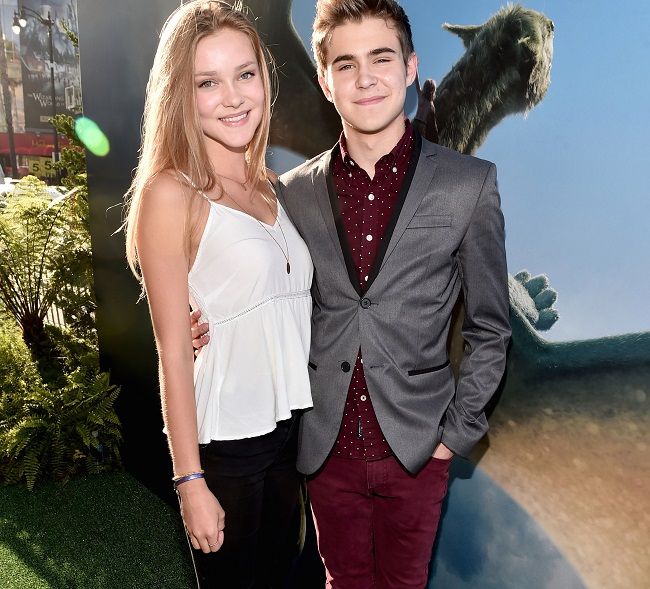 Gus has maintained a healthy and fit body physique. He has a height of 5 feet 9 inches and weighs around 70 Kgs. His chest-waist-arms measurements are 40-30-14 inches respectively. Moreover, he wears a shoe size of 9 (UK). He has a pair of hazel eyes and blonde hair.

He has gained over 171K followers on his ‘@guskamp’ Instagram account. Gus is also active on Twitter with more than 11.2K followers. He doesn’t seem to be active on any other social media site.