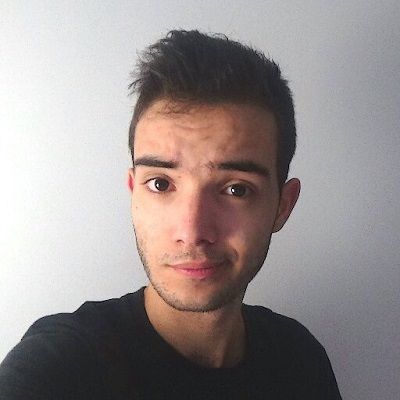 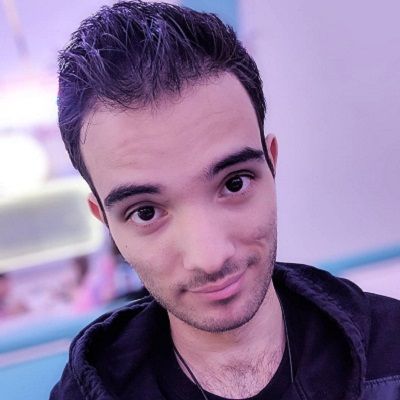 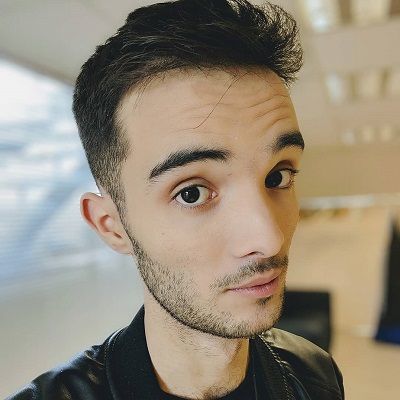 His real name is Luis Miguel Gil, born on July 9th, 1997. GuitarHeroStyles is from Cadiz, Spain, and holds a Spanish nationality. Currently, his age is 25 years old and his sun sign is Cancer. He has not mentioned any information regarding his family background. There are also no details related to his educational qualifications. But, he has graduated his high school. Therefore, his first Instagram post was of his graduation, uploaded on May 31, 2015. 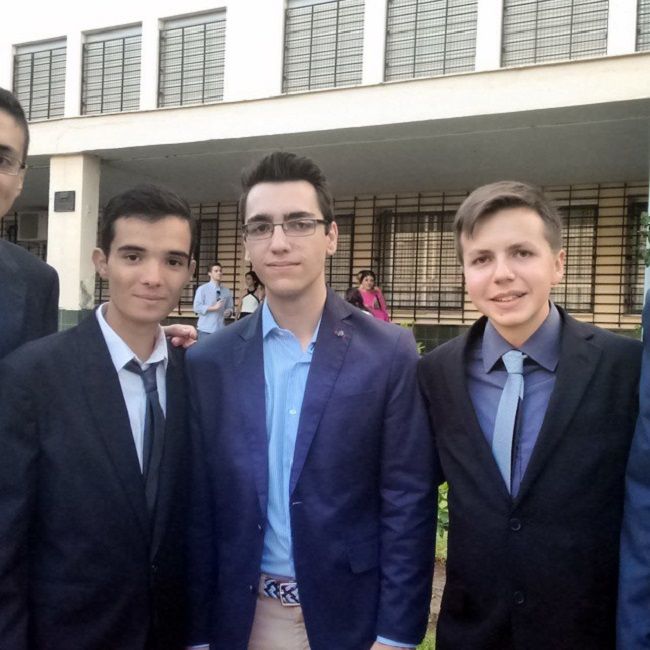 GuitarHeroStyles is an extremely popular and skilled Spanish player in Geometry Dash. He has completed numerous Demons, including Bloodbath, Acropolis, Supersonic, UltraSonic, Phobos, and BuTiTi III, and has also participated in numerous collaborations such as The Ultimate Phase. Similarly, he owns a second YouTube channel by the name of ‘GuitarGames’ to which he uploads gaming videos.

He launched his YouTube channel on July 9, 2011, and began uploading content from the video game Guitar Hero to his channel right away. Moreover, he is active as a live streamer on Twitch and has over 90,000 followers. Luis created his second channel ‘GuitarGames’ on May 7, 2015.

He uploaded many videos of himself playing Guitar Hero and participated in 2017’s Guitar Hero DreamHack tournament. Furthermore, on March 17, 2014, Guitar uploaded his first Geometry Dash video beating the level Theory of Everything. He continued to upload more videos of the other official levels, eventually shifting into user levels.

And, on November 15, 2017, he became the first Geometry Dash YouTuber to reach 1,000,000 subscribers and received his golden play button from YouTube on January 15, 2018. He settled into making videos in which he showcases levels in practice mode and then completes them in normal mode. He periodically gives information about the game updates. 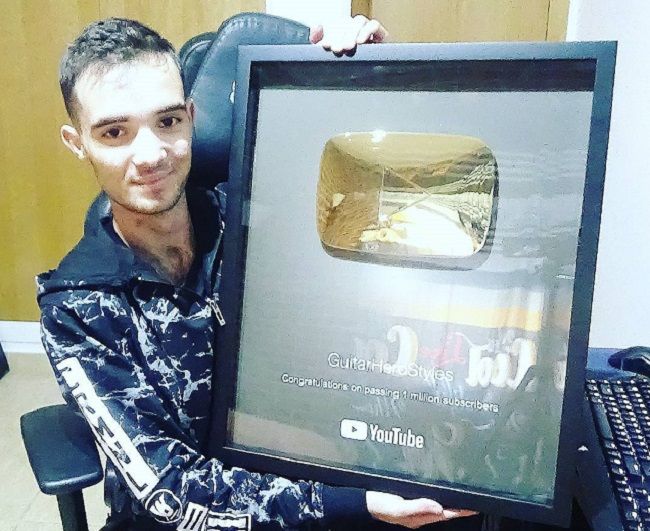 Talking about her relationship status, GuitarHeroStyles is not single and is dating a pretty girl. His girlfriend is Lorena Lawliet. She is also a gamer, vlogger, and YouTube star. The two have a good bond and are lovely together. He has featured her in his Instagram posts.

Similarly, this young personality has never been in rumors or controversies. He has always stayed away from situations that would harm his personal or professional life. Therefore, he has a good profile and a growing career. 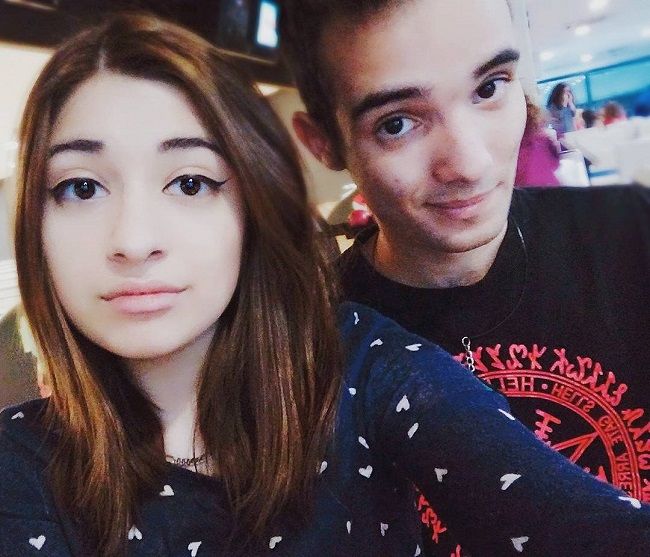 Caption: GuitarHeroStyles clicking a selfie with his girlfriend. Source: Instagram

GuitarHeroStyles has an average height and an average weight that matches his body physique. He has not mentioned any details regarding his body measurements. However, he has a healthy and fit body status. Moreover, he has a pair of dark brown eyes and dark brown hair.

This rising YouTube star surely earns a decent amount of money. He has not revealed his exact earnings. However, some sources estimate his net worth at around $1 million – $5 million.