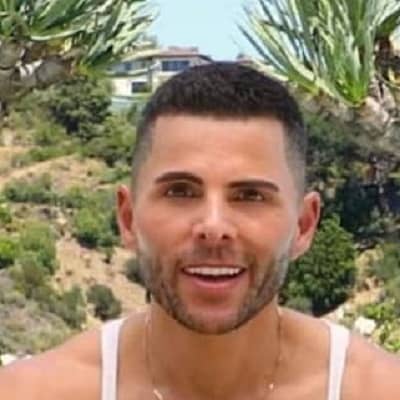 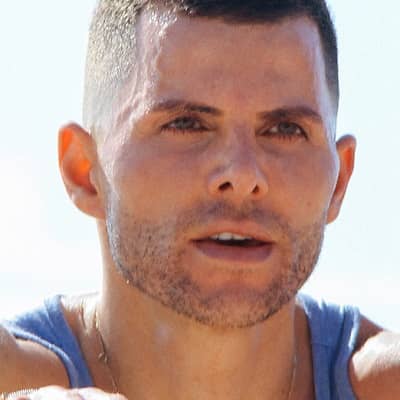 GT Dave is a successful businessman and an entrepreneur. Similarly, GT Dave is best known as the CEO of the Kombucha company.

George Thomas Dave best known as GT Dave was born on November 3, 1978. As of now, George is 42 years old. Similarly, he was born in Beverly Hills, California. Thus, George is an American citizen.  He is a Scorpio by horoscope. Talking about his family background, he was born to parents Michael Dave( Father) and Laraine Dave (Mother). He has two siblings who are older than him. The names of siblings are Adam and Justin.

One of his brothers Justin passed away because of bone cancer in the year 1996. Soon after his death, George’s parents decided to get a divorce and live their own separate lives. George is closer to his mother than with his father. 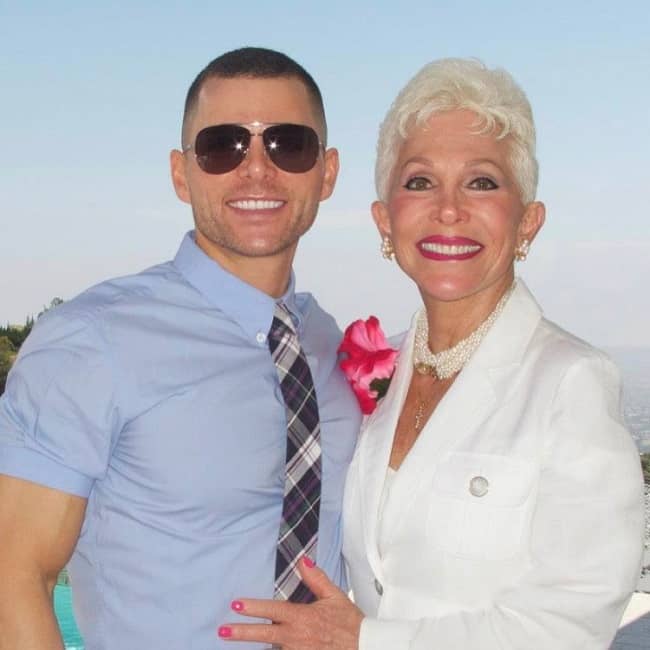 Caption: A picture of George and his mother. Source: Instagram

He gained his education from Beverly Hills High School. For his further education, he attended Santa Monica College. He majored in business in his college years. Likewise, he took his GED after leaving high school. Other than this, there is no information available regarding his educational details.

Although George’s family initiated the process of homebrewing Kombucha, George was the first one to actually commercialize the product. He first sold the product in 1995 as GT’s Kombucha. The first batch of Kombucha was sold to the California-based luxury supermarket chain; Erewhon Natural Foods. At first, he started small. The first batch he sold had only 24bottles which was 2 cases of Kombucha. George worked hard with dedication for a long time. He dreamt of making Kombucha one of the most selling beverages. Thus, he along with his mother helped advertise the beverage to different buyers, distributors, and store owners.

George worked extra hard to reach the level of success he has achieved today. In the beginning, he produced Kombucha from his own kitchen, later when the demand starting getting higher, the production process wasn’t only limited to the kitchen but also took over his living room. After some time, he bought a piece of land in Gardena when he started producing Kombucha industrially. Likewise, after he was a little more confident about his product and the sales started going up, he hired employees and rebranded GT’s Kombucha as GT’s Living Foods.

George’s Kombucha business started covering more markets after Whole Foods Market approached him for the distribution of the product. Today, his business is doing very well in the local as well as international market. However, he plans to further reach new heights of success. He has given employment opportunities to hundreds of people seeking jobs. 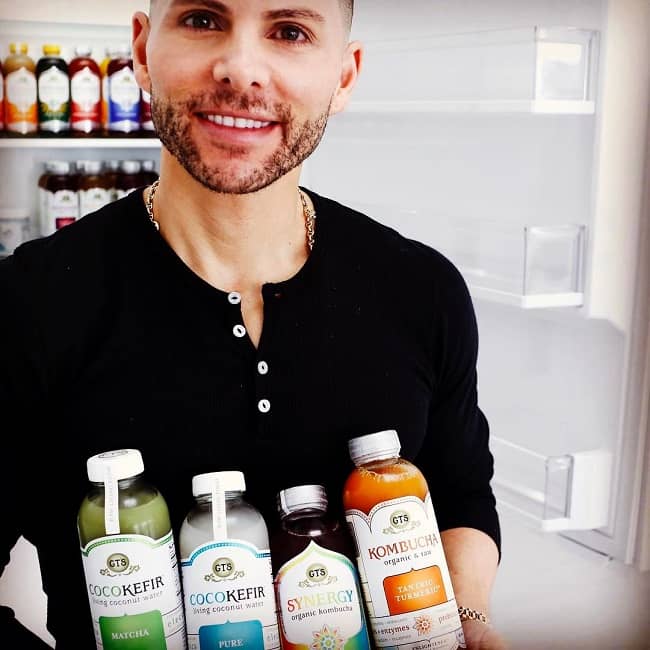 Today George’s total net worth is $1 billion. George earns the majority of his income from his GT’s Living Foods company. However, his salary isn’t mentioned on any of the online websites. Likewise, he owns different properties in various parts of the country. Similarly, he most likely owns a house of his own as well. However, those details are not available at the moment.

George is gay and has openly admitted it. Similarly, he is married to Allan Fanucchi. Other than this, there are no records of George being in a relationship with anybody else. However, there are no photos of him and Allan posted on his Instagram account at the present. He hasn’t shared much information about his marriage with the public. It seems like George prefers keeping such information limited to his private circle.

George is blessed with a pair of beautiful blue eyes. Likewise, his hair color is dark brown. He works out quite often has a fit build. Similarly, George stands at the height of 5 feet 11 inches. He weighs around 81 kgs. Further details such as his shoe size, waist size, chest size, etc are not obtainable at the moment. 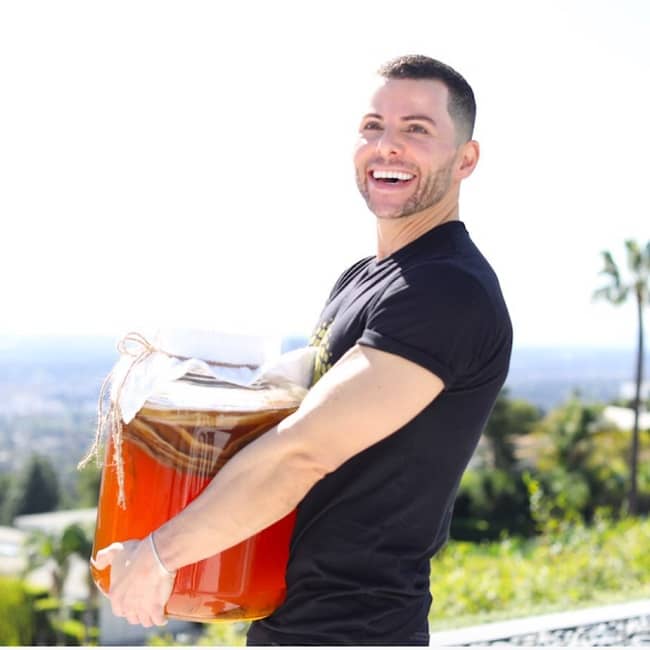