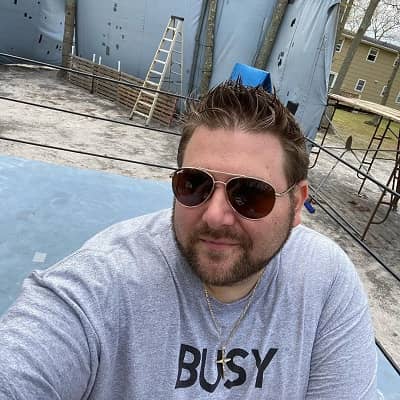 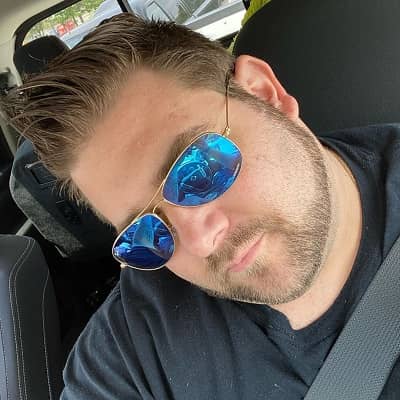 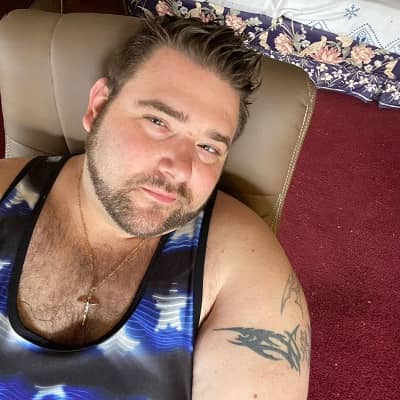 The real name of Grim is Dave Hitchens. e was born in New Jersey on September 13, 1978. He currently is 42 years old and his zodiac sign is Virgo. Moreover, he also had a grandfather, ‘Superpop’, one of the main characters of the channel ‘sillySuperpop’ until his death. Besides this, no other information regarding the YouTube star’s personal life is available on the web. But one can still know more about his family and life through his channels. 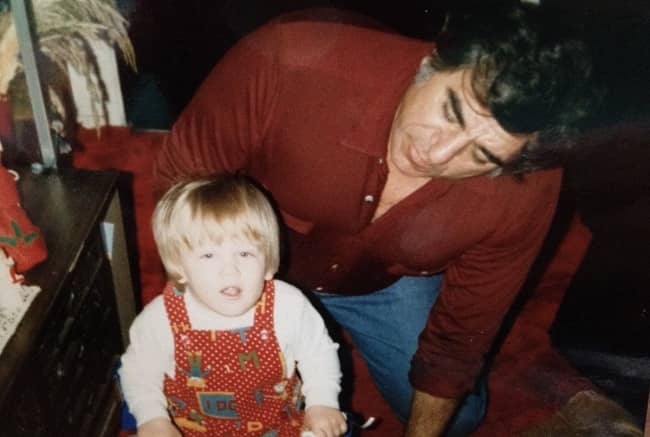 Professionally, he is a YouTube star who is best known for his wrestling action figure reviews. And he has done as part of Grim’s Toy Show on his sillySUPERPOP channel. Similarly, he is also popular for creating GTS Wrestling animated match parody shows as well as prank videos. he is a life long toy collector. His first videos were part of a series called “Uncensored Superpop”.

One of his most viewed videos is called “31 inch John Cena Vs Grim Backyard Wrestling Trampoline Match! Giant WWE Action Figure”. Besides sharing toy wrestling content, he also does wrestling action figure toy reviews on this channel as well on the second channel, ‘Grim’s Gaming Show and Stuff’. The YouTuber also holds the third channel under the name ‘Grim’s Toy Show ‘Kidlockdmh’ on which he uploads vlogs that are generally related to his everyday life experiences.

His videos generally include toy hunts, play fights with his enemies, and wrestling action figure toy reviews. Note that he is known for being the center of attention on his toy shows and there are several people who compare him to WWE star John Cena! 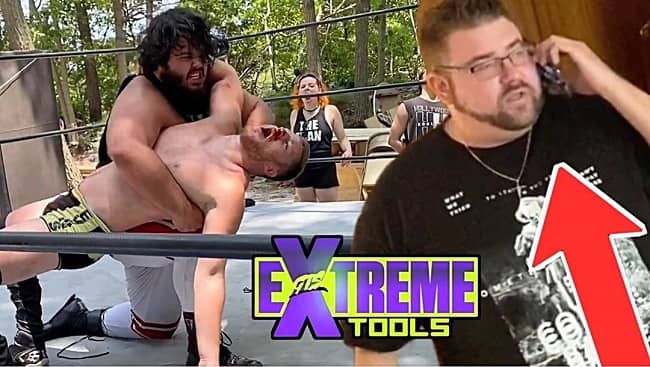 More about his Career…

He created his YouTube channel ‘sillySUPERPOP’ in 2011. After this, he started sharing his toy wrestling videos on it. His first few videos were a part of the series ‘Uncensored Superpop’ that featured his grandfather. These videos were followed by ‘WWE ACTION INSIDER: CM PUNK ELITE ACTION figure MATTEL Grim’s Toy Show’, ‘WWE ACTION INSIDER: Zack Ryder Elite 9 Mattel figure review he toy show’ and several others.

One of the most popular videos uploaded by Superpop is ‘HEEL WIFE BURIES WWE FIGURE PLAYSET UNDER POOL’. This video was released on July 17, 2016, and has over 705k views as well as about 6081 likes (as of June 2017). Therefore, the journey of videos by the YouTuber continued and at present, his channel has earned more than 826k subscribers.

Apart from this, his other two channels ‘Grim’s Gaming Show and Stuff’ and ‘Grim’s Toy Show. Kidlockdmh’ have also successfully earned over 164k and over 528k subscribers respectively. Not just this, his content is immensely popular on Twitter as well where he has about 120k followers. 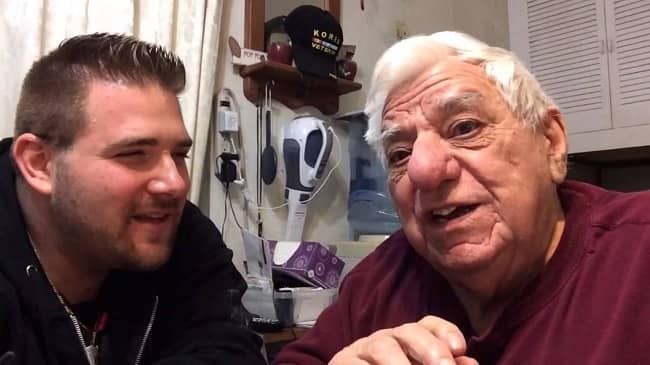 Coming to his personal life, Grim was previously married to his wife, Barbra Hitchens, who is known on social media as Heel Wife. And, DollKat, has been featured in many of the YouTuber’s videos. The couple is blessed with two daughters who are referred to as ‘Dollkitten’ and ‘Pencilarms’. The toy collector has even made a separate YouTube channel for his daughters: ‘Grimmettes Toy Show’. Sadly, the two separated in 2019. As of now, he is currently in a relationship with QuareTina. 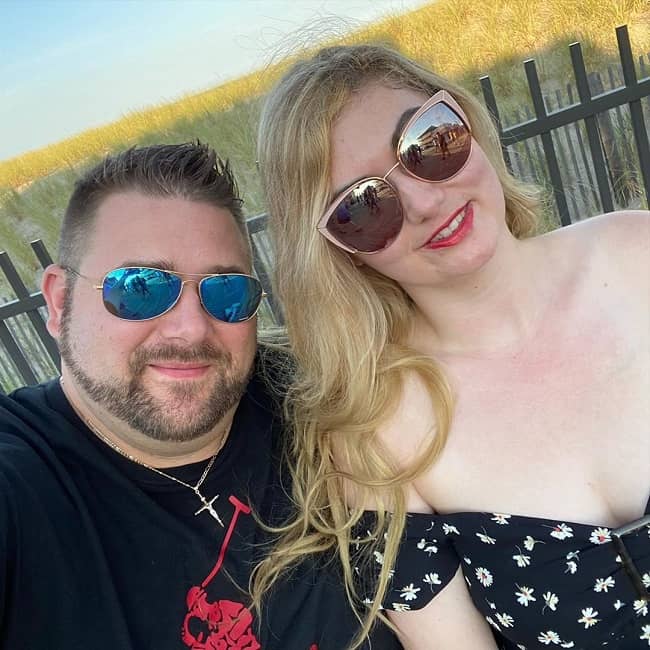 He has a healthy body. Grim stands tall at a height of 5 feet 8 inches. But, the information regarding his body weight is unknown. However, he is not slim and has a decent bodyweight that matches his height. Further details related to body measurements are not given. Moreover, he has beautiful blue eyes and his hair color is light brown.

His ‘sillySUPERPOP’ YouTube channel has amassed over 1.27 million subscribers. He has gathered over 788K subscribers on his ‘Grim Experience’ channel. And, last but not the least, his ‘Grims Toy Gaming Show AND STUFF!’ channel has accumulated more than 240K subscribers. Similarly, his Instagram account has earned over 62.3K followers. On Twitter, he has over 15.1K followers.