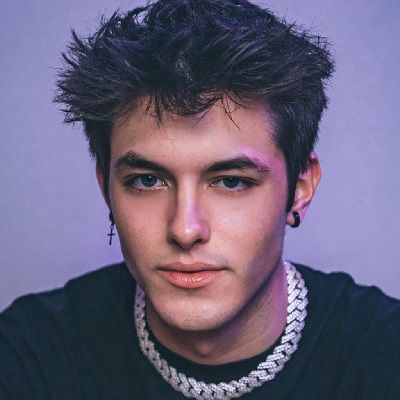 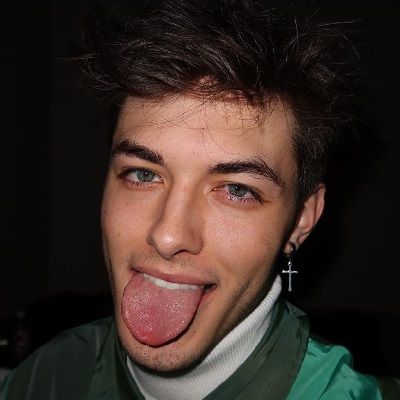 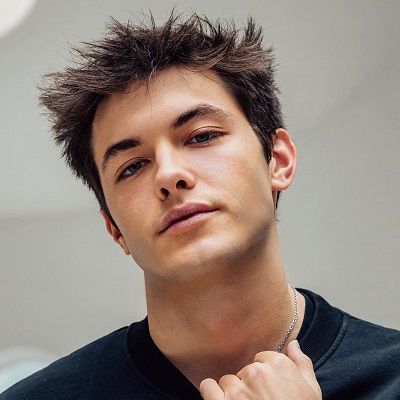 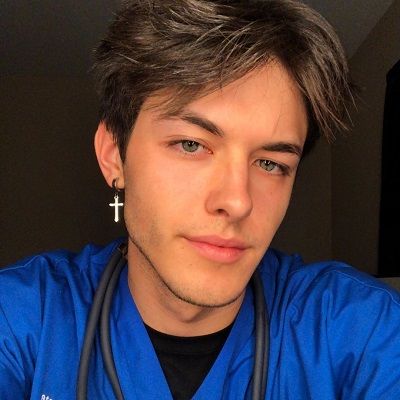 Griffin Johnson is a video creator on TikTok who became famous for his mix of comedy and vlog content while occasionally implementing the slow-motion effect. Griffin Johnson collaborates with Jaden Hossler, Anthony Reeves, and Payton Moormeier, amongst others.

Griffin Johnson’s age is 23 years old as of 2022 He was born on January 13, 1999, in Paris, Illinois, United States. He was born to French parents and raised in his hometown. Likewise, his birth sign is Capricorn.

Further, there is no information regarding his parents. Likewise, he has a younger brother named Graham Johnson. He has grown up playing baseball. 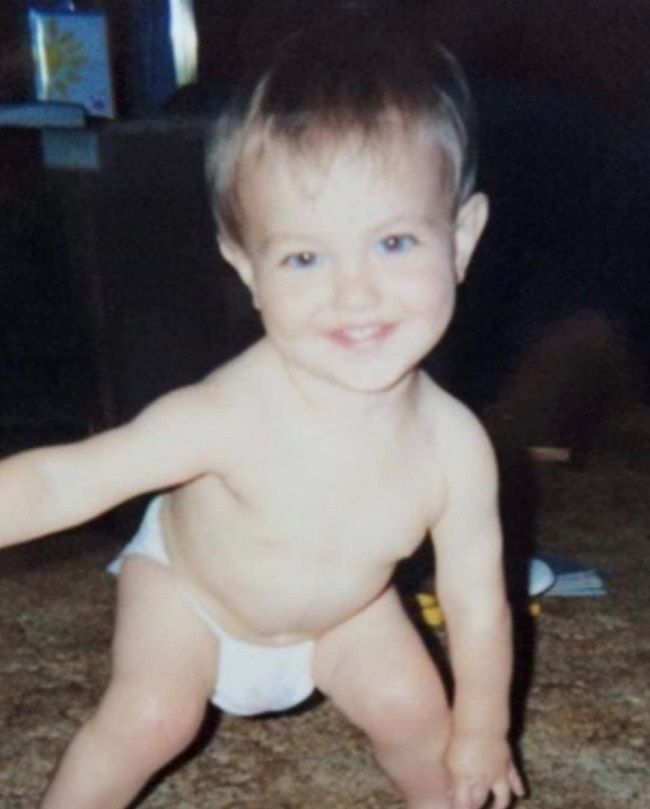 Moreover, he belongs to American nationality and his ethnicity is still unknown. Moving toward his educational background, he pledged a fraternity at his college. Further, he has not disclosed anything about it.

Further, he has about 99.1k followers on Tiktok and over 701k subscribers on the Youtube channel. Further, he created Twitter in May 2015, and on Instagram, he has 56 posts as of 2022.

Regarding Griffin Johnson’s professional life as a social media star, he initiated his media career through Tiktok. Likewise, he got fame through his username @imgriffinjohnson on both TikTok and Instagram. However, he has now become famous as a video creator on TikTok.

He posts videos with a mix of comedy and vlog content while occasionally implementing the slow-motion effect and has accrued more than 2.5 million fans. Further, he frequently collaborates with Jaden Hossler, Anthony Reeves, and Payton Moormeier, amongst others.

Likewise, he has also made a duet video on TikTok which featured Jordan Beckham. Besides that, he has also created an Instagram account for his dog Diesel with the username of @black_lab_diesel.

Further, he also created a self-titled Youtube channel on September 14, 2018, where he posted a few videos.

He posted his first debut video titled “LuvAnthony and Griffin Johnson get KICKED OUT of Walmart *COPS CALLED*!.” It premiered on September 7, 2019, and has got 268,130 views.

One of the most viewed videos on his channel is “NEVER HAVE I EVER *HOT TUB EDITION* feat. Bryce Hall, Jaden Hossler, Josh Richards, and Nick Bean” with almost 1,332,663 views.

Other notable videos on his channel are “REACTING TO CRINGY TIK TOKS W/ LUVANTHONY, JADEN HOSSLER, AND BRYCE HALL!” with almost 1,159,553 views.

These videos have crossed millions of views.

Reflecting on Griffin Johnson’s relationship status, he is dating Dixie D’Amelio. They met each other in a Hype house. Recently he uploaded a video titled “I Finally Asked Dixie To Be My Girlfriend!,” on July 3, 2020.

Furthermore, he has maintained a good profile and is not been involved in any kind of controversial act. 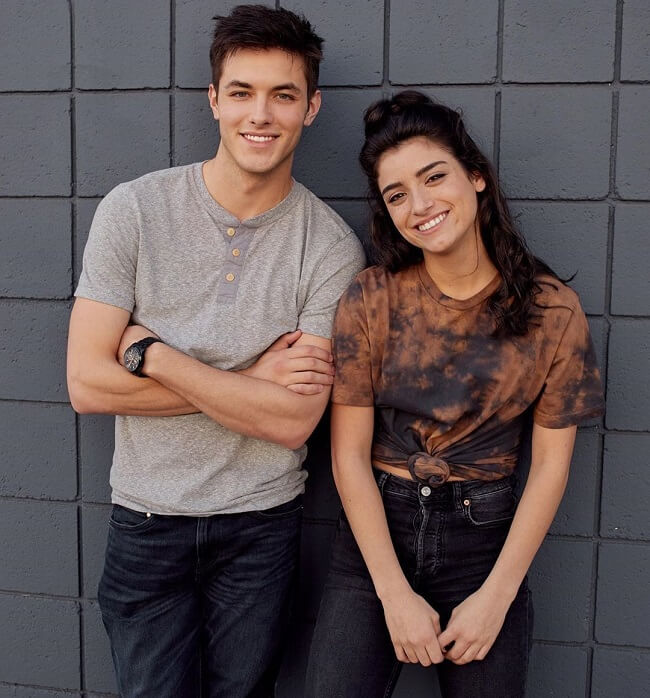 Young and handsome Griffin Johnson has a good personality. He has green eyes and brown hair color. Likewise, he has a height of 5’9″ and a weight of 65 kgs. Moreover, he has a chest-waist-arms body measurement of 37-31-13 inches. 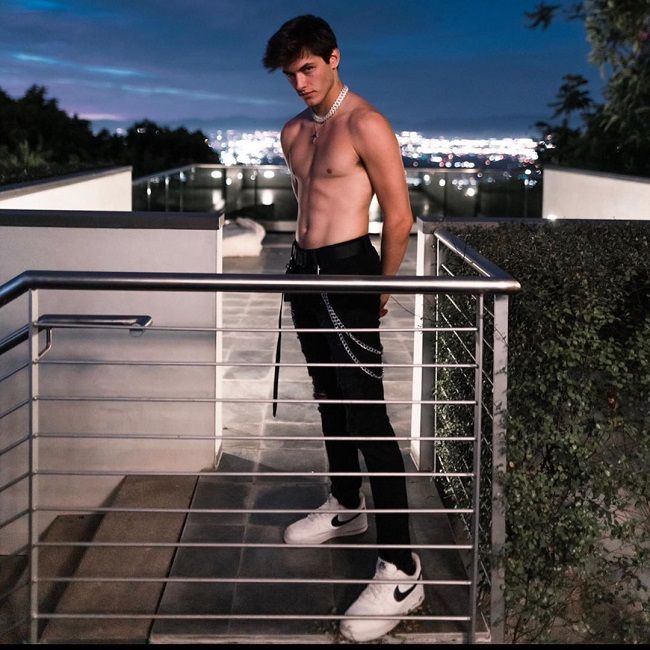 Young and talented Griffin Johnson has earned a decent sum of money through his profession as a social media influencer. However, he has not disclosed officially his annual salary as well as net worth.

But some online resources claimed that he has an estimated net worth of around $90k. Similarly, he is living a lavish lifestyle through his good source of income.